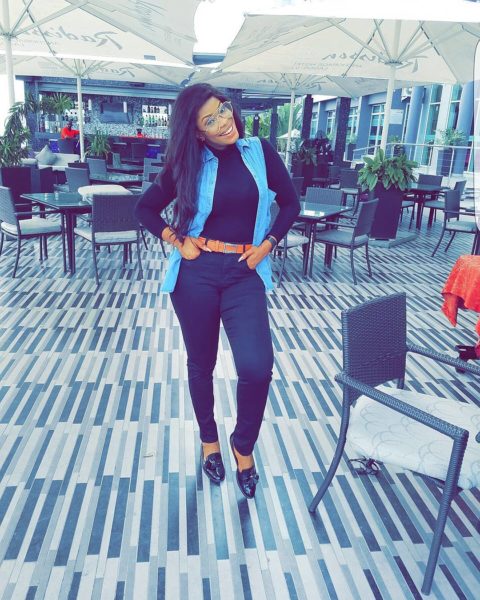 Singer and actress, Ese Eriata who was a fake housemate in the recently concluded Big Brother Naija 2017 sent out a message via her Snapchat account to people who looked down on her when she initially moved to Lagos. The singer who just dropped the video to her single “Super Love” first moved to Lagos in 2015 from Benin in search of greener pastures but was told that she could not make it. However, her brief stint in the Big Brother house has paved the way for her and she has decided to let it be known to those who doubted her.