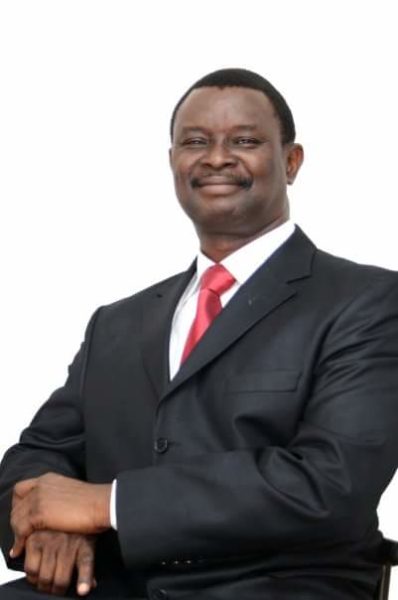 The just concluded Big Brother Naija Reality TV show since it started on January 22, 2017 faced a series of attacks.

First it was the fact that the House is located in South Africa, and not Nigeria as expected.

The show, which was filmed live to viewers across Africa was also attacked when the housemates kissed and groped each other during their infamous “kissing game” and Truth or Dare sessions.At some point a petition also circulated on social media demanding that the show be stopped.

Viewers defended the organisers of the show as they said the channel where it aired needs to be subscribed to and was not free-to-air.

The President of Mount Zion Faith Ministries added that he hopes some pastors won’t begin to make reference of the winner as a product of grace. 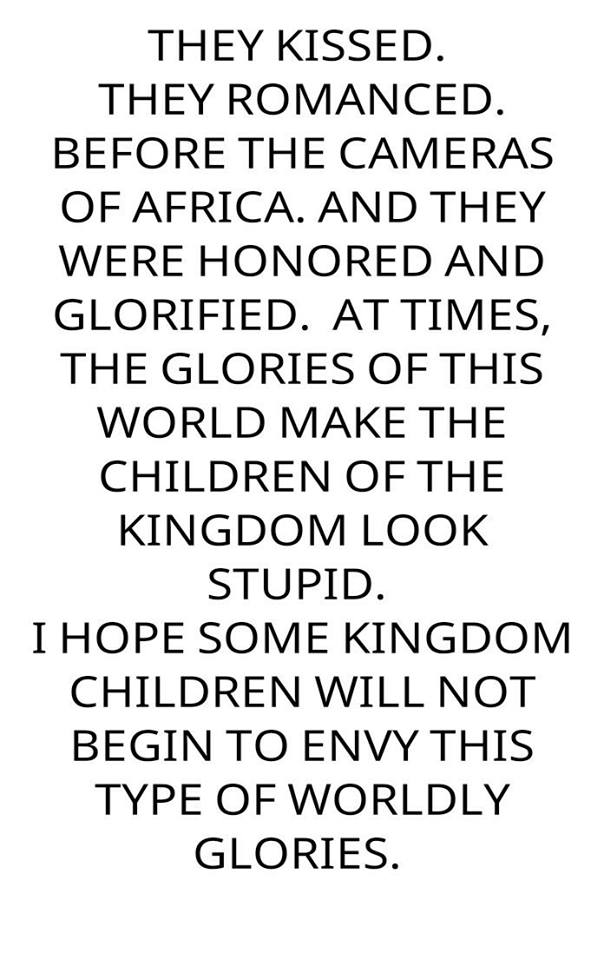 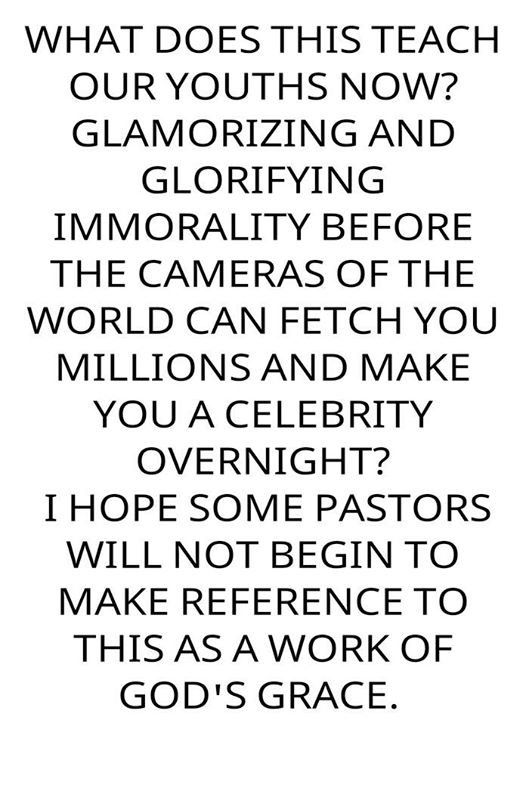