Culled from BellaNaija, Mr Eazi profile and is well explanatory:

For this week in our #BellaNaijaMCM and #BellaNaijaWCW series, we’ll be celebrating music acts who are on top of their game and are making a difference with their craft. 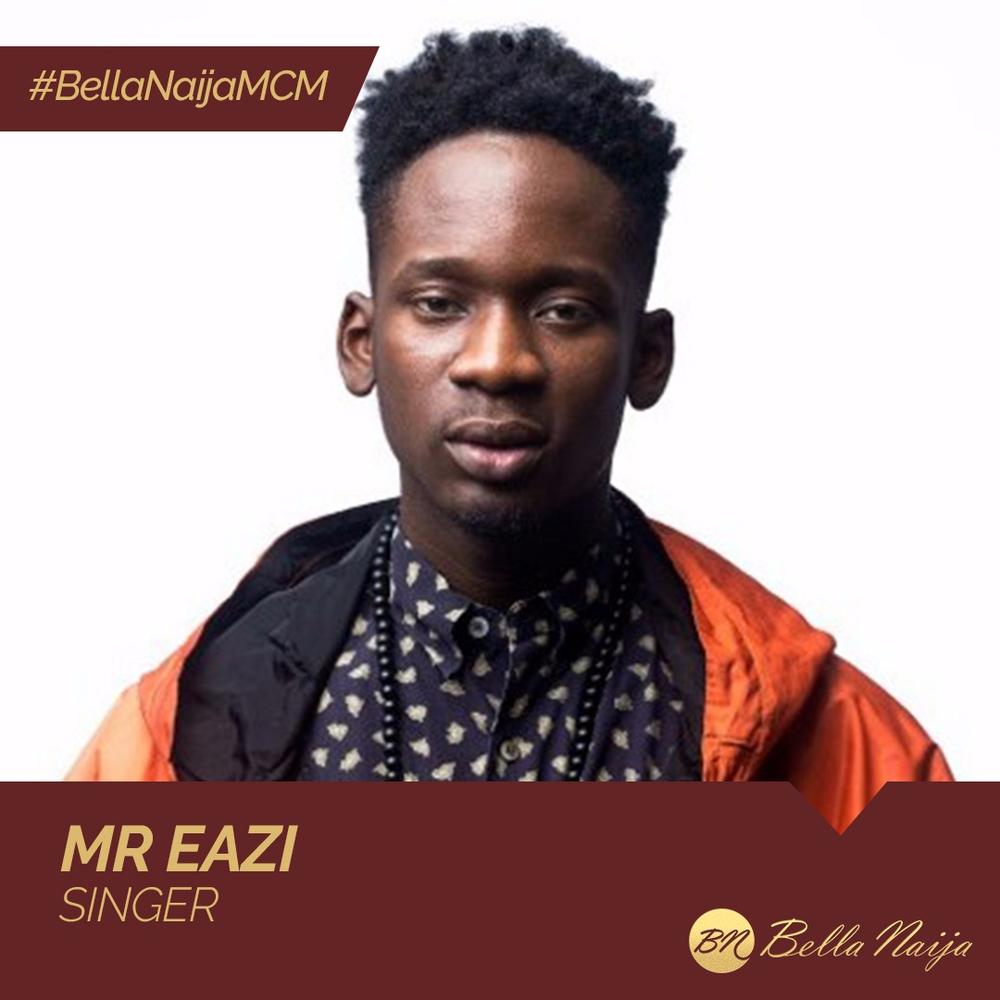 Mention the name Oluwatosin Oluwole Ajibade, and most people will wait for more information on who that is until you say “it’s your boy Eazi,” and the response will most likely be “Zagadat”.

Our #BellaNaijaMCM this week is Mr Eazi and another thing most people do not know about the singer is that he founder a tech platform after his college education. The “Skin Tight” crooner co-founded and still partly runs “Obiwezy,” a tech platform which he pitched to 440 Accelerator in 2014.

He also runs Phonetrader.ng, a platform that allows you buy a used phone or swap your old phone for a new one.

WATCH his Obiwezy pitch below:

In 2008 he relocated to Ghana, where he bagged a Mechanical Engineering degree from Kwame Nkrumah University of Science and Technology (KNUST) in Kumasi.

Mr Eazi started recording music during his time at KNUST. He contributed guest vocals to the track “My Life”, a song that gained traction and became a popular record at KNUST. Prior to that, he established a party and promotion company called Swagger Entertainment. He used this platform to book shows and promote events on the campus of KNUST.

Another thing unknown by most people is that Mr. Eazi engaged in small scale Gold Trading in the Ashanti region of Ghana.

In 2016, he won the Next Rated category at The Headies award, and few days later, he bagged the Best New Act at the Soundcity MVP Awards.

Mr. Eazi is the pioneer of Banku Music, a fusion sound he describes as the mixture of “Ghanaian bounces, Ghanaian highlife, Nigerian chord progressions, and Nigerian patterns”

In 2015, he bagged an M.Sc in Engineering and Management from Coventry University.

The biggest news for the singer who came into limelight in 2016 is his nomination in the Best International Act: Africa category in the 2017 BET Awards, alongside Davido, his record label boss Wizkid, Tekno, AKA, among others.