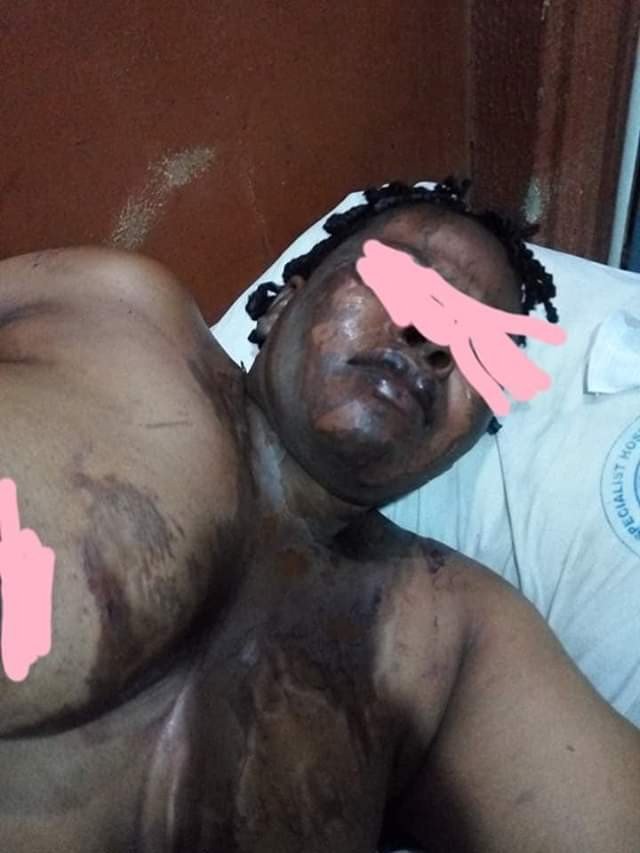 The Anambra State Police Command have commenced investigation into the cause of the murder-suicide committed by a man identified as Daniel Okafor after bathing his wife, Pauline, with acid on Tuesday at Nsugbe, near Onitsha.

According to reports, the couple had been having disagreement concerning the choice of their son as the next of kin on a land and a house which was recently purchased by the wife.

Pauline, a nurse, bought the properties from her in-law and named their son as next of kin but this didn’t go well with her husband who then decided to punish her. Pauline was in her place of work, a drug store, when the husband came in through the fence to bathe her with acid. She then ran out for help. 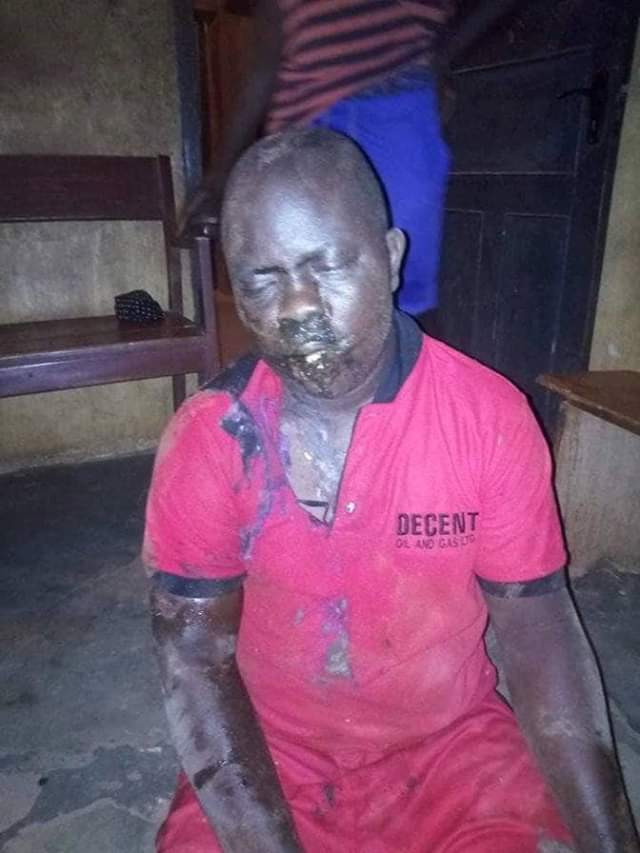 The suspect reportedly drank some of the chemical he had poured on his wife minutes after committing the crime. He was taken to the hospital but died while receiving treatment.

It was gathered that the victim was also referred to the Nnamdi Azikiwe University Teaching Hospital (NAUTH), Nnewi, from the Immaculate Heart Hospital, Onitsha, where she is currently responding to treatment. 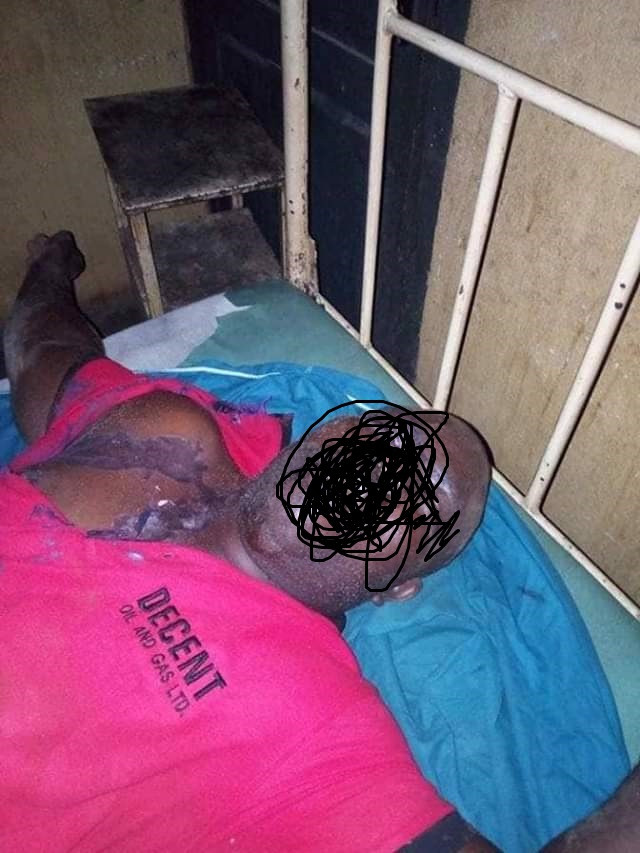