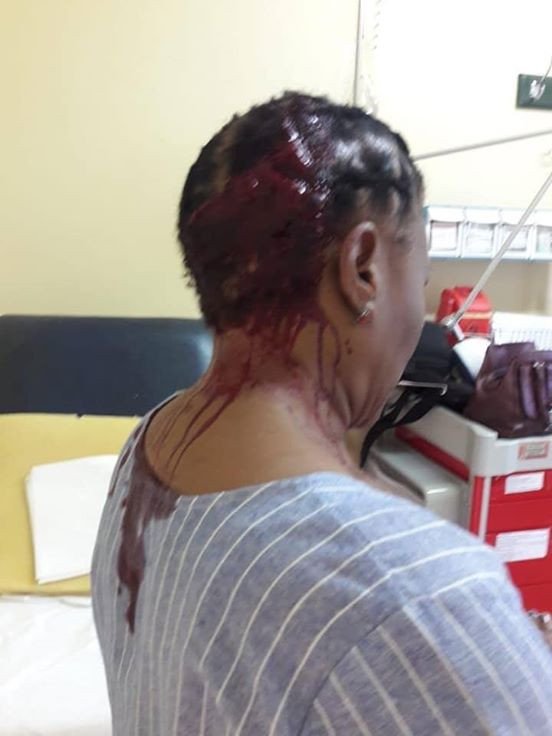 A 52-year-old teacher has been hospitalised and is in a serious condition after allegedly being beaten by a parent at a school in Tlhatlaganyane, outside Rustenburg, South Africa.

According to Sepotokele’s son, Tlhalefang, his mother found the parent at the school gate upon arrival and was beaten with an umbrella after being accused of assaulting the woman’s child.

“My mother called me around eight in the morning saying I should come to the school as she was assaulted. I rushed there to find her in the staff room in bad shape. She said a parent beat her at the school gates for no reason. Right now I don’t know if I want her going back to that school,” he said while visiting his mother at the Ferncrest Hospital in Tlhabane. 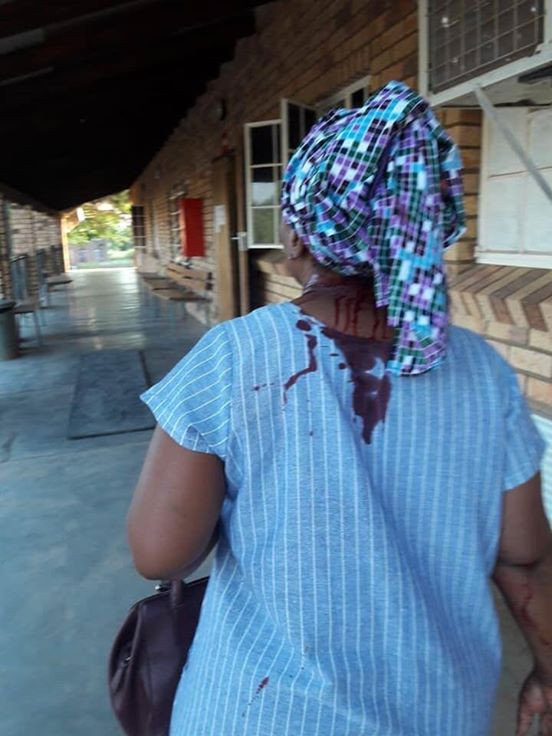 A photo of the teacher showing her bloodied head and cut arm went viral on social media.

She said there were laws and rights protecting learners, but none for teachers.

“Teachers are bullied and harassed in classrooms and it is enough. We want laws that protect teachers, we want police visibility at schools and serious action to be taken against those abusing teachers. Learners are bullies who are protected by laws and they know nothing will happen to them,” she said.

The incident was the first of its kind to take place at the school. It is understood that the parent has since been removed from the community for her own safety.

According to Sepotokele’s family, a case has been opened with police.