Emmanuel's Blog
Home Blog APC to Makinde: you started on a disappointing note 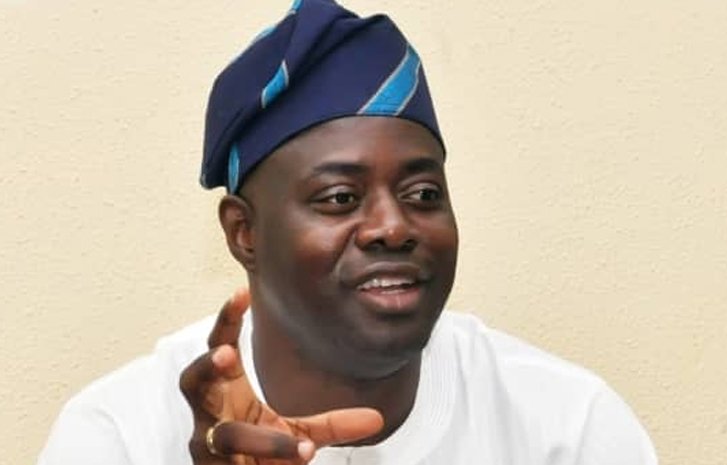 The Oyo State All Progressives Congress (APC) has expressed dismay over what it described as “myriad of disappointing actions already taken by Governor Seyi Makinde” less than 24 hours after his inauguration.

The party warned that the new governor “might create more crises for himself, if care was not taken”.

This came as local government chairmen vowed to remain in office despite Makinde’s dissolution directive.

The chairmen contended that he lacked the power to dissolve a constitutionally elected local government administration.

But, Oyo APC, in a statement in Ibadan yesterday by its Assistant Publicity Secretary, Prince Ayobami Adejumo, regretted that the new governor started to breach the oath of office right from the venue of the swearing-in ceremony when he failed to condemn the activities of his supporters, who allegedly harassed innocent people and perceived opponents.

Addressing reporters in Ibadan on Thursday, ALGON chairman, Prince Ayodeji Abass-Aleshinloye, called on security agencies to protect members of the association and elected councillors as they continue to carry out their duties in office.

The council bosses said they remained the democratically elected chairmen and would still report to offices as such.

At a news conference, which held at the Nigerian Union of Journalists (NUJ) Press Centre, Iyaganku, Ibadan, Abass-Alshinloye noted that there was a subsisting valid court order which prohibited the governor or even the House of Assembly from dissolving elected local council authorities in the state.