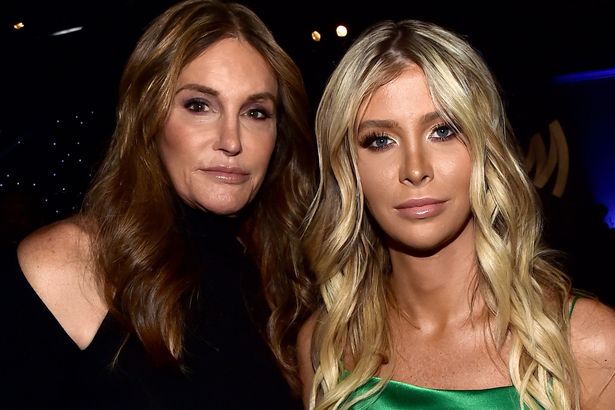 Caitlyn Jenner is reportedly feeling so broody that she is considering using a surrogate to become a mum at the age of 70.

She is currently in a relationship with 22-year-old Sophia Hutchens, who is also transgender.

The couple’s relationship has gone from strength to strength since they were first spotted together in 2017, although the pair have never officially confirmed their romance.

Caitlyn, 69, has six biological children, four step kids and 14 grandchildren, but seems ready to become a parent again in a different capacity.

Speaking to Closer magazine, a source said: “Caitlyn and Sophia have spoken about starting a family together for the last year or so, and while Caitlyn’s already got ten children, she’s never had the chance to bring a child up in the role of a mother, which she’s always dreamed of doing.”

The source also claims that Sophia has always wanted to be a mum too, with the pair deciding on getting a surrogate to make their long-held dreams of motherhood come true.