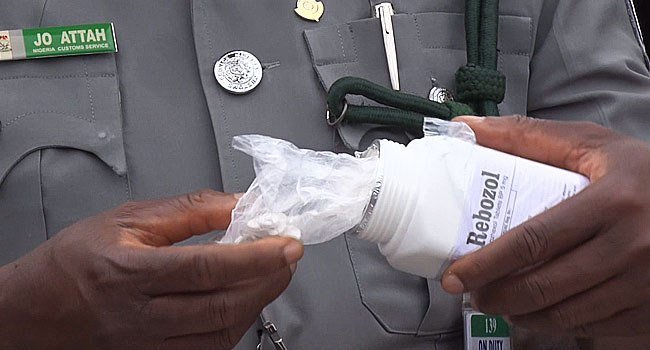 The Nigerian Customs Service has intercepted truck-loads of the banned drug, tramadol and others illicit drugs worth N5 billion in Lagos.

The spokesman for the service, Joseph Attah, an assistant comptroller confirmed this to journalists on Friday after conducting newsmen round a warehouse where the trucks of the intercepted items were parked at the Ikeja Training College of the service.

Attah said the Comptroller-General of Customs Strike Force in Zone ‘A’ stumbled on the contraband.

According to him, the smugglers believe that festive period is a time of merriment and less vigilance, “but our officers intercepted the illicit drugs as the smugglers attempted to move it from Lagos to other parts of the country’’. 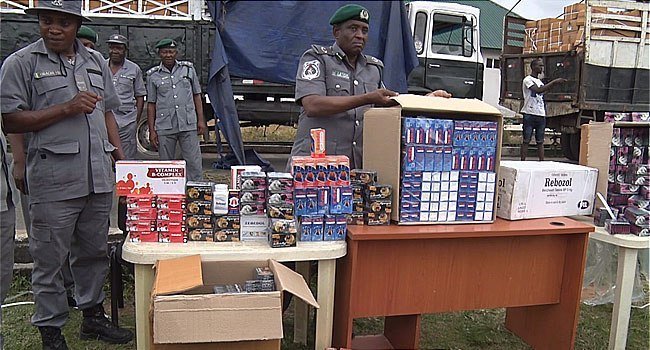 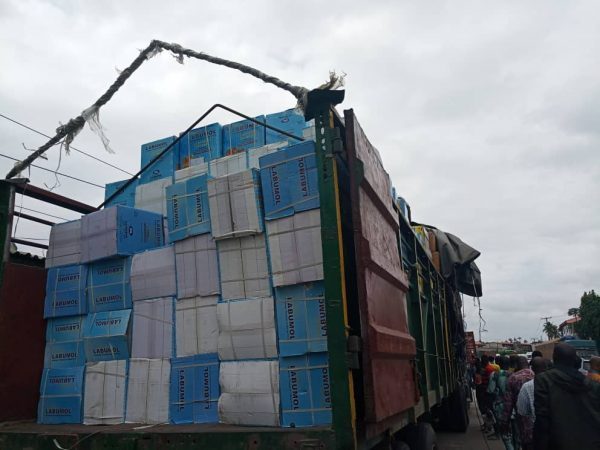 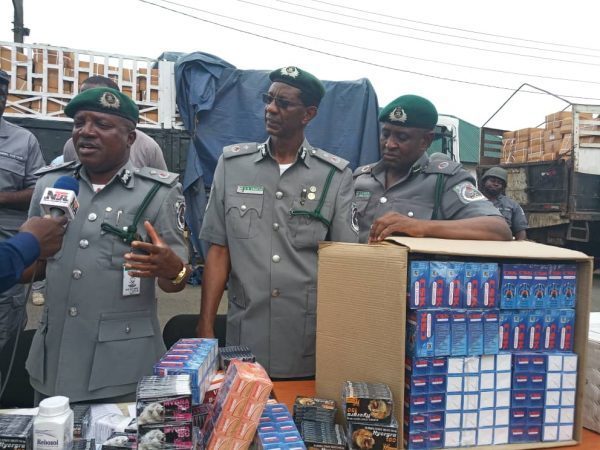 Photos: Customs seizes N5b worth of banned tramadol in Lagos