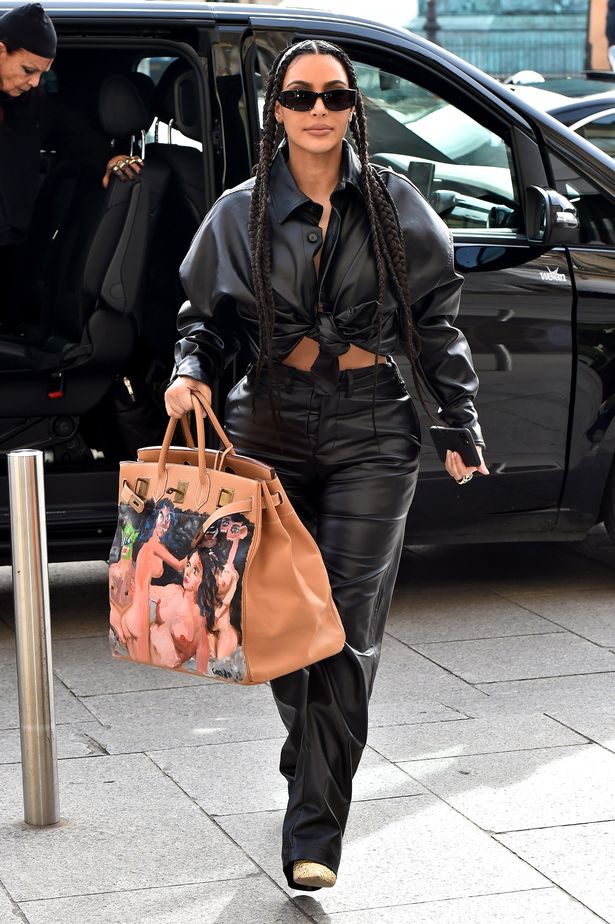 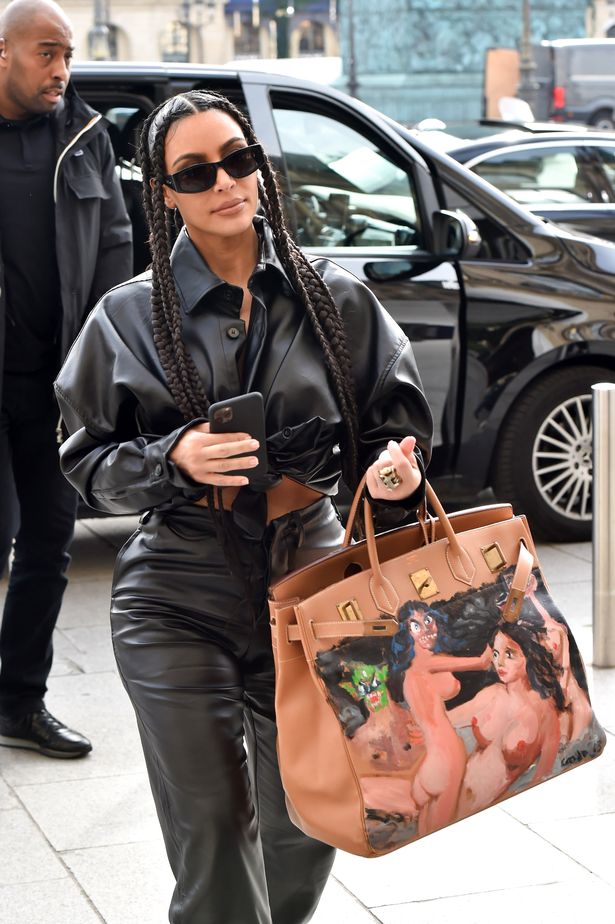 Kim Kardashian has found herself at the centre of a “cultural appropriation” row on social media over her new hairstyle.

The reality TV star shared pictures from a recent photoshoot of herself wearing braids in her hair, but was instantly slammed by her followers.

The SKIMS CEO, 39, stunned when she rocked up in braids to her husband Kanye West’s Yeezy A/W 20/21 PFW show, but her look was met with much criticism. Critics rushed to Twitter to voice their concerns over the bombshell’s new hair-do, with many saying her hairstyle was ripping off “black culture”.

One person wrote: “I wish I was as determined to do anything as Kim Kardashian is to appropriate black hairstyles”

Another added: “can you please stop appropiating black culture?”

While a third penned: “Seeing non-black women wearing historically black hairstyles like its some fun trend is appropriation. And what’s worse is when they change the name to make it their own. Remember when Kim Kardashian called African banku knots ‘space buns’.”

But despite the surge of criticism over her braids, some of Kim’s fans rushed to her defence.

One fan wrote: “It’s 2020 we know it’s y’all culture. It’s a badass hairstyle and you don’t control the hands that braid it. On top of that , this is only an American issue. No one on earth besides African Americans deem this cultural appropriation”

While another added: “GORGEOUS! Bring blonde kim back!”