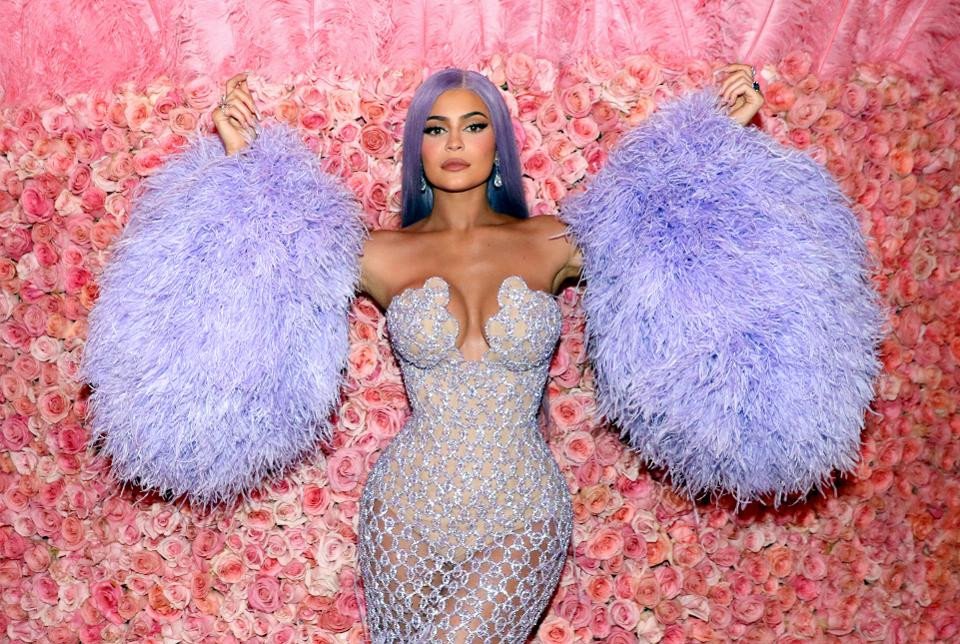 Forbes has released the annual World’s Billionaires list and beauty mogul Kylie Jenner was named youngest ‘self-made’ billionaire for the second year in a row at the age of 22.

The mother of one who unseated Facebook’s Mark Zuckerberg, 35, as the youngest-ever self-made billionaire in 2019, retained her position after she sold off 51% of her Kylie Cosmetics brand to beauty brand Coty Inc. for $600 million.

The deal, which closed in January, means her business is now valued at around $1.2 billion. She still solely owns the other 49 percent stake.

The site also reveals that money from the sale means she is one of just 2,095 people in the world with a fortune of ten digits.

Forbes also addressed the controversy that surrounds the title ‘self-made’ after people argued that Kylie came from an already privileged background. They wrote: ‘ Yes, self-made (despite a lot of help from her famous family, she didn’t inherit her business—she built it). And yes, billionaire (she’s worth $1 billion).’

Also on the list of young billionaires are sisters Alexandra and Katharina Andresen, aged 23 and 24, who both are worth $1.2billion and $1.1billion respectively.

The Norweigan sisters are heiresses to their father’s holding company, Ferd S.