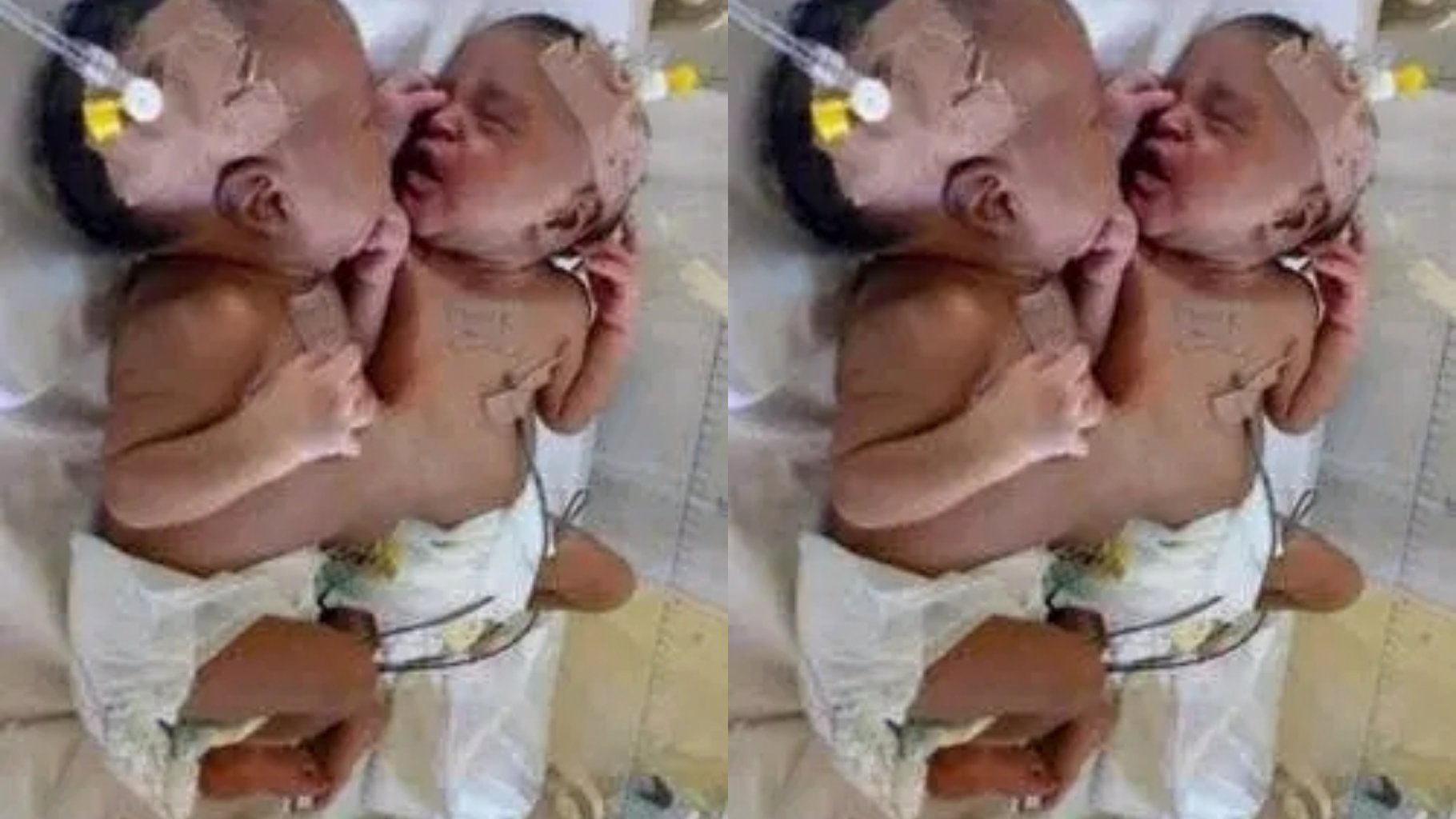 Mrs Ayebaekipreye Ebinyefa, the mother of the conjoined twins separated after a four-hour surgery carried out January 2 at the Federal Medical Centre, Yola, Adamawa State, said the successful separation of the conjoined twins has saved her from being ridiculed and tagged a witch by her people in Nembe area of Bayelsa State.

She spoke after she arrived at the Bayelsa International Airport in the company of Nigerian Air Force, NAF, Chief of Medical Services, CMS, Air Commodore Gideon Bako; the husband, the separated twins and their medical team onboard a NAF Beechcraft KingAir 350i aircraft. Ebinyefa said the successful surgery and survival of her twins have saved her from ridicule and wickedness of being tagged a witch, saying: “I am happy about the success of the operation. As you can see the twins are kicking and happy.”

She said while the surgery lasted, she was scared and praying for its success, adding: “Before we went for the surgery in Yola, I received insults and was tagged a witch. Some said the children came out conjoined because of my stubbornness and witchcraft.

“While the surgery was going on, I prayed fervently because I cannot receive such wicked names and lose the children. I handed over the operation to God and it saved me the evil blushes among my people. “I have faith in God and told him to take control. I want to appreciate our benefactor, Gabriel Jonah. He was the God-sent used to save me from death. Because without his intervention during the birth of the babies, we would have been killed. “He took us from Nembe to Yenagoa and eventually connected everyone involved with this success. In the last eight months, he has fed us and taken care of us up till this moment.”

“I was shocked and surprised when I saw them at the airport to receive us,” he said.