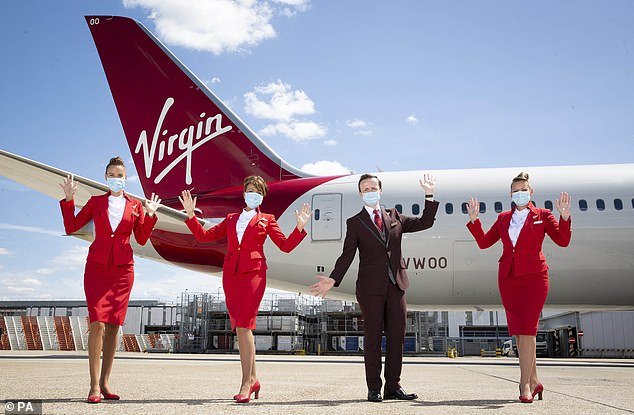 Virgin Atlantic has become billionaire Richard Branson’s second airline to file for bankruptcy this year as the industry continues to be ravaged by the coronavirus pandemic.

The Virgin Group airline filed for Chapter 15 bankruptcy in New York on Tuesday, marking the latest business casualty for the airline industry.

This comes just months after Virgin Australia filed for voluntary administration in Australia back in April.

Airlines have been some of the hardest hit among the global health crisis as borders shuttered and flights were banned when nations went into lockdown.

Virgin Atlantic, which is based in London and 49% owned by Delta Air Lines, was forced to ground all passenger operations in April.

The airline took its planes to the skies once more in July but, as travel restrictions continue and consumer confidence is low, it has failed to draw the crowds back in.

Delta CEO Ed Bastian has previously made it clear Delta will not offer a cash injection to save Virgin Atlantic from bankruptcy, according to Business Insider. 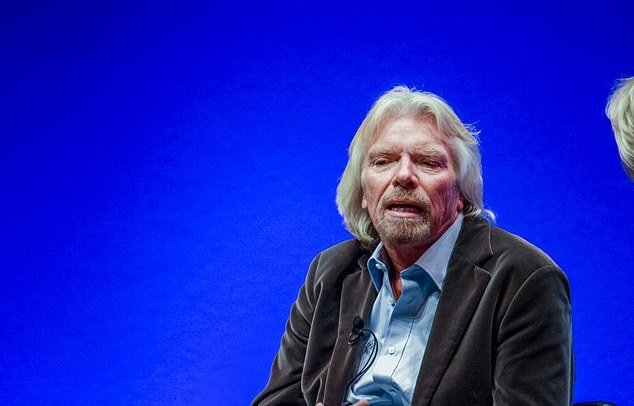