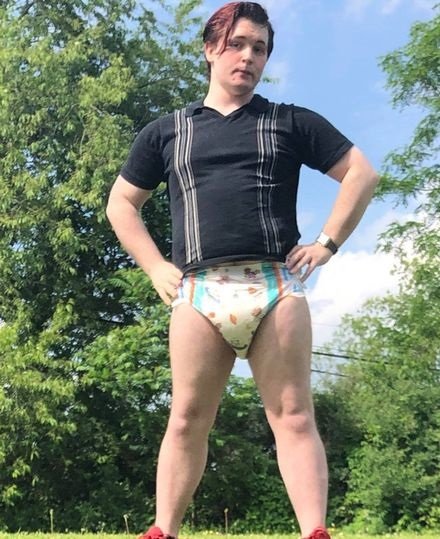 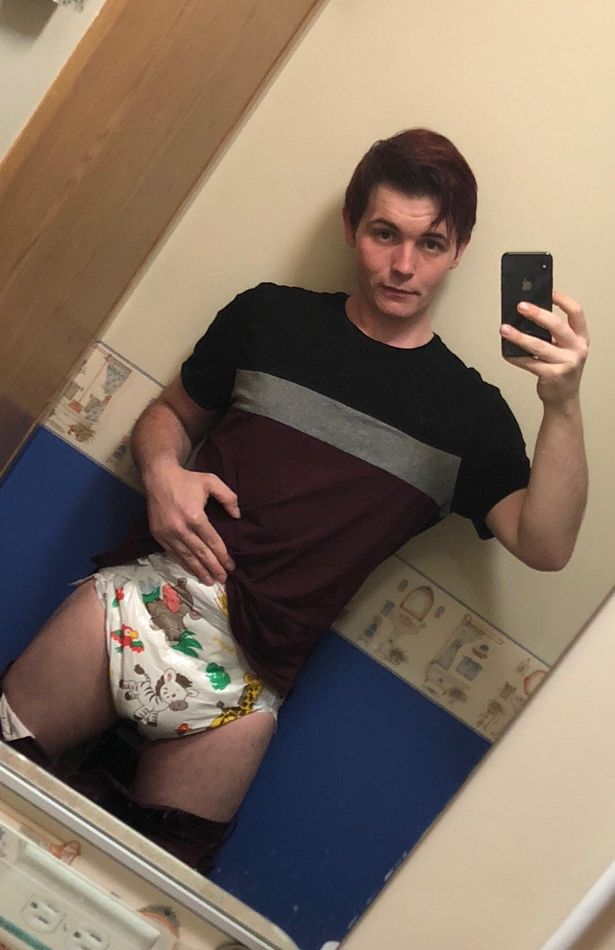 A male adult baby says he struggles to find a job as employers do not like him wearing nappies at work.

Damien Turner, 28, has been part of the adult baby diaper lover community (ABDL) for ten years and wears nappies all day.

The US nappy-lover, from West Virginia, said acting like a baby gives off a “very calm relaxing and safe vibe” but that his lifestyle has caused problems in his professional life. Currently unemployed, he is constantly in and out of jobs and has been fired by previous employers for “being childish.”

Speaking to Metro.co.uk, Damien said: “Diapers are very convenient, comfortable, and cute. It’s a very nice lifestyle and I wouldn’t want to do anything else.

“Dressing and acting like a baby gives off a very calm, relaxing, safe vibe. It’s almost as if you were back in preschool without a worry in the world.

“Employment is hard. I’m constantly in and out of jobs. Sometimes my employers find my pictures online or just can’t put up with the fact I’m wearing a diaper and acting childish in the workplace.”

Damien never hides his lifestyle choice but has lost friends and is often teased outside of work.

He has since been welcomed into the ABDL community who have helped him feel at home.

He said : “I’ve lost a few childhood best friends. I do still have a few good friends that all know about it. I never hide it. If you are around me, it’s just the norm.”

The adult baby used to work in the catering industry as a service coordinator and is open about his lifestyle on social media.

He claims bosses felt uncomfortable by his actions and he is now forced to live off his savings after being fired.

Damien said: ” I have enough saved up for a while but at the moment I’m currently putting in job applications. So we’ll see how that goes.”

Since childhood, Damien has had a desire to wear nappies and has been wearing them since he was 16.

He initially told his parents, who support his lifestyle, that he had an incontinence problem and fully embraced the lifestyle during his teen years. 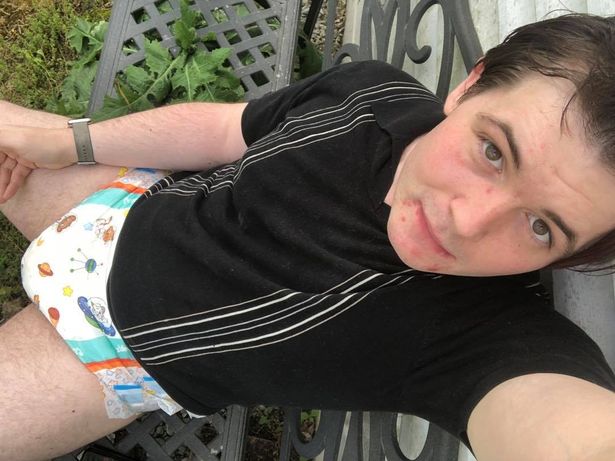 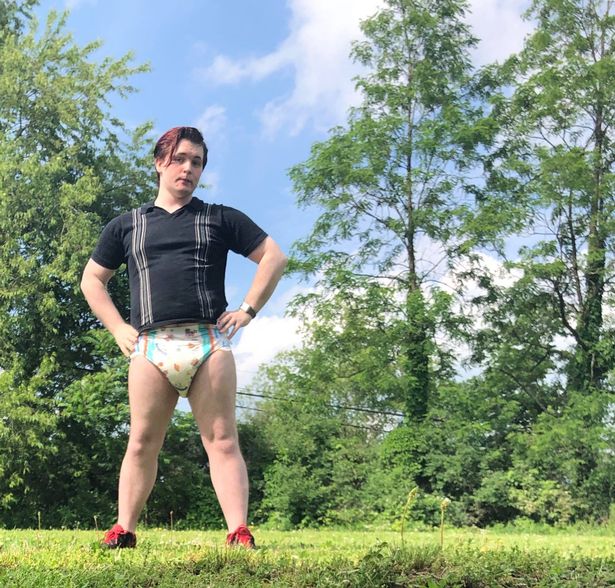