Emmanuel's Blog
Home Blog Lil Frosh said he will kill me and I’ll die for nothing,... 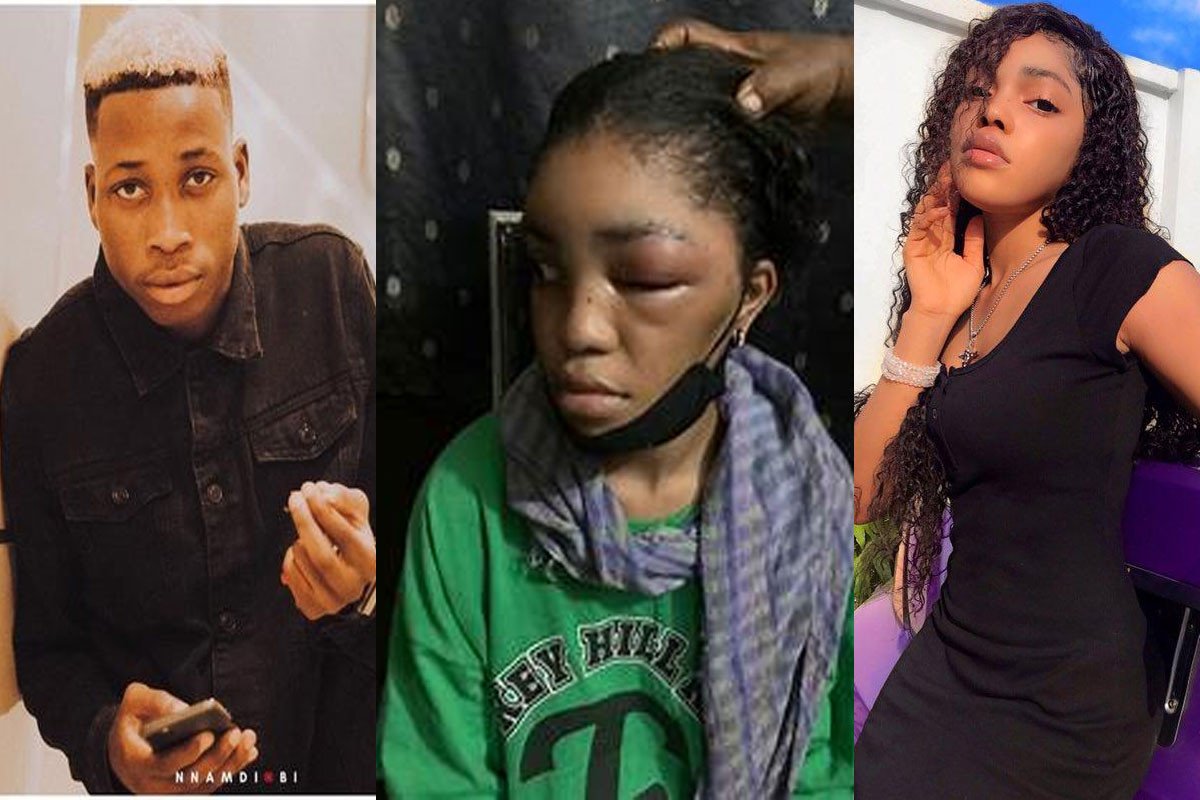 Lil Frosh’s ex-girlfriend, Gift has shared an insight into some of the abuses she was subjected to by the singer.

Speaking in an interview with Daddy Freeze, Gift alleged that she didn’t speak up on time because she was trying to protect her ex.

Recounting how Lil Frosh assaulted her, she also alleged that the singer filmed her after some of the incidents. She accused the singer of threatening to kill and destroy her, and having Davido to get him out of it.

Stressing that Lil Frosh always found a way to apologize to her after each abuse, Gift also disclosed that their last issue stemmed from singer, Lyta asking to use her as one of his music video vixens.

This is coming after the singer denied assaulting her.  Watch the video below;