Emmanuel's Blog
Home Blog Sleeping with a dog in bed is better than sharing the bed... 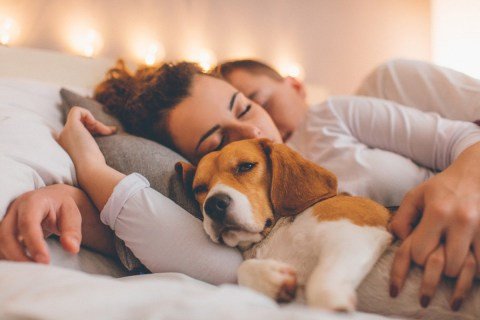 A new research is claiming that sleeping with a dog in your bed is good and much better than sharing a bed with a human.

According to a study conducted by Christy L. Hoffman, from Canisius College in New York, the sleeping patterns of dogs closely mirror those of humans.

According to the research, dogs were found to be less disruptive to sleep than both human partners and cats. 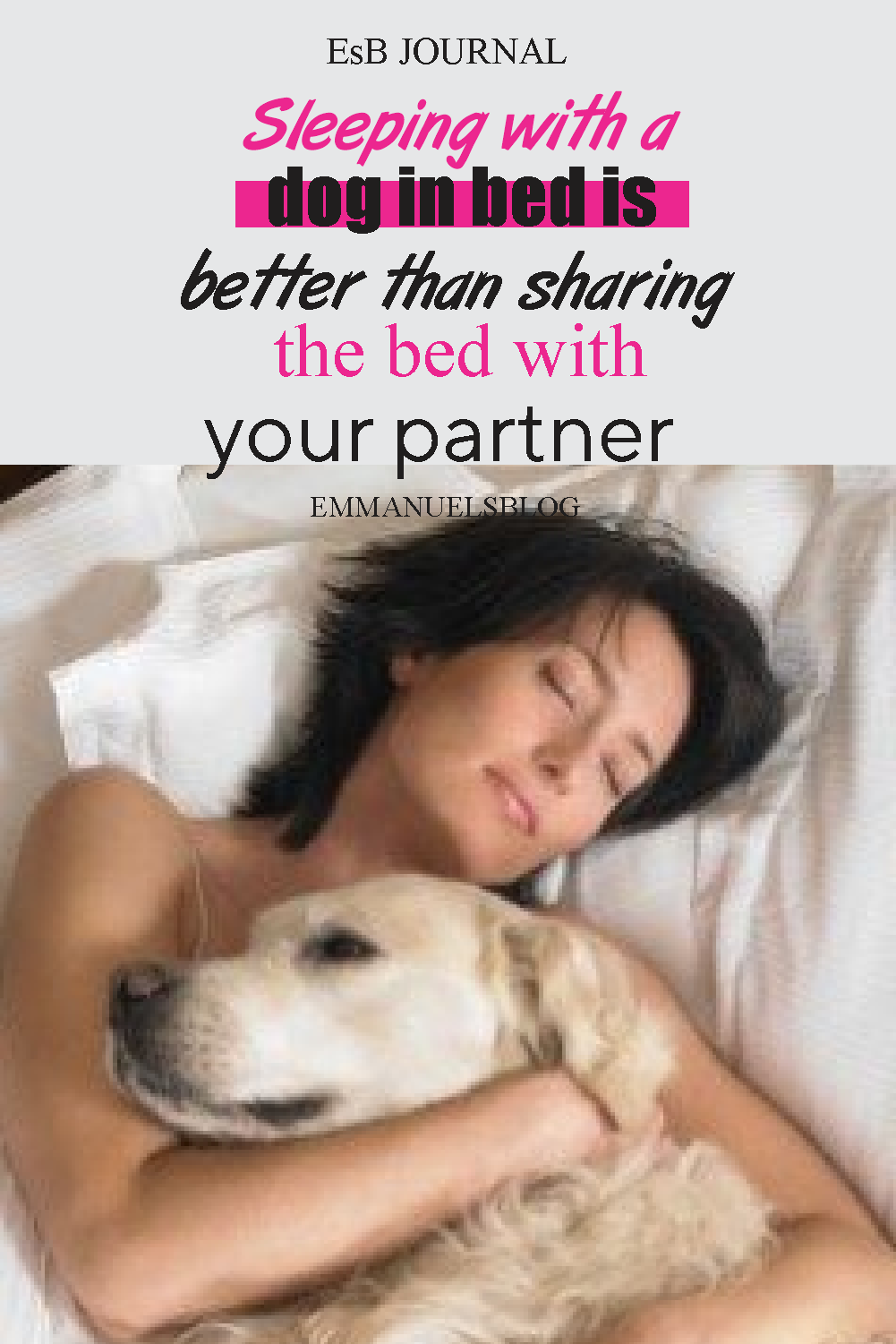 The study stated that individuals who sleep next to dogs instead of cats are able to stick to a stricter sleep schedule and therefore sleep better.

Dogs also scored higher for comfort and security in comparison to cats and other humans, with participants reporting that bed-sleeping cats are just as disruptive as human partners.

The report also concluded that dog owners slept earlier and wake up better than cat owners and research participants without pets.