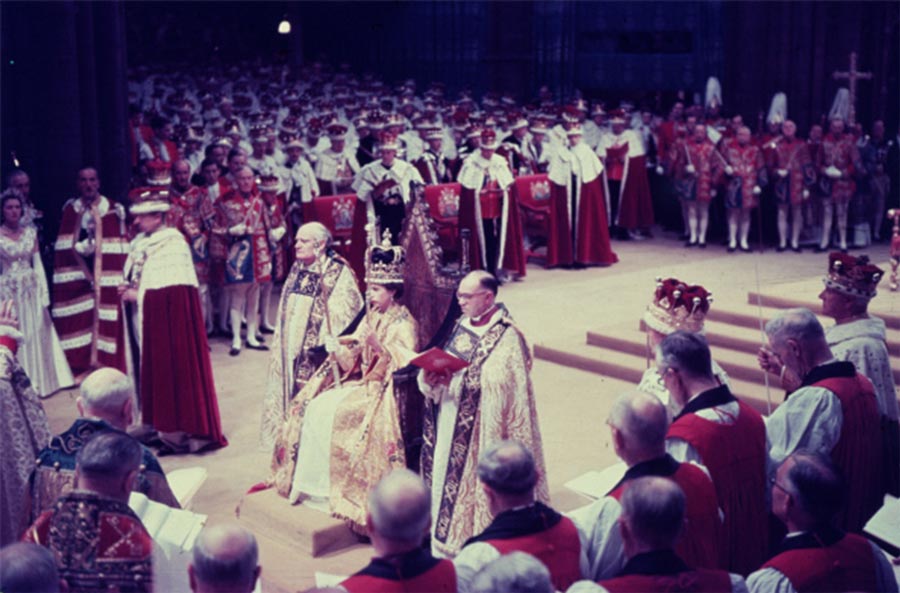 As well as being the longest-serving head of state in world history, the Queen of Great Britain is the longest-living British monarch. In February, Her Majesty would have marked her 69th year on the throne and looks to celebrate her 95th birthday in April. Her husband, the Duke of Edinburgh, marks his 100th birthday. An incredible banquet to look out for in 2021.

Indeed, with the Queen setting several milestones and breaking world records, we can say that the reign has been a dignified one. Let’s look back at the trend-setting facts that make up her 68-year reign as we mark the Queen’s historic milestone.

At a young age, the Queen was out to break the record of becoming the first female member of the royal family to join the armed service. Though she was yet to be queen, she joined the Women Auxiliary Territorial Service as a full-time member.  Formed in 1938, the ATS assigned women with certain important roles during the 2nd world war. The Queen who at the time was called Princess Elizabeth was tasked to drive, maintain and repair vehicles. She was later promoted to honorary junior commander. 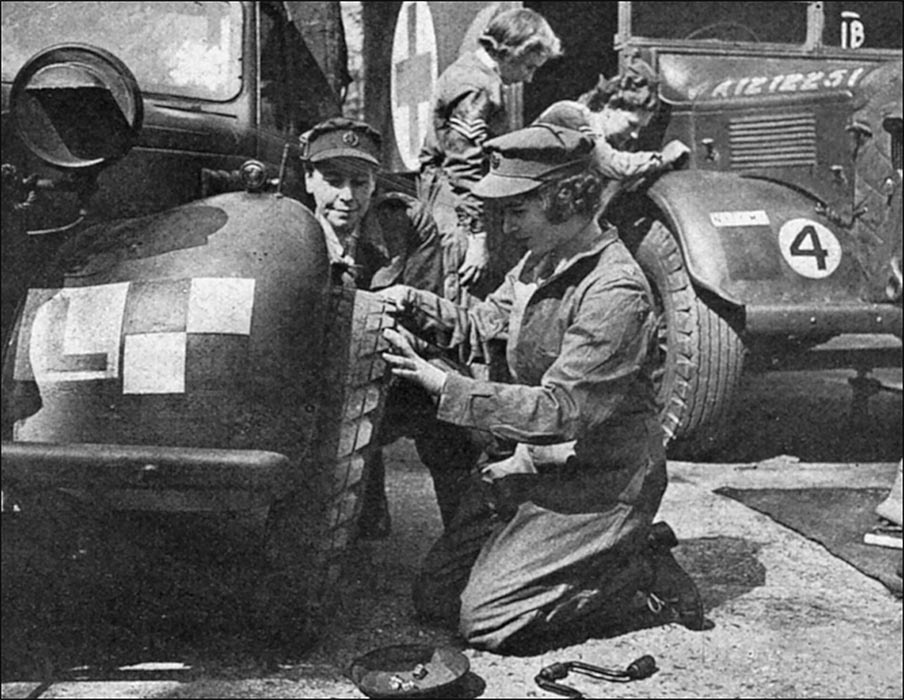 Years after her service in the ATS, the Queen yet again broke another record with her coronation at Westminster Abbey. On 2 June 1953, her majesty was the Thirty-ninth sovereign to be crowned and the sixth Queen to have been crowned in Westminster Abbey.  A mere coronation you may say, but this was the first of its kind to be televised live. With over 27 million people in the UK watching on television and 11 million listening on the radio, this was a breakthrough for the history of broadcasting. And as you would expect, the royal family pulled through with one of the most iconic and glamorous events in history 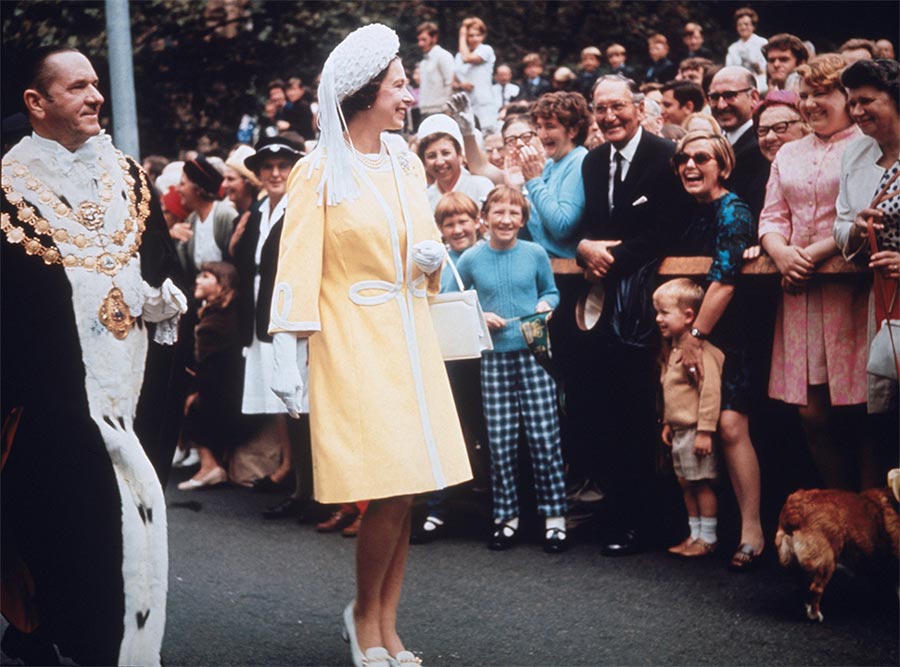 Walkabouts are now one of the highlights of a royal tour in many regions. In fact, it is often seen as a must-do for British ceremonial heads both at home and abroad. But do you know that it was actually the Queen and Prince Phillip who started the trend? Well, in 1970 there was a royal visit to Australia and New Zealand, and rather than just meeting with officials and dignitaries, the Queen decided to take a casual stroll to greet more members of the public in person. Now this has become a normal practice for British royals

A sad year for many, and significantly for the Queen. Back in 1992, there seemed to be a halt in marriages of the Queen’s children. Prince Charles and Diana had announced their decision to separate. Prince Andrew and Sarah Ferguson also separated, and about the same time, Princess Anne divorced her husband, Mark Philips. This was a big emotional hit for members of the royal family.

Just when they thought the year couldn’t get any worse, a fire broke out in Windsor Castle, leaving to wreck more than 100 rooms. It was with great sadness that Queen Elizabeth II remarked that 1992 has turned out to be an ‘annus horribilis’.  Latin for ‘horrible year.’ 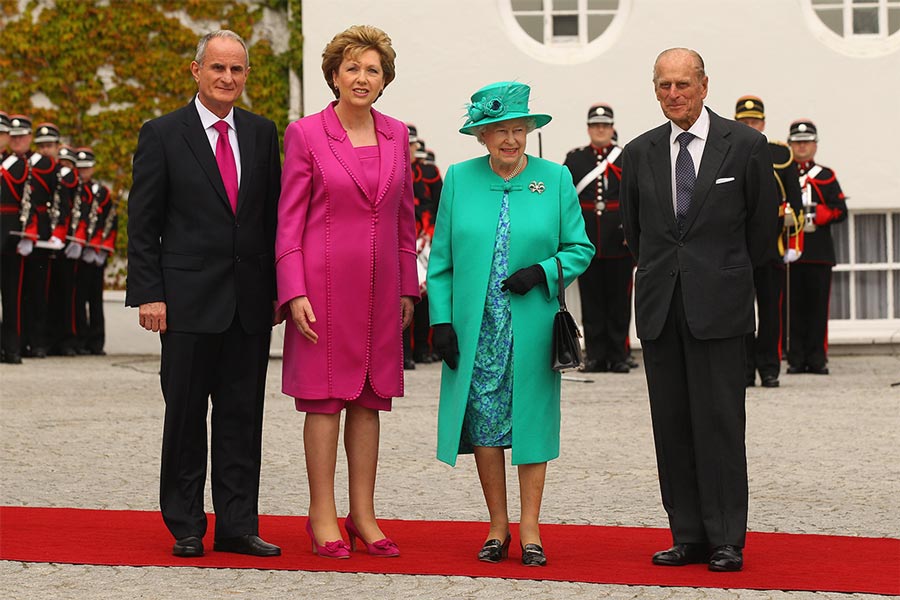 On an invitation from the President of Ireland, Mary McAleese, Queen Elizabeth II was the first British monarch to visit Ireland since the 1911 tour by her grandfather King George V 100 years ago. The visit was seen as a symbolic gesture of Ireland-United kingdom relations. The Queen’s speech at the state dinner in Dublin Castle is one that many Irish still cherish and remembers till date. 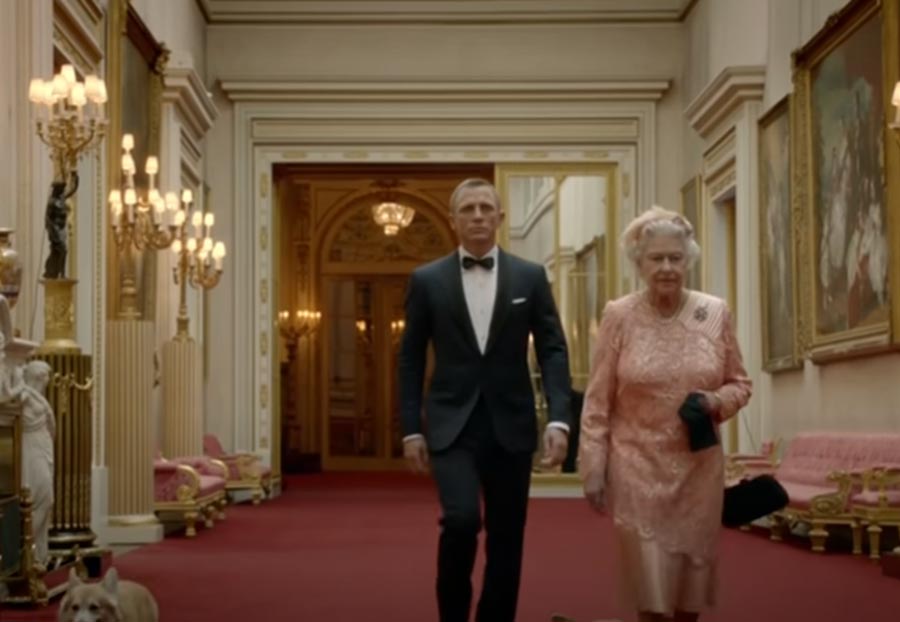 In 2011, film director Danny Boyle approached the royal household to make a shocking request, something that many would refer to as ‘breaking protocol’. He asked that the Queen feature in the popular James Bond movie. It was a big excitement for him as not only was the queen intrigued by the idea, she also offered to say a line, “Good evening, Mr Bond.”

Many of the film crew and cast would say that this was one of the highlights of their career, most especially Daniel Craig (role-play of James Bond)

The year 2012 marked the 60th anniversary of the ascension of Queen Elizabeth II. It was a four-day event, between Saturday the 2nd through to Tuesday the  5th of June 2012.  For the second time in history has the United Kingdom celebrated the diamond jubilee of a sovereign. One of the trends that followed was the Queen’s wave from the spirit of Chartwell accompanied by over a thousand boats. With Variety of activities for each day, it could be recorded as one of the most colourful celebrations in history. In 2022, The Queen’s platinum jubilee to celebrate the 70th year in her reign will even include an extra bank holiday.

Regarded as one of the UK’s shocking moments, Queen Elizabeth II didn’t wear her usual ceremonial robes or crown for the state opening Parliament. Instead, she wore a dress and a hat. That wasn’t the only odd thing that happened, as both she (the Queen) and her Regalia were transported by car instead of the usual horse carriage.  According to the UK Parliament, this was due to the revised calendar as both the government announcement of a general election and the Queen’s birthday parade were all in the same month. Therefore, the need for a reduced ceremonial element. 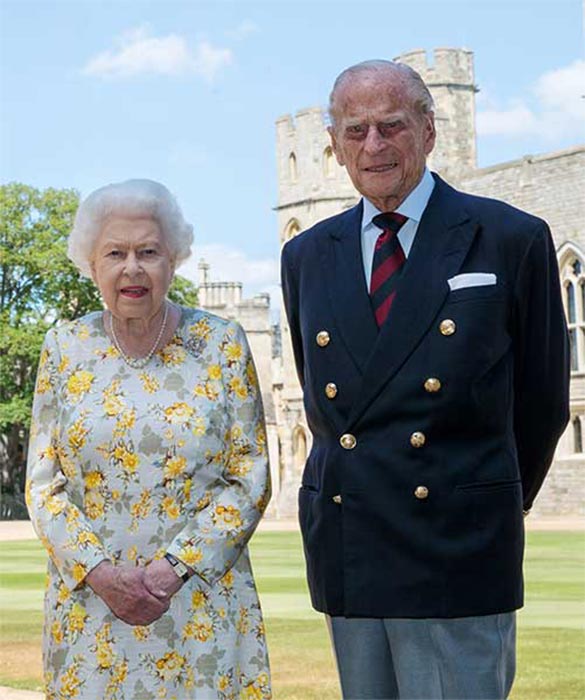 In a rare speech, Queen Elizabeth thanked people all over the world for following government rules and restrictions to stay at home. She praised Britain’s spirit in facing the coronavirus challenge and assured that we will overcome this tribulation. “We will succeed – and that success will belong to every one of us.” She said.  The broadcast was seen by over 23 million viewers, hitting the second most-watched broadcast in 2020.

In the fight against Covid19, the Queen and Prince Philip are among the first to receive the vaccination. In a show of support and trust of the vaccines, the queen announced that she had taken her first dose of the vaccine.

Queen Elizabeth II has been one of Britain’s longest and most influential monarch. It’s a surprise that we are all caught with her achievements and records that most have forgotten how she wasn’t intended to be Queen. Then again, she has proved to be one of UK’s greatest sovereign, and her footprints would forever be in the history books.