Emmanuel's Blog
Home Blog My family is freezing while my senator is in Cancun – Twitter... 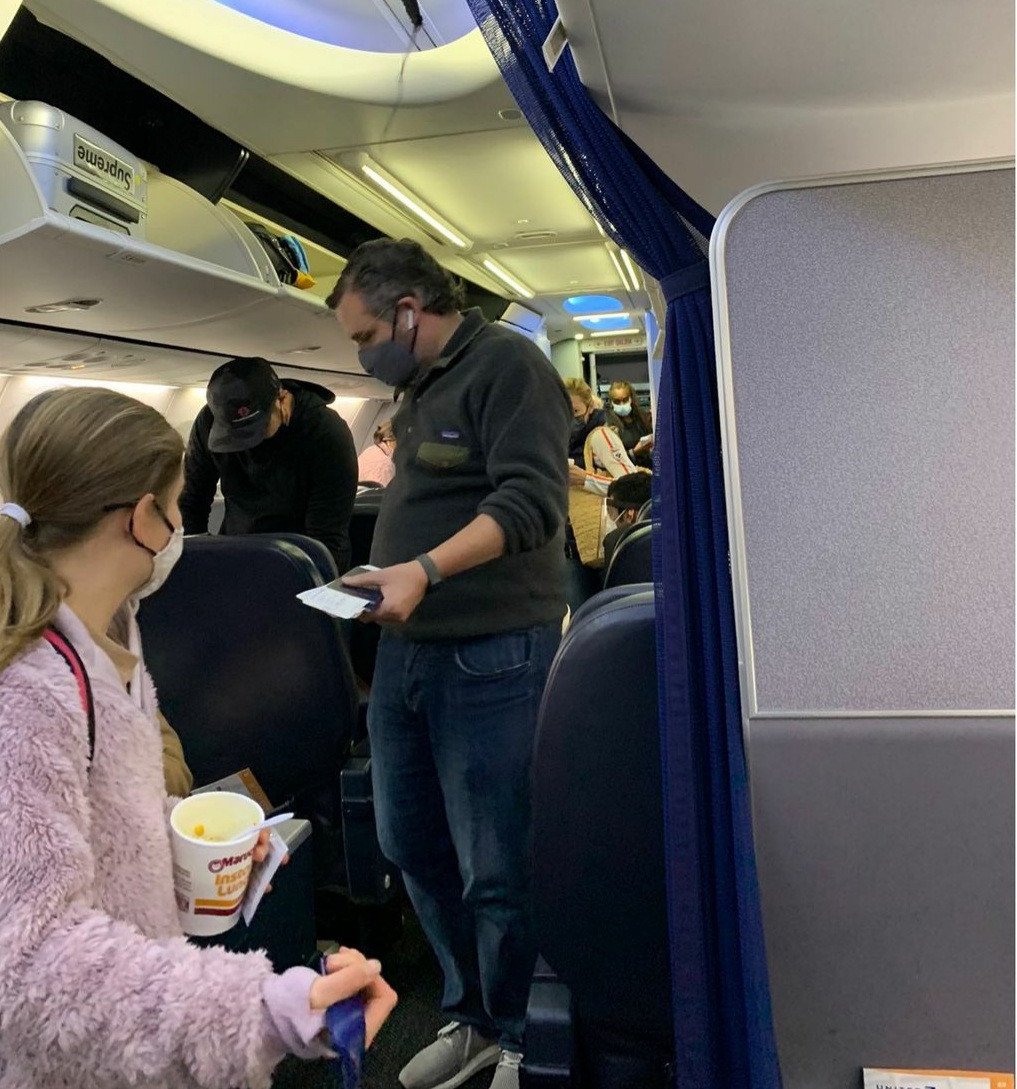 Twitter users are calling out Texas Senator, Ted Cruz over photos that purportedly show him and his family boarding a plane to Cancun, Mexico, while Texas still has no power for days.

Several photos have been circulating on social media since Wednesday, Feb 17, that appear to show Senator Ted Cruz and his family arriving at the airport and then boarding a flight allegedly heading to Cancun, Mexico. 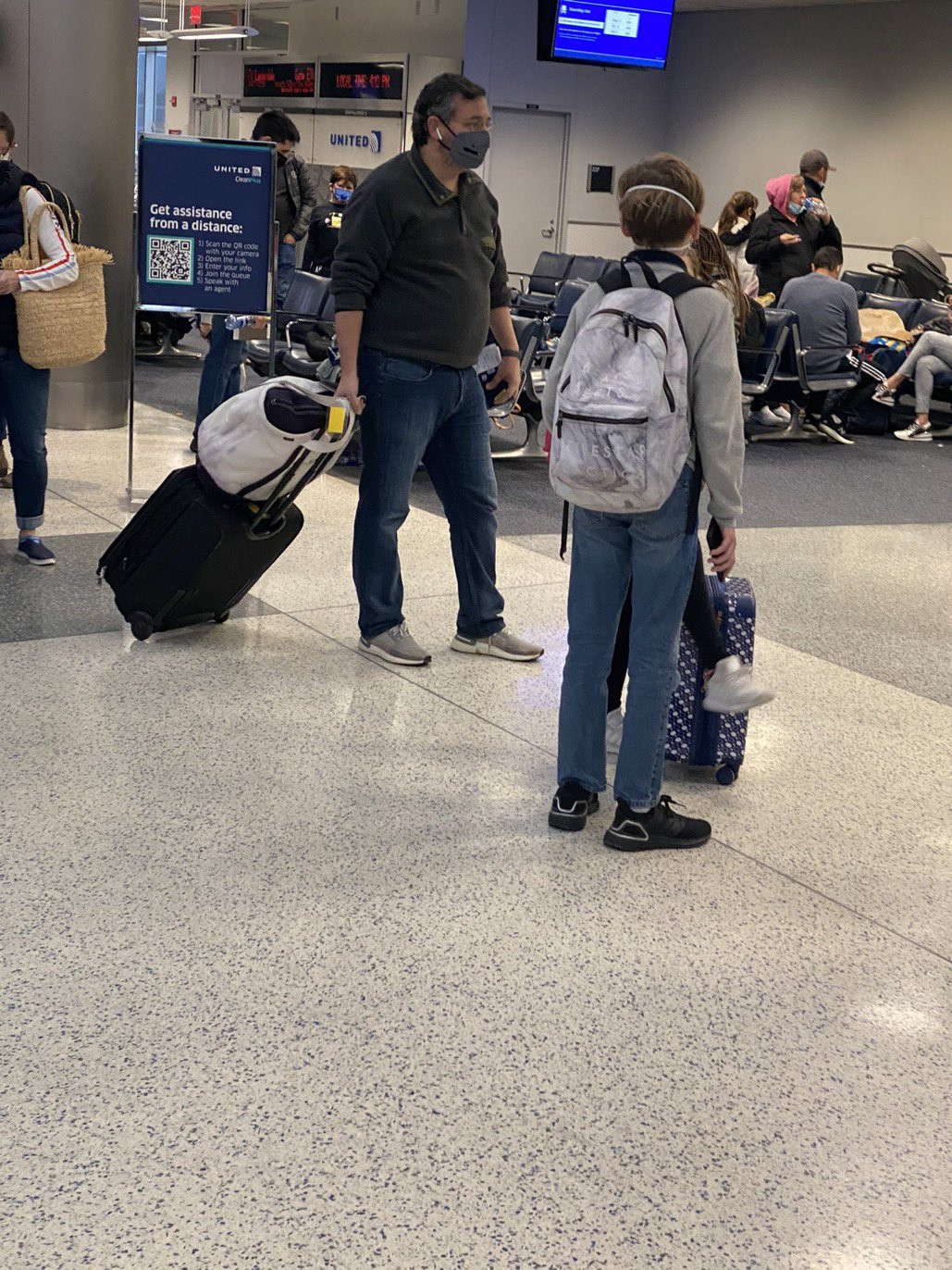 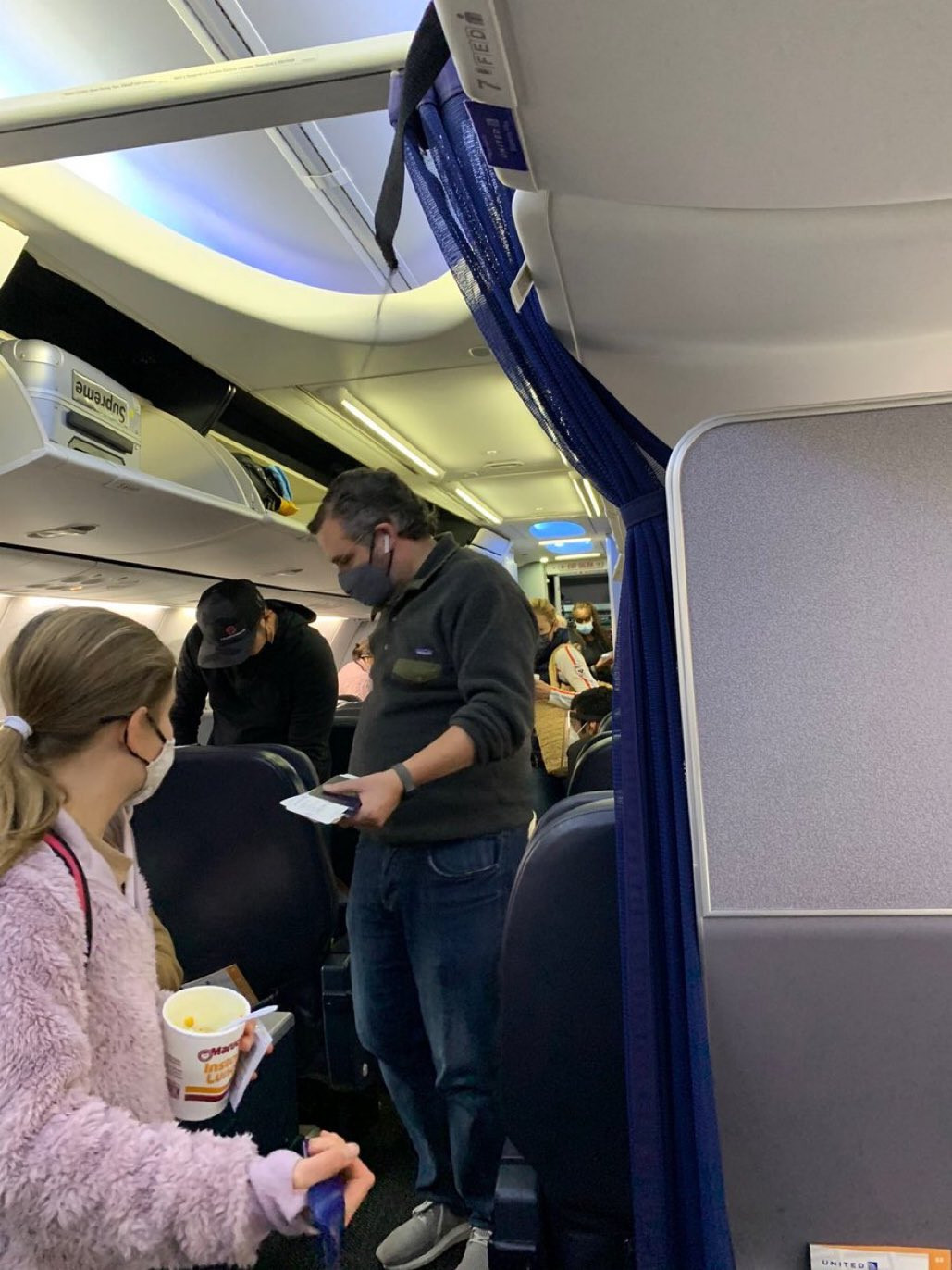 Americans took to Twitter to criticize the Republican senator for “fleeing” when his state has been badly hit with an energy crisis that has left many dead as hospitals are unable to power their equipment. 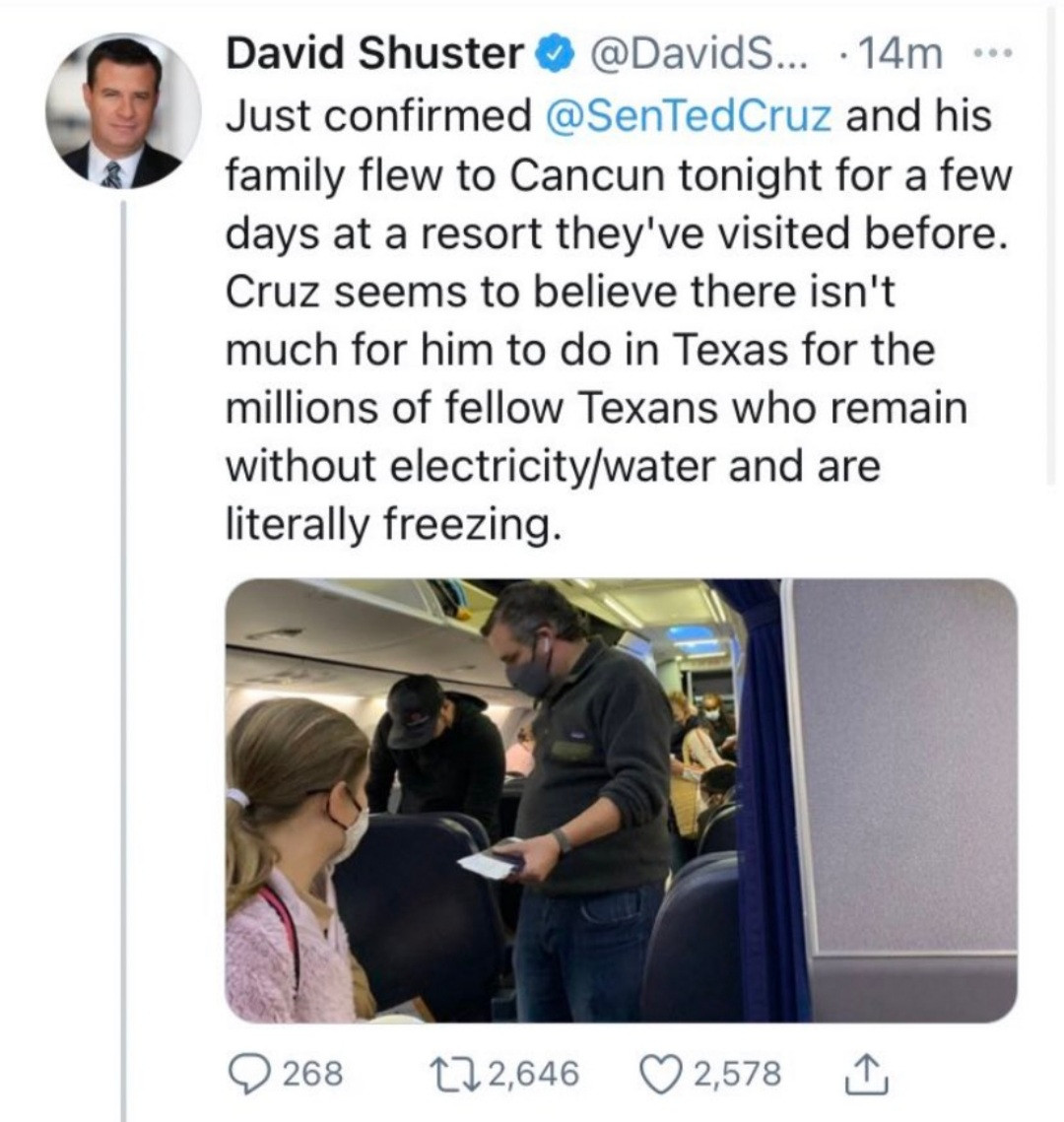 Some people questioned why Cruz should be able to head to warm Cancun while their relatives are deprived of basic needs. 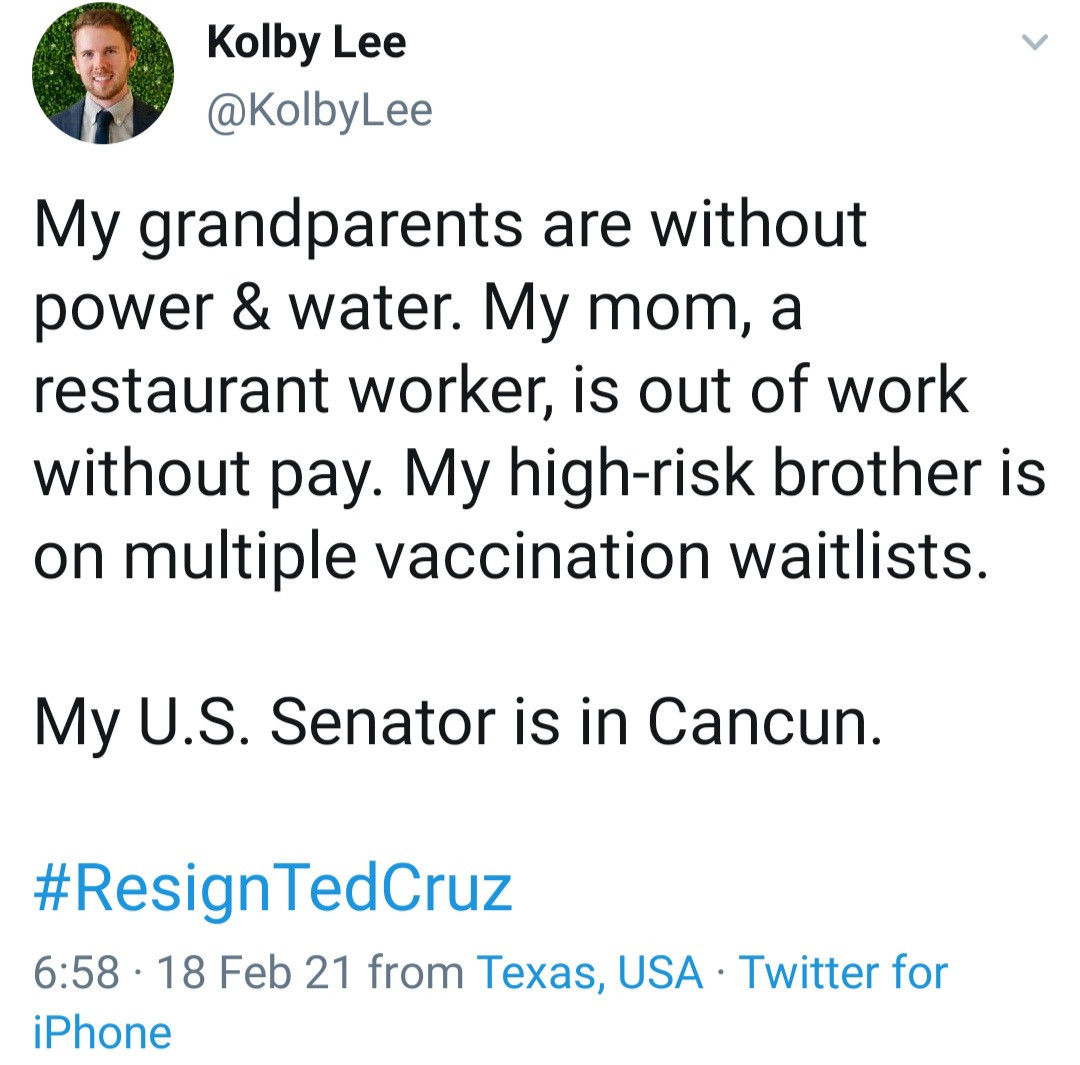 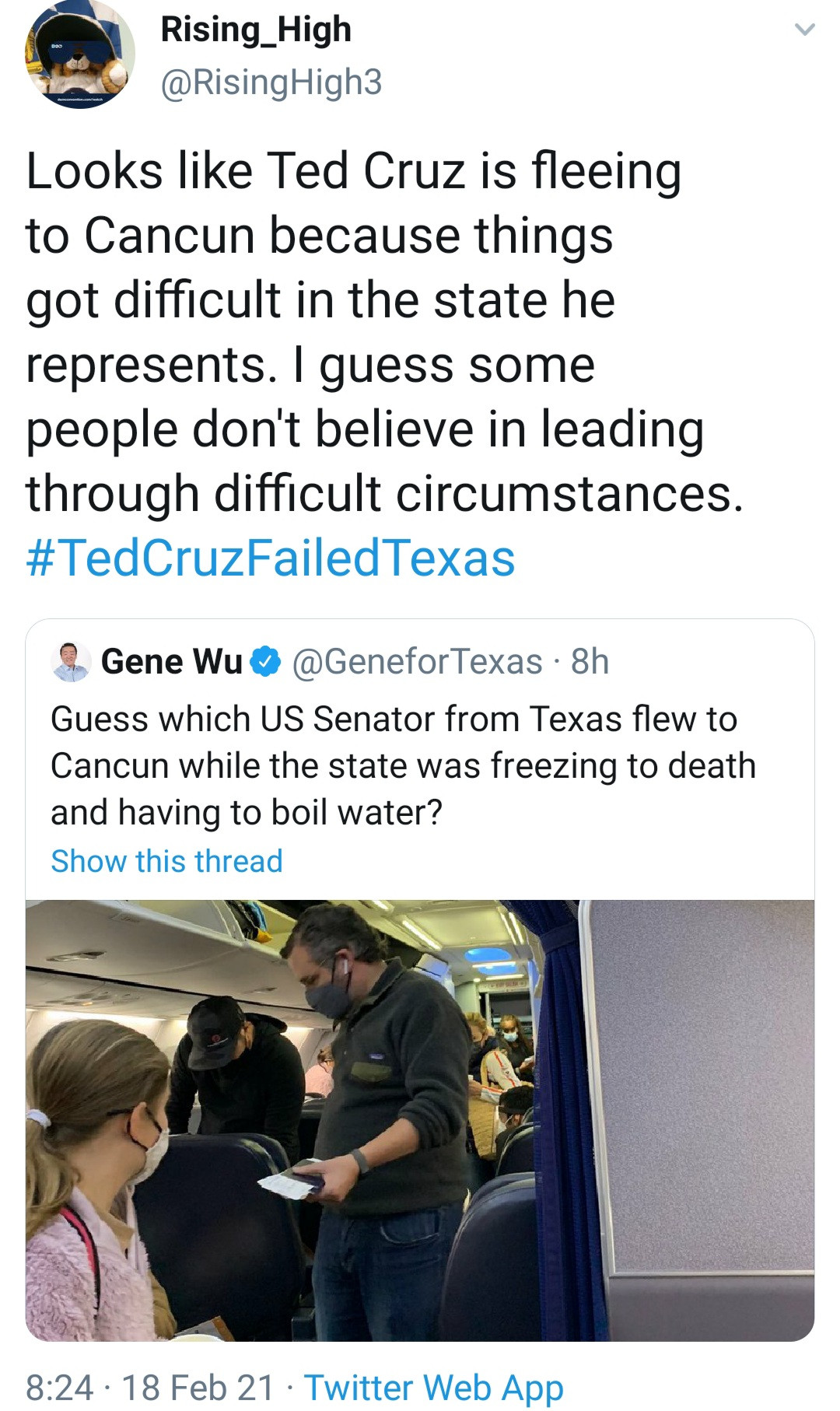