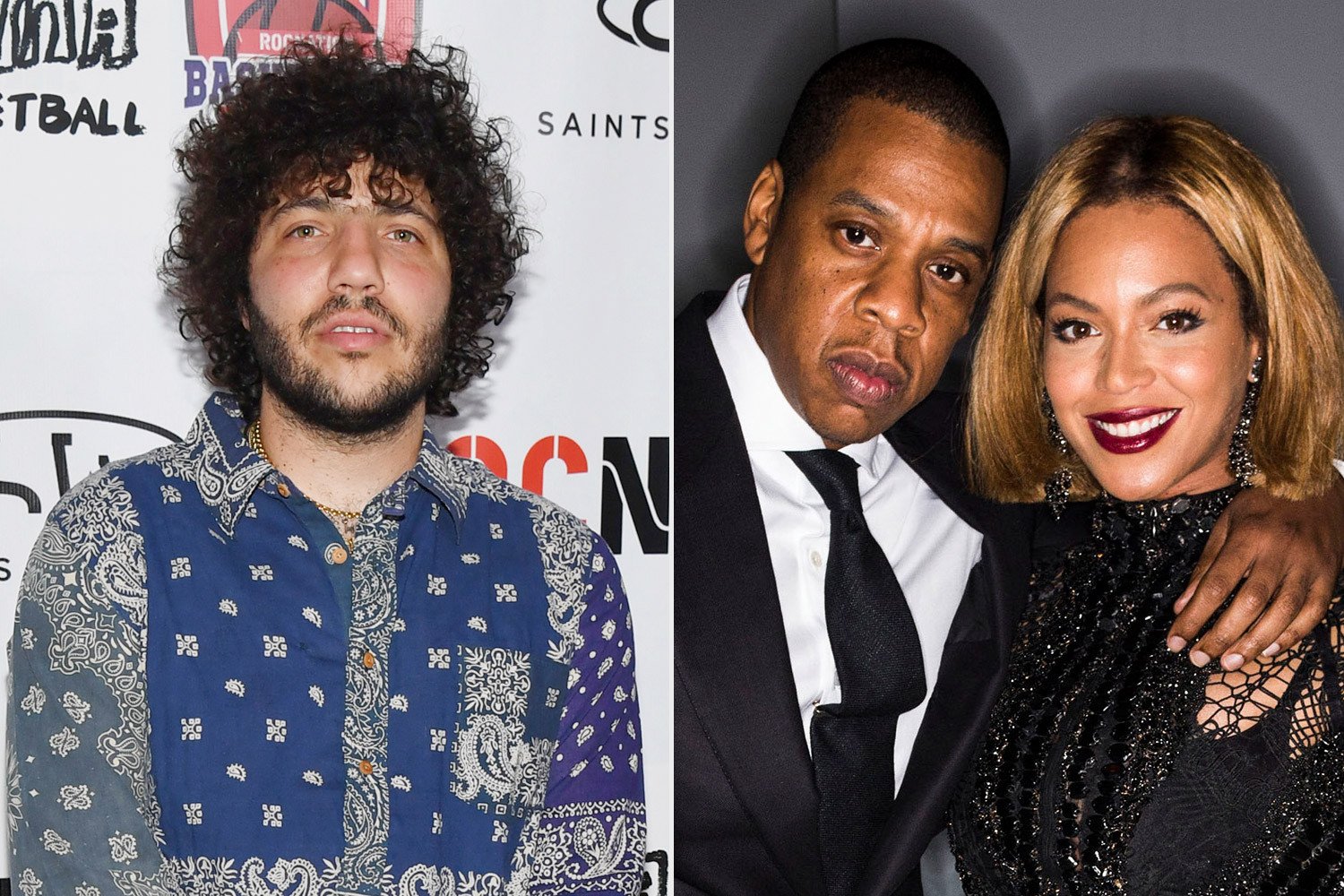 American record producer/DJ/ songwriter, Benny Blanco has revealed the awkward moment he accidentally kissed Beyonce in the presence of Jay-Z from about 10 years ago.

The “Lonely” producer, 33, did an interview with Zane Lowe on Apple Music on Wednesday Marcg 24, to celebrate the release of his forthcoming album FRIENDS KEEP SECRETS 2, the follow-up to his 2018 album. 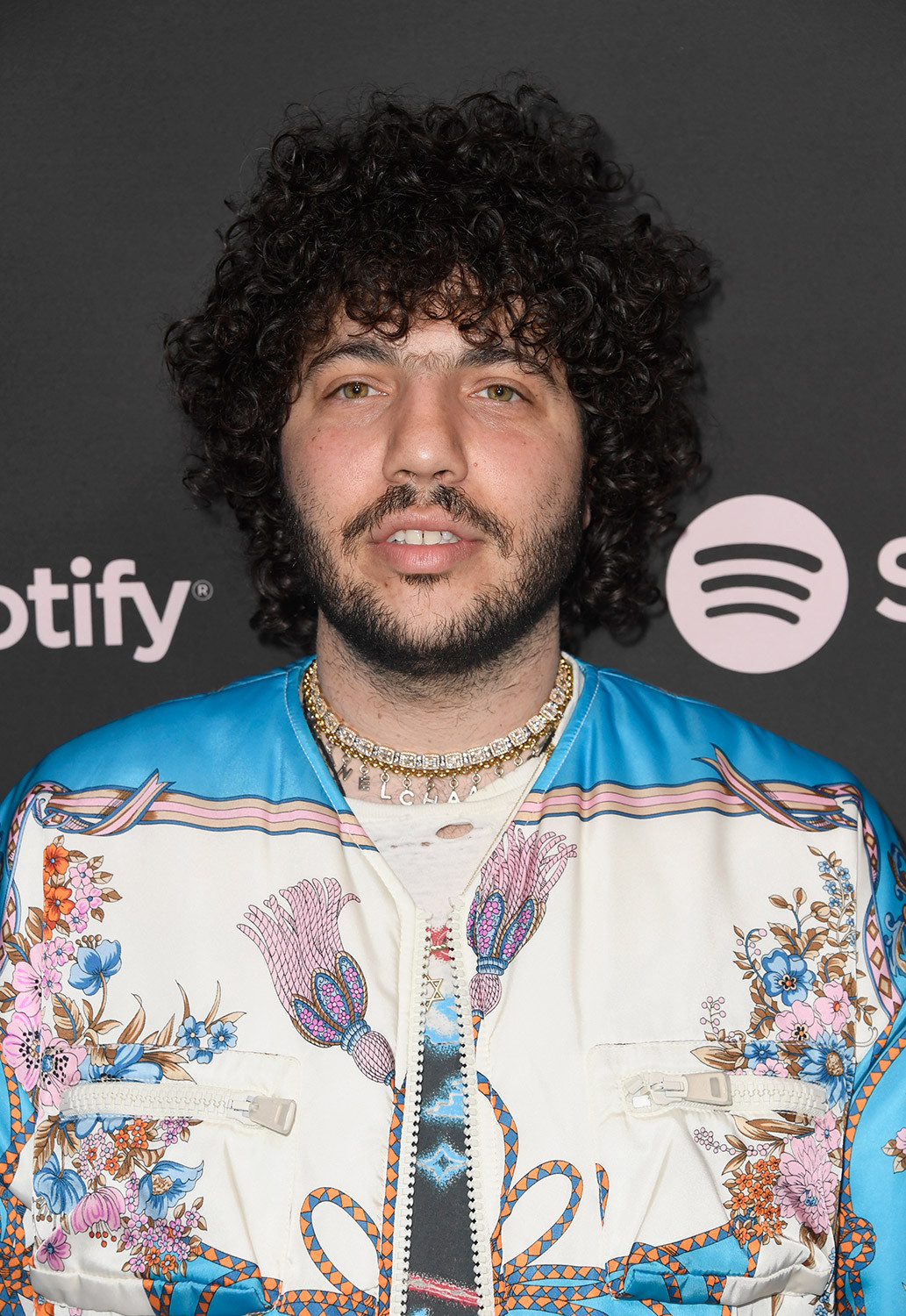 During the interview, he shared a story about being a guest at Beyoncé’s house in the Hamptons with other producers for a beat battle and accidentally kissing her.

“Beyonce had a house in the Hamptons, okay? She would invite people up there, and you’d stay there. This was so many albums ago. This is like 2011, maybe 2010. So, you’re sitting there, and it’s Jay-Z and Beyoncé and you’re playing Would You Rather, asking Beyonce if she’d rather have constipation or diarrhea for her life. Or you’re sitting there asking Jay-Z if he likes Girls, like the show Girls. One night we’re chilling… This will probably get ripped down off the internet. I’m probably not supposed to say any of this. Probably going to be like a sniper who’s going to shoot me through this window right now,” he started narrating the story.

“But you’re sitting there, and Beyoncé’s like, “Let’s have a beat battle.” I’m sitting there. It’s like me, Hit-Boy, a few other guys, and we were playing beats back and forth. I’m playing beats, and Jay-Z is there and we’re just drinking, chilling. He comes up to me and he’s freestyling in my ear. And I’m like, Jay-Z is sitting here, getting drunk with me while Beyonce is singing little riffs, and he’s freestyling in my ear. And we’re about to all go in the pool after. It’s these moments, I’m like, “How is this my life?” End of the night, one night. This is the craziest story. We’re sitting there. It’s the end of the night. It’s like the third night I’m there, okay? Everyone’s drunk. We’re having fun. It’s the best time ever,”

Benny then reveals that he ended up accidentally kissing Queen Bey while saying goodbye.

“We’re saying, “Good night.” And it’s at that point where I’m like… Okay, I haven’t yet. Do I hug Beyoncé? Like, what’s the protocol? What do you do? Are you just like, “Bye.” For the first night or so, it’s like, we’re not close yet. And so I’m like, “Hey, bye” at the end of the night. But it’s like, we’re all getting to know each other, and normally in that time I’d be like, “Ah, great to hang.” So I’m like, do I go in for the hug? And you’re like a little-Dude. Okay. You’re with Jay-Z and Beyoncé. You’re at their house. They’re in shorts and a t-shirt. You’re sitting there. And I remember I go in for the hug, okay? And then, I’m like, oh, I’m going to kiss her on the cheek. That’s what you do. Yeah, you do. Everyone does that. Like, if I see someone… I’m very European. You go- You go in and you do that. This is years ago. I was even more European. So, you go in. And I went to do like, kiss on the cheek, and I guess we just missed a little bit. And just like, I definitely hit the corner of some sort of lip. I’m like, “Oh, my God. This is the worst thing in my life.” And I’m sitting there, and as I’m doing it, out of the corner of my eye, Jay-Z is right there looking at me. And I’m just like, my lip is here. Hers is there, and there’s definitely some corner things are happening.”

“And I look at Jay and I’m like, “Oh, okay. I’m dead. My life is over. It was great. Nice knowing you guys.” And like- This man is going to be in a coffin tomorrow. My life flashed before my eyes. And I’m sitting there, and I look. And then, he’s like, “All right, bro. See you tomorrow.” Like, no one noticed… She didn’t… This is where my neuroses comes in. But the crazy thing is, these things … Look. You go and you look.”

Benny said the music he made with Beyonce never came out but he is thankful for the experience.

“That’s a situation where I never made music with Beyoncé that came out, but that moment in my life, going there, learning from them, I learned so much from her, learned so much from him. Just, that experience is the best to me. It’s not about … To me, it’s about the journey. Again, just about … I don’t give a f-k what happens. I don’t … I just got to have a coolest two months of my life.”