Emmanuel's Blog
Home Blog Rick Ross narrates how he passed out during Hot sex and the... 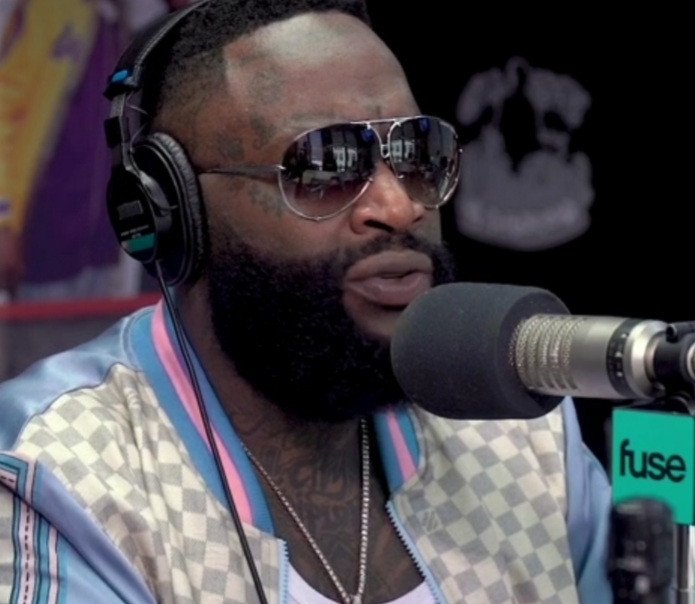 Rick Ross has narrated the effect Codeine addiction had on him.

The rapper revealed that he was addicted to Lean (a concoction of cough syrup, soda, hard candy, and, in some cases, alcohol) and it started affecting the quality of his life.

He explained that he started becoming unconscious at the red light and at other inconvenient times and places.

He added that he once passed out while having sex? and the girl cried because she thought he died.

“I was having sex before and I woke up and the girl just next to me [while imitating the girl’s crying voice]” Rick Ross said.