Emmanuel's Blog
Home Blog Ryan Giggs and his ex-wife to battle over who gets their dog... 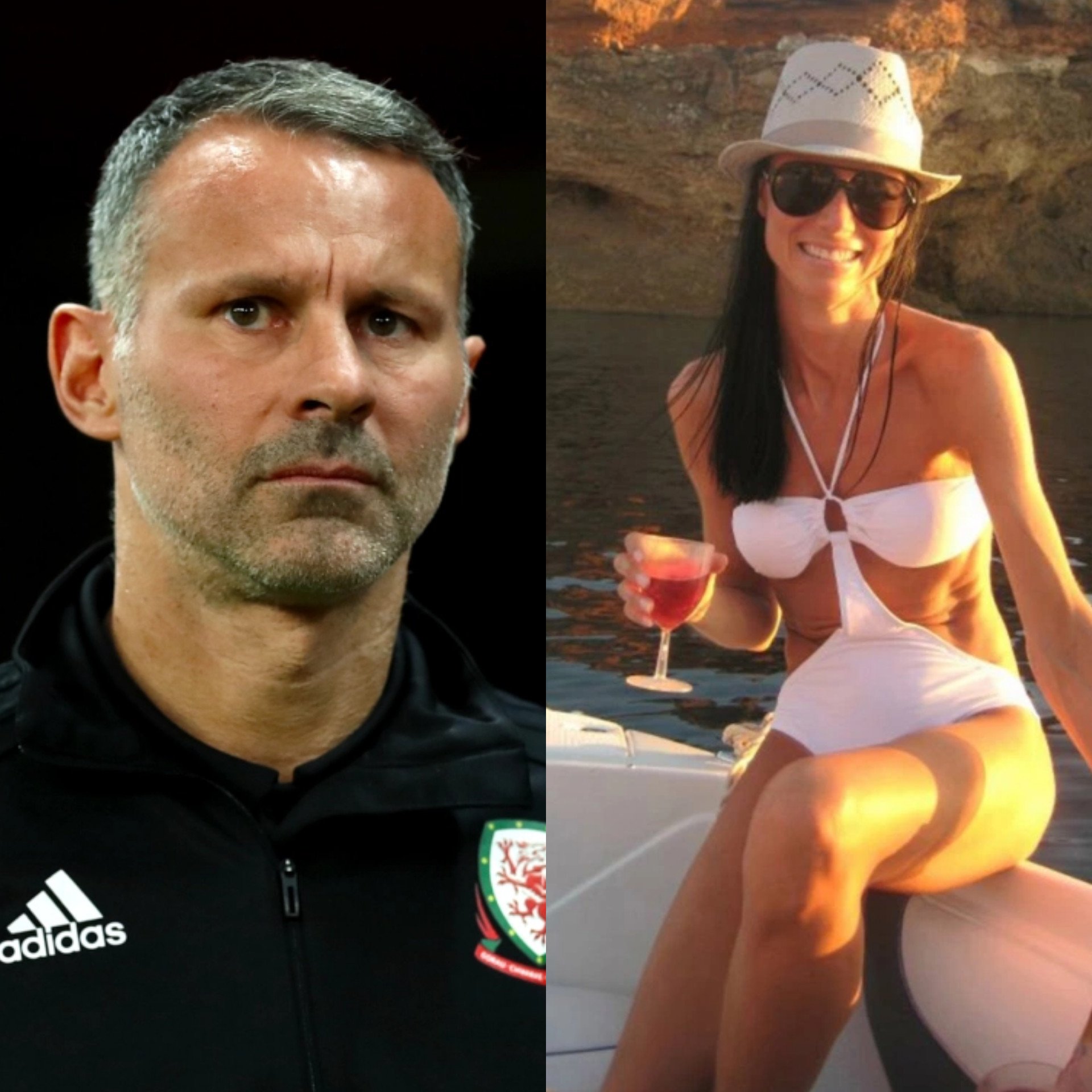 Manchester United football star, Ryan Giggs and his former wife, Kate Greville are at loggerheads over who gets their dog after their split.

The Old Trafford legend and Kate Greville, who is a public relations expert, both want ownership of their six-month-old puppy Mac.

The former couple split after police were called to Gigg’s home and he was arrested on suspicion of assaulting Kate and another woman in November 2020.

Kate, 36, took the dog with her when she ran away from his home.

Before their split, the couple bought another dog named Atlas, which they hoped would be company for Mac.

A source said to Sun UK: “Ryan and Kate got lots of joy from Mac and got another dog so he had a play companion.

“But do they keep the dogs together or do they split them up and both take one?

“They both want the dogs and neither side wants to give in.”

Giggs, 46, lives at his £1.7million mansion in Worsley, Greater Manchester.

After his arrest he quit as manager of Wales but denies any wrongdoing.

He is awaiting to see if he will be charged to court.