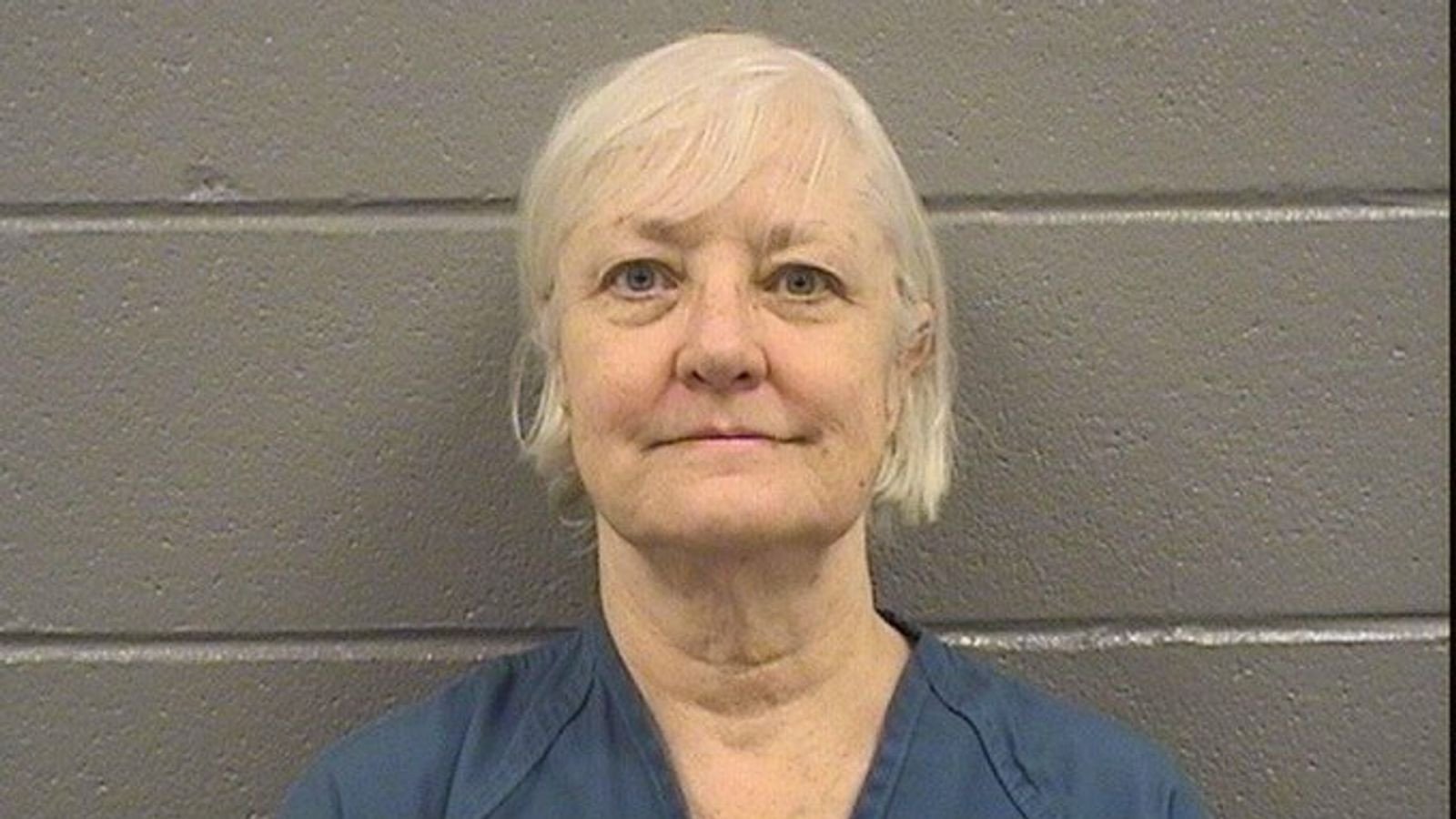 Marilyn Hartman, a serial American stowaway with a history of illegally boarding planes without a ticket, is back in jail after being arrested at Chicago’s O’Hare International Airport.

The 69-year-old, known as the “Serial Stowaway”, was tracked after her electronic monitor was allegedly activated when she left the facility where she was staying. She was caught attempting to stowaway on a flight at Chicago O’Hare International Airport on Tuesday, March 16.

She is currently being held on a trespassing charge, reports Associated Press.

Marilyn has snuck onto more than 30 commercial flights without a ticket.

In 2018, she managed to get through security at O’Hare and board a flight to London Heathrow without a passport or a ticket.

She was last arrested in October 2019 as she attempted to pass security at Chicago O’Hare security, one of the busiest airports in the US.

After the latest incident, Cook County Judge David Nararro told Hartman: “You didn’t just go for a walk, you went to the one place you specifically can’t go… O’Hare Airport.”

She has been charged with escaping from electronic monitoring, and will next appear in court on Monday, March 22.

Hartman’s lawyer, Andrea Lubelfeld said she visited the airport for the first time in a year because she was upset after seeing herself in a TV news interview.

Andrea Lubelfeld added: “She has a mental illness that was triggered by something out of her control, and she reacted not, perhaps, in making the best choice.”

Her latest arrest comes two weeks after a judge rejected a plea deal for 18 months of probation for a previous stowaway attempt.

Officials are planning to seek a felony escape charge for Hartman.

Hartman first boarded a flight illegally in 2002 from Chicago to Copenhagen in Denmark. That same year, she caught another international flight to Paris without a ticket.

In August 2004,  she was caught flying from San Jose in California to Las Vegas.

She added: “I got by them, this is the thing that is so crazy, by following someone they would be carrying like a blue bag. And the next thing I know, I get into the TSA line and TSA lets me through, and they think I’m with the guy with the blue bag.”