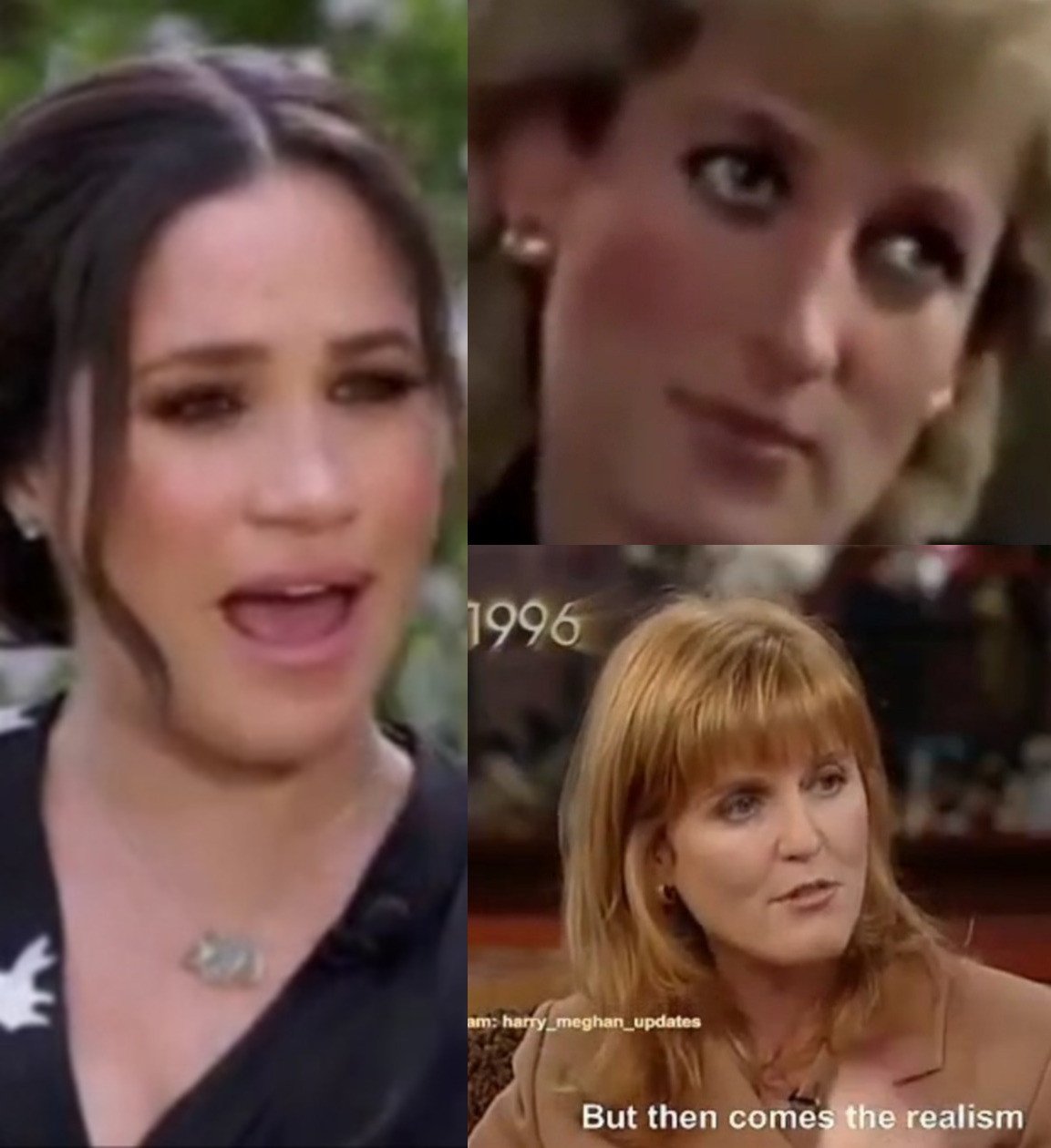 In an old interview with Oprah Winfrey, Sarah Ferguson, the Duchess of York, revealed the reality of being married into the Royal family is way different from what people outside see.

She talked about feeling a sense of “hatred” for herself in the palace.

There’s also an old video of Princess Diana sharing her experience as a member of the British Royal Family and how tough it was for her.

With a sad face, Princess Diana talked about the “establishment I married into”

“I don’t think many people will want me to be Queen.

“Actually, when I say many people I mean the establishment that I married into, because they have decided that I’m a non-starter.”

In the interview that aired on March 7, Meghan disclosed that she felt suicidal while in the palace as a working member of the royal family.

Swipe to watch the videos below.