Emmanuel's Blog
Home Blog Scott Disick reportedly distancing himself from Kourtney Kardashian due to her relationship... 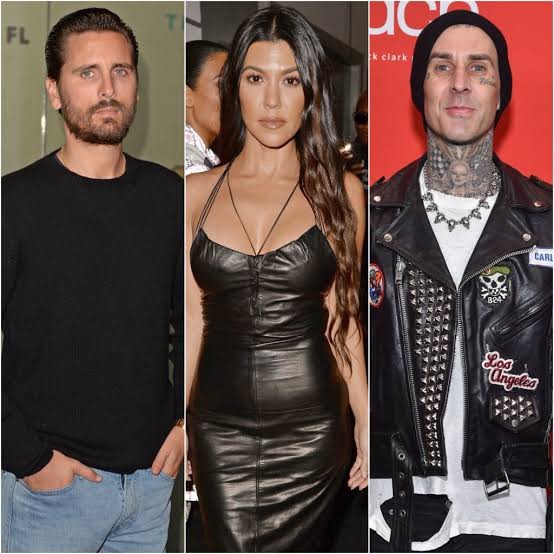 Reality television star, Scott Disick is reportedly distancing himself from his former partner, Kourtney Kardashian due to her growing relationship with boyfriend, Travis Barker.

According to E! News, Disick, 37, has had a hard time figuring how serious things are between the couple and plans to keep his distance while keeping communication solely about their three kids.

“Scott has really distanced himself from Kourtney recently. Of course, they are still cordial when it comes to the kids, but they aren’t hanging out as much or doing things as a family. The communication has become strictly about the kids.”  the report stated 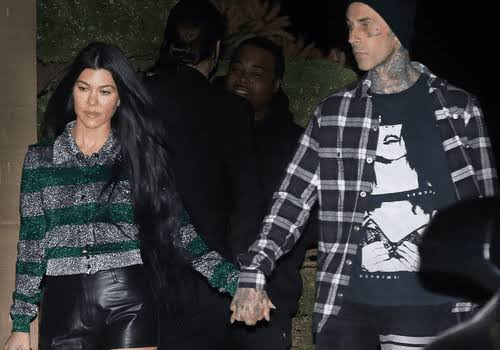 The report is made all the more believable as Disick has been absent from recent Kardashian-Jenner family hangouts including their big Easter celebration.

The report adds that Disick plans to spend more time in Miami and with his girlfriend Amelia Hamlin.

“It’s uncomfortable for Scott to see Kourtney in a serious relationship, although he knew this day would come.” A source told E!News.

“He is glad she is happy, but it’s definitely been hard on him. He doesn’t like to bring it up, and it’s a weird convo for him. At one point, the family was really encouraging Scott and Kourtney to try the relationship again, and it’s a bit of an eye-opener for him, that it’s truly never going to happen.”

“He is trying to adjust and be a grown-up about it, but seeing Kourtney get so serious with someone so quickly is not easy — especially someone they have known for so long. Scott has never been comfortable seeing Kourtney with guys, but this feels different.”

The insider went on to explain how Disick is starting to realize it’s most likely over between him and the TV personality.

“Before Travis, Kourtney and Scott were together a lot, and of course now that has changed. Scott has always held out hope that he and Kourtney will end up together and this is the first time he feels like someone else might prevent that. He doesn’t want to see or hear about it, but he’s trying to deal with it as best as he can.”