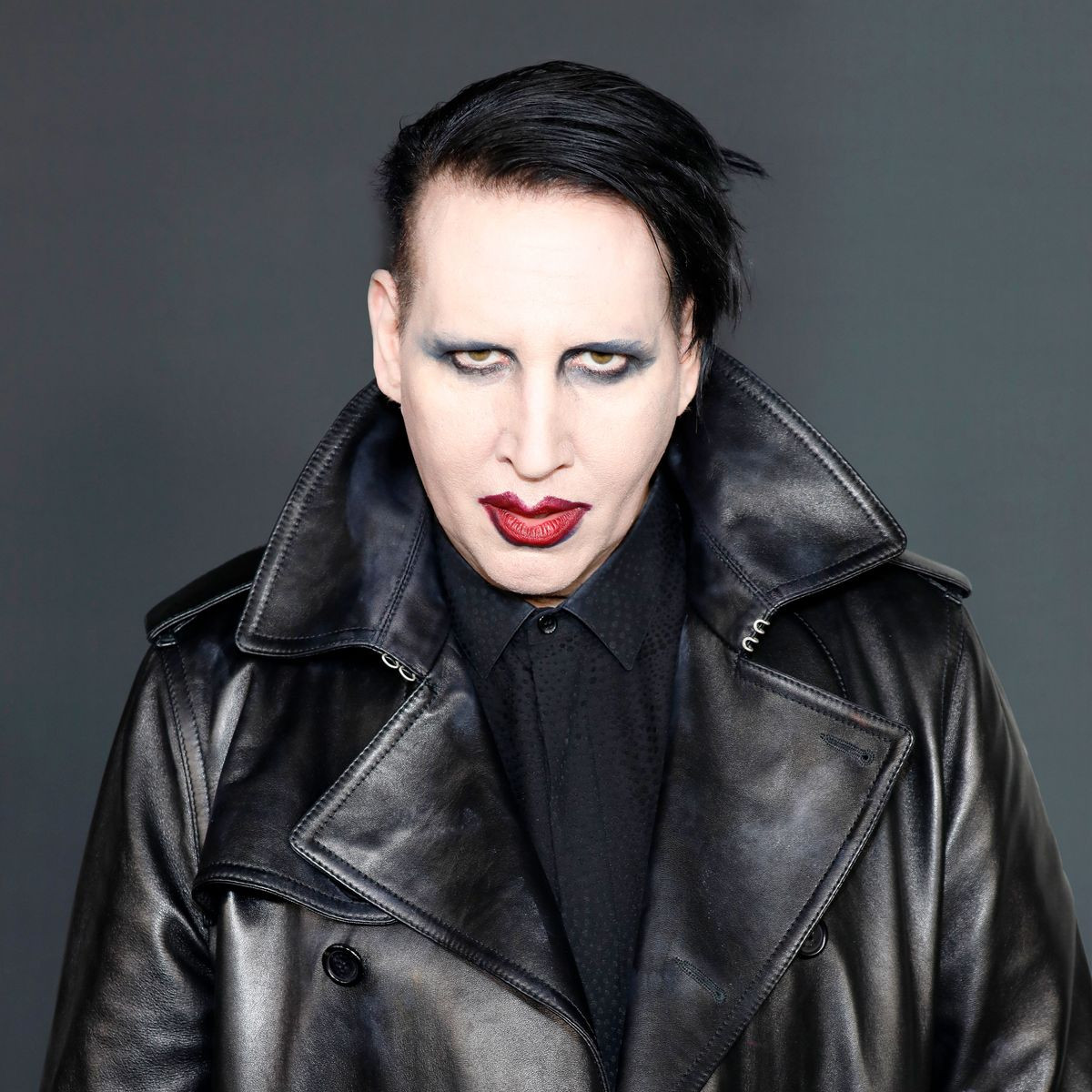 Embattled American singer, Marilyn Manson has a warrant out for his arrest on two assault charges that allegedly occurred during his concert in 2019.

The post states that Manson is facing “two counts of Class A misdemeanor Simple Assault stemming from a 2019 incident at the Bank of New Hampshire Pavilion.”

The department added that Manson, as well as his agent and legal counsel, have been aware of the warrant “for some time” and that Manson made no effort to return to the state to answer the charges.

Manson’s attorney Howard King called the police department’s claim “ludicrous” in a statement to USA TODAY, but added that he and his client “remain committed to cooperating with authorities, as we have done throughout.”

“It is no secret to anyone who has attended a Marilyn Manson concert that he likes to be provocative on stage, especially in front of a camera,” King said. “This misdemeanor claim was pursued after we received a demand from a venue videographer for more than $35,000 after a small amount of spit came into contact with their arm. After we asked for evidence of any alleged damages, we never received a reply.”

According to law enforcement, Manson was performing at the Bank of New Hampshire Pavilion, a local outdoor amphitheater, on Aug. 18, 2019, when the assaults allegedly occurred. The alleged assaults, which authorities say were not sexual in nature, involved a videographer in the stage pit, who was subcontracted to film the show.

A Class A misdemeanor in New Hampshire can carry a possible jail sentence of less than one year and a fine of up to $2,000.00, authorities added.

In addition to these latest charges, the singer has been accused of assault by multiple women, including his ex-fiancé Evan Rachel Wood and “Game of Thrones” actress Esmé Bianco.

The musician’s former assistant Ashley Walters also accused him of sexual assault, battery and harassment in a lawsuit filed May 18, in which she alleged Manson treated her “like his property,” repeatedly giving his friends permission to grope, kiss and “have her.”

He was dropped by his recording label Loma Vista Recordings and Creative Artists Agency despite denying the allegations.