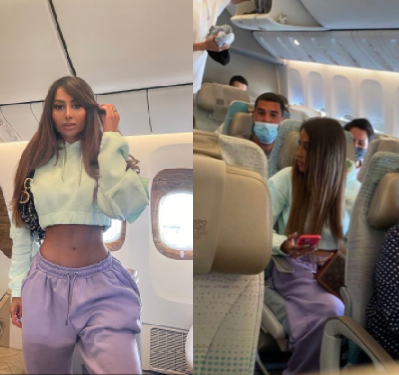 Oceane El Hilmer, an Instagram influencer, posed in the business class cabin before the flight took off and posted on Instagram with the caption, “Next stop – Monaco.” 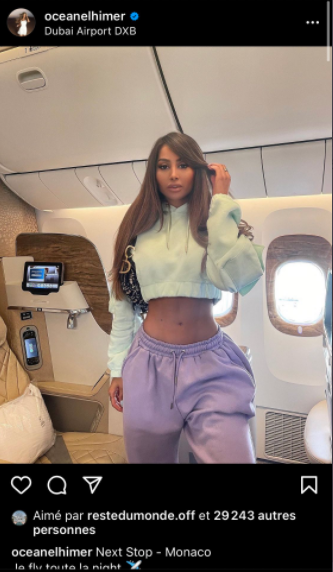 But she was actually flying economy and someone took a photo of her in her seat with other passengers in economy and shared online, exposing her. 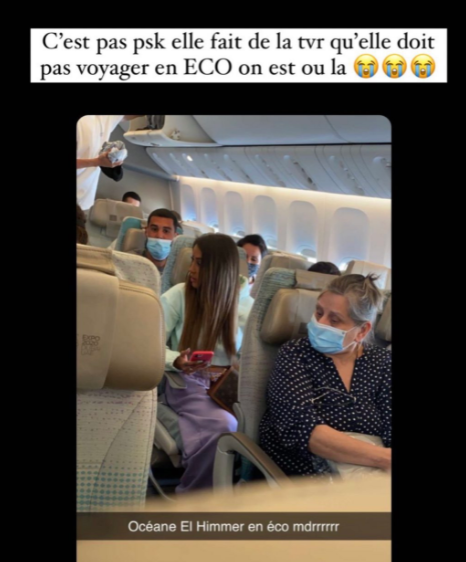 Oceane has been criticized for the post on Twitter and Instagram. Twitter users are now comparing her to American singer, Bow Wow, who shared a photo of a private jet and told his followers he was traveling to New York, only to be seen on a packed commercial plane with other passengers. 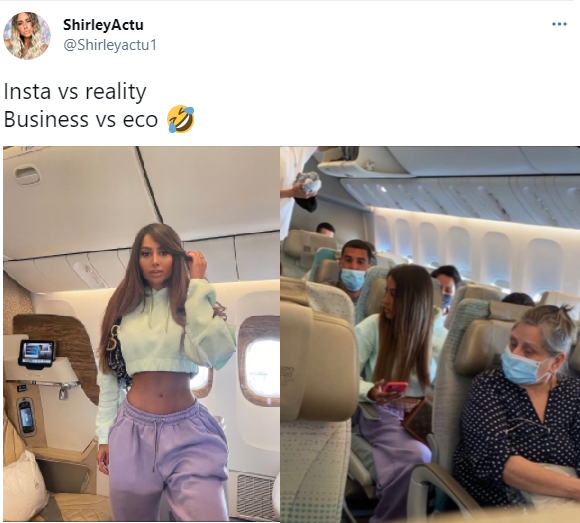 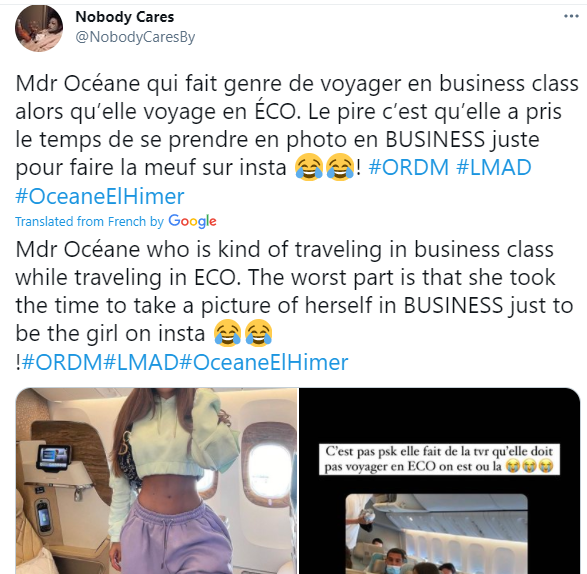 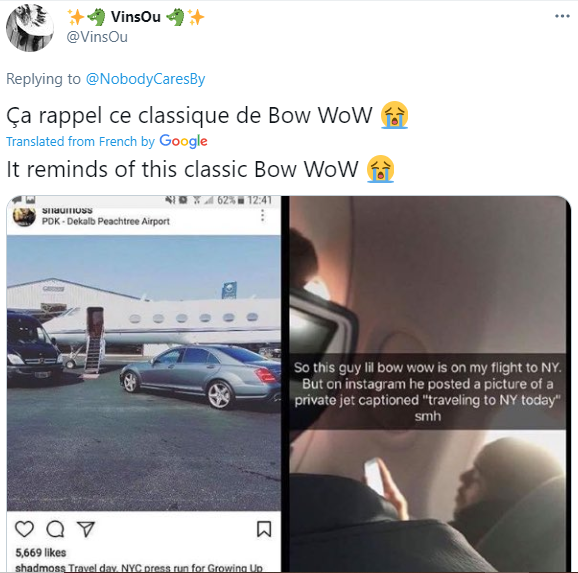