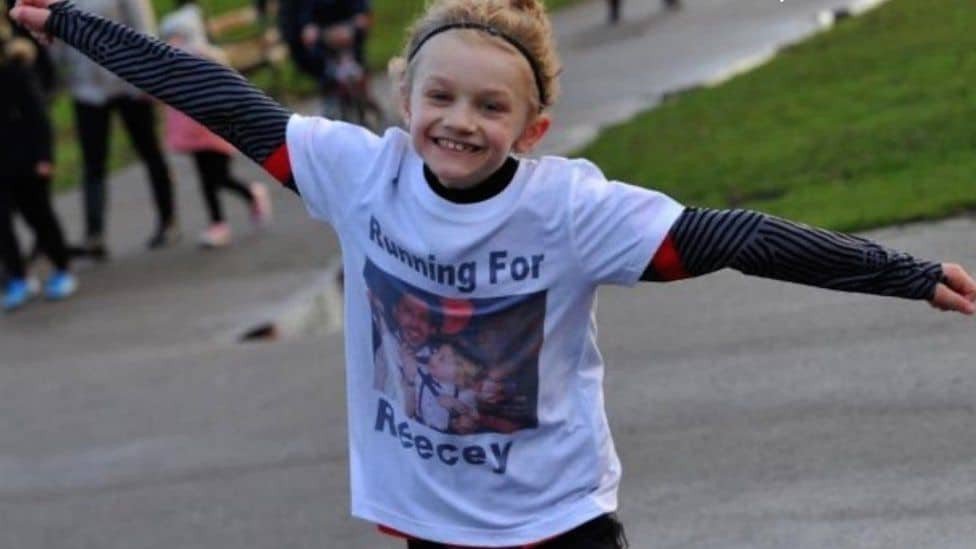 The grieving family of a 9-year-old boy killed by a lightning strike has donated his organs to save the lives of three other children.

The victim, Jordan Banks was taking part in a one-on-one session on a playing field in Blackpool, England on Tuesday, May 11, when he was struck dead by lightning.

The heartbroken dad of Jordan Banks said he hopes to continue his son’s legacy of ‘kindness’ while disclosing how Jordan’s organs may help save the lives of three children. 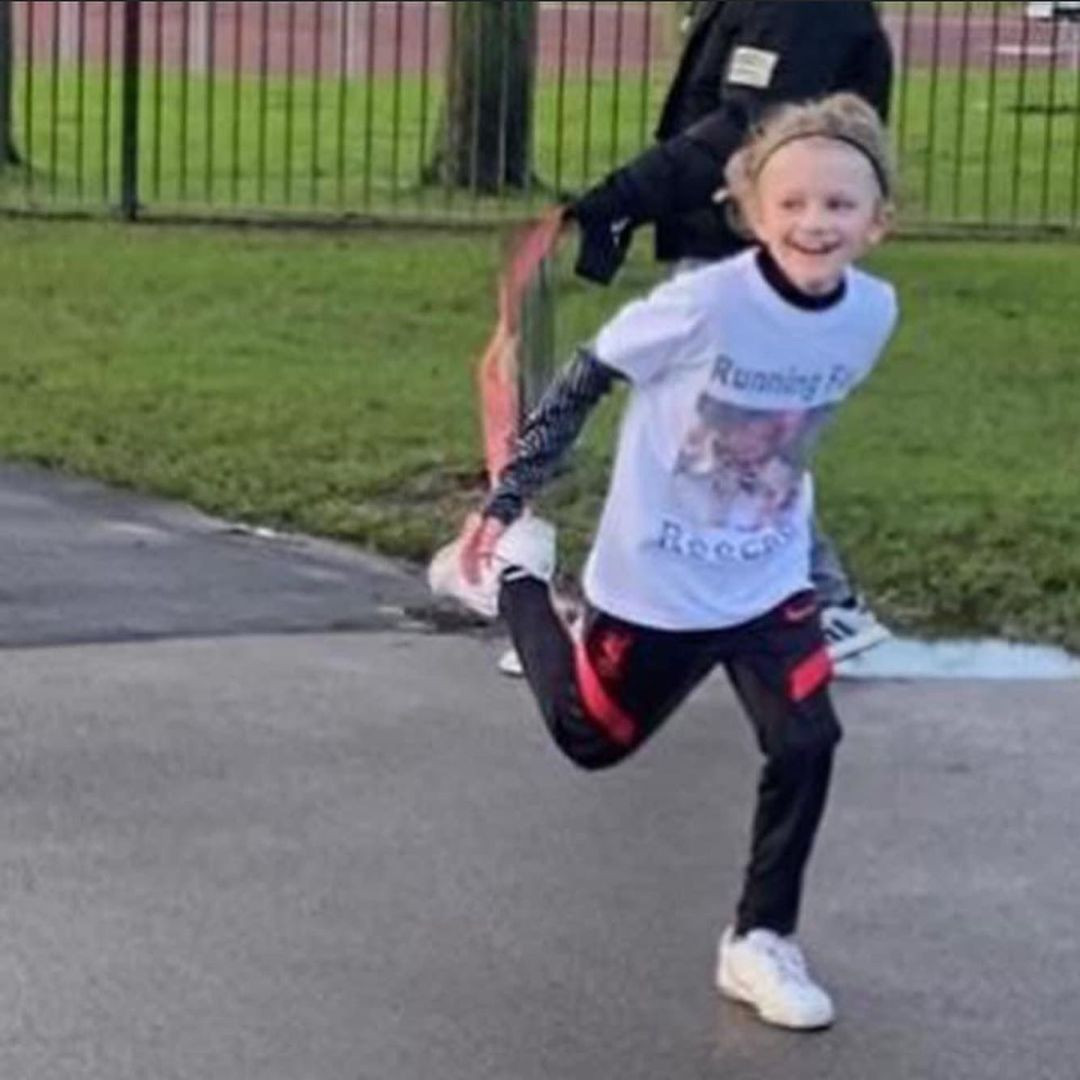 He wrote in a post: ‘He had the biggest heart and would do anything for anyone, and when parents say they have the best kid ever, he [genuinely] was the best ever and if I ever could have asked for a perfect child that was my Jordan.

‘I couldn’t have been prouder of him always putting other people himself, such a selfless little person.

‘Even now his kindness has meant that three other children may be able to live, as he always told us he wanted to be able to help other people if he could. So was a donor and has donated which we know will be what he wanted.’

Dad Matt also told parents to treat every day with their children as ‘precious’. 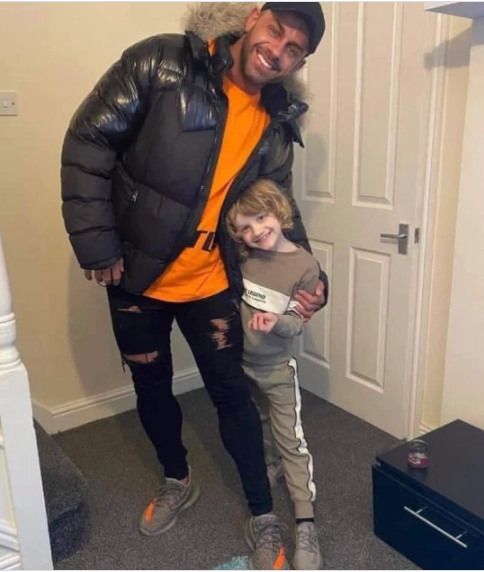 He continued: ‘Literally words can’t even explain how heartbroken I am.

‘Not only have I lost my little boy I have lost my little best mate. We would sit and talk for hours about his future and he would always ask me what I wanted his children to call me, and we both decided on papi.

‘I never took anything for granted and I always made sure we had quality family time and did whatever I could to show him how much he was loved and how special and beautiful he was.’

He added he hopes no one else ever has to go through the pain he is suffering. ‘What I ask of anyone with children cherish every moment, even moments that seem too insignificant right now.

‘Picking them up from school, putting them to bed at night, making them a drink have tea time together… as you never know when moments like that will be taken away from you.

‘It only feels like yesterday I was making Jordan a brew, putting him to bed, getting kisses, squeezing him and playing with him.

‘Don’t take any time for granted as you may end up wishing you had more like me! So please, please, if you are busy and they might want to play a game or watch something with you just find time because it’s priceless.’

It comes after it was revealed Jordan had raised £3,000 for mental health causes earlier this year by running 30 miles.

Jordan Banks, who was a Liverpool FC fan was even praised by star James Milner for his fundraising efforts.

The footballer last night dedicated Liverpool’s 4-2 win against Manchester United to Jordan, writing on Twitter: ‘A big win for Jordan.’

The team’s players all wore tops with the number ‘7’ on and Jordan’s name in their warm-up session before the match. 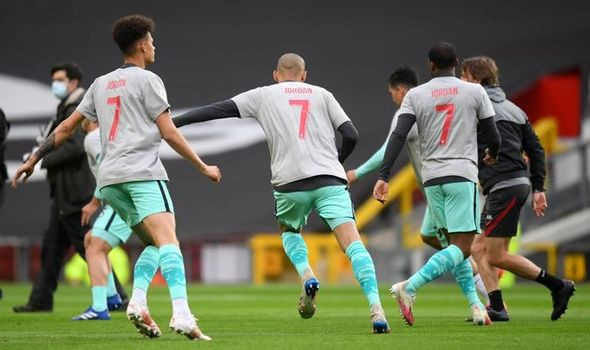