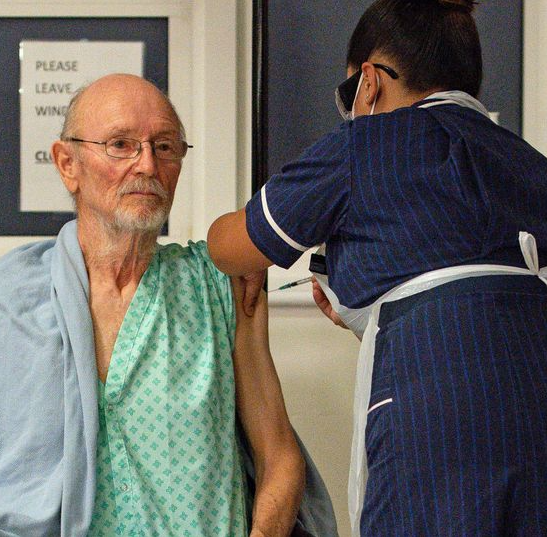 William Shakespeare, the first man in the world to be vaccinated against coronavirus, has died aged 81.

William Shakespeare’s name and face were shared across the globe on December 8 last year after receiving his vaccine at the University Hospital Coventry and Warwickshire. 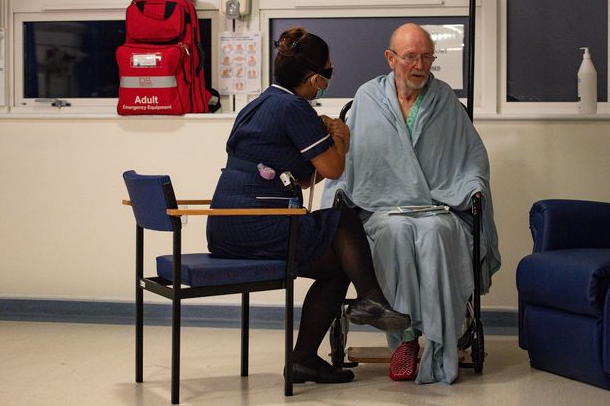 Sadly, the pensioner from Coventry died last Thursday, May 20, at the same hospital, of an unrelated illness.

Local councillor Jayne Innes has described him as a “much-loved figure” with the Coventry Labour party, The Mirror reports.

Ms Innes said: “He was such a lovely man, one who had a real commitment to making his local area better.

“During lockdown local families will have enjoyed walking amongst the trees planted by Bill and his colleagues in Allesley back in the 1980s.

“He was also very involved with the creation of the Coundon Wood in 2005 and in fundraising for the purchase of Elkin Wood, now managed by the Woodland Trust in 1997.” 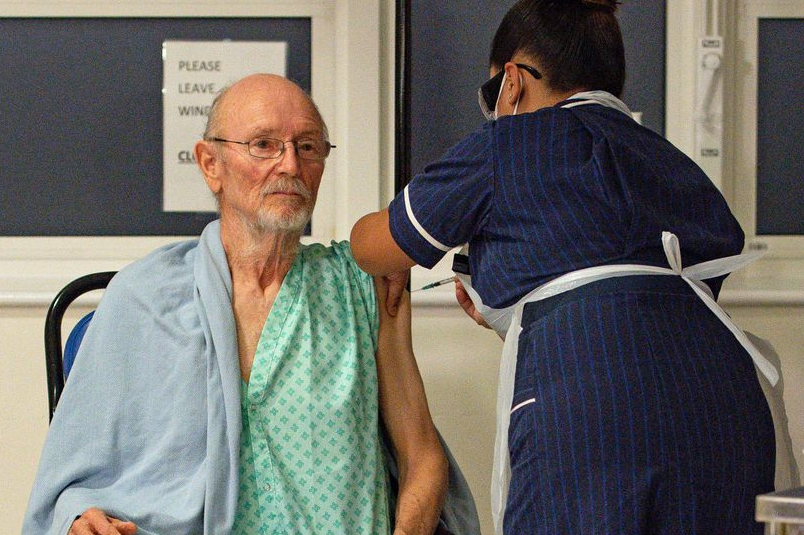 William used to work at Rolls Royce and was also a school governor at Allesley Primary School, as well as at Coundon Court School.

The grandfather leaves behind his wife Joy and two sons.