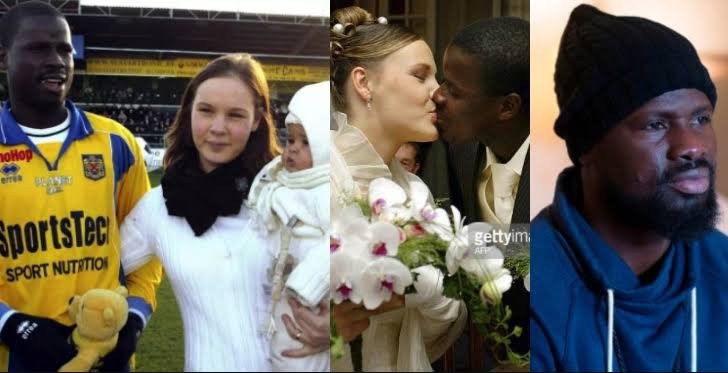 Former Arsenal and Ivory Coast footballer, Emmanuel Eboue has laughed off claims he is in poverty.

Eboue played for Arsenal between 2004 and 2011 after leaving Belgian side Beveren and made 79 appearances for Cote d’Ivoire at senior level, representing the side at the 2006 and 2010 World Cup tournaments.

In 2017, Eboue was involved in a legal battle with ex-wife Aurelie, where he found himself on the losing side and was quoted by Sunday Mirror, where he described himself as poor and homeless, in a a news that trended then due to the massive income he made while playing as a professional footballer. 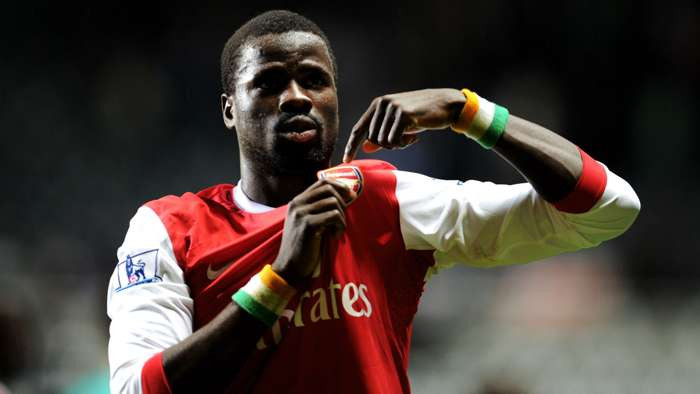 Now, four years later Eboue claims he may have been misunderstood.

“When [people] say Emmanuel Eboue lost everything, it’s not nice,” the 37-year-old retored footballer said, as reported by Citi Sports.

“Because I had a divorce [case] and they [court] said my wife won, they gave her all my properties – my two houses, money and the cars that I had in England.

“I wasn’t worried about it because I expected that she was going to use it to take care of my children.

“When they [court] said that, I was very disappointed… To be honest, for the first time, I was very down but after that, I prayed and forgot about all of that.”

Ebou’s divorce occurred after he was banned for one year from football for failing to pay a former agent. He  now claims he has properties in Africa he survives with.

“After that [divorce case], I left and returned back to Africa. I have my own properties in Africa and so I live with that,” the former player added.

“I live very comfortably and I thank God. So when people keep talking and say Emmanuel Eboue doesn’t have anything, he can’t eat, doesn’t have a place to stay, it’s not true.”