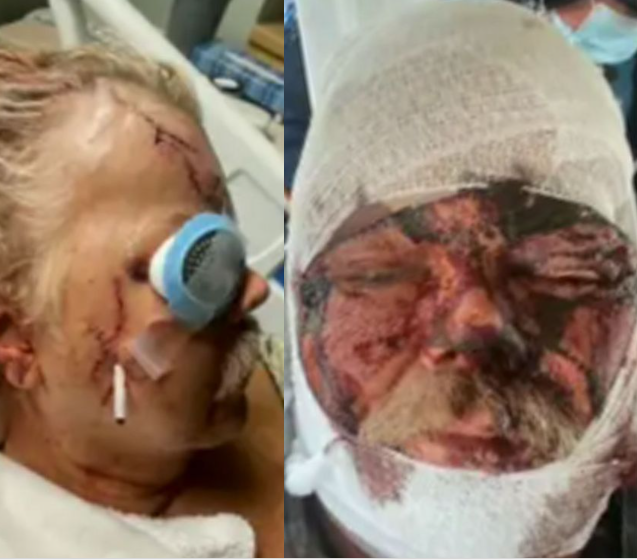 A man is fortunate to be alive after being bitten in the face by a bear.

Allen said the attack only lasted 10 seconds before the bear decided to walk off. Yet, the damage done was enough to kill.

Allen told KTUU: “All of a sudden, I looked up, and about 30 feet away, there was this nice-sized brown bear.

As Allen tried to escape, he fell to the ground and the bear lunged at him.

The hiker decided to grab the lower part of the bear’s jaw so it couldn’t bite him.

He added: “So I got a hole punched in my hand with its molar, but he couldn’t close his mouth. And all he did was scratch my hand with his upper one.

“But then he twisted his head so fast, he knocked my hand free and when he did that, he lunged, grabbed my head, took the first bite, relaxed and took the second bite, that was stronger.

“And that’s when he cracked all the bones and part of my head.”

After the attack finally ended, Allen called the emergency services, took off his top and wrapped it around his head to slow the bleeding. 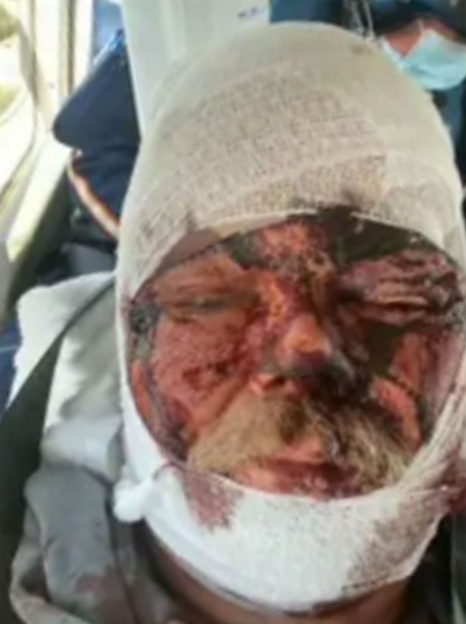 He was able to guide first responders to his location before walking himself away from the attack site, with some help from rescuers.

Allen was flown to Providence Alaska Medical Centre in Anchorage, the largest city in Alaska, where he underwent surgery for almost five hours.

bstitches, and a wound to his right eye. 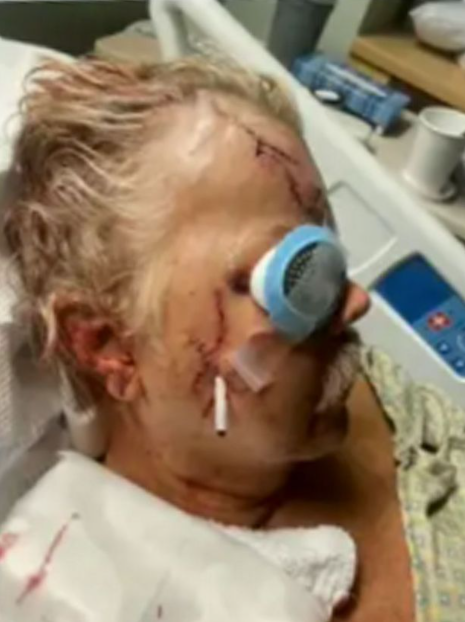 Allen said: “I guess I feel lucky. In all honesty, it wouldn’t have mattered either way. You know, if it killed me, it killed me.

“It didn’t kill me, so now let’s move on to the other direction of trying to stay alive.” 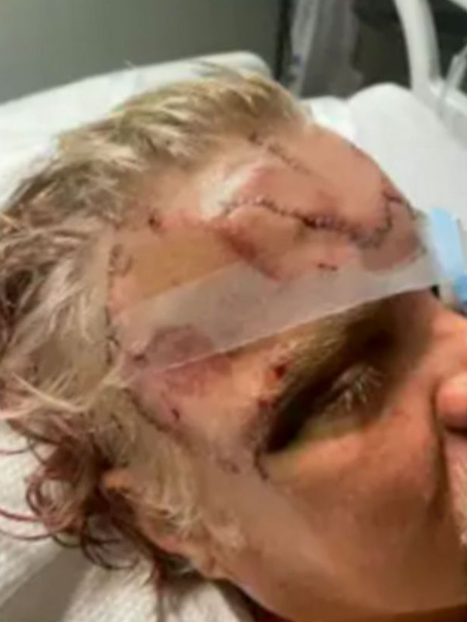