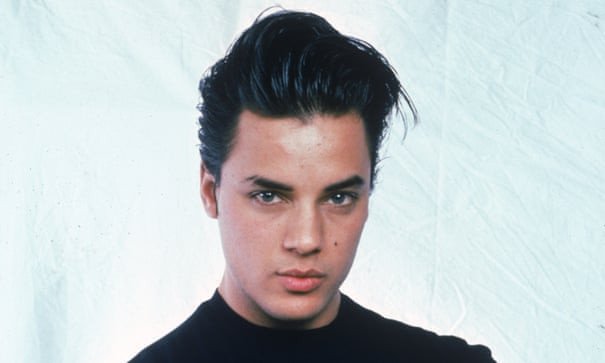 Madonna’s protégé and Levi’s launderette model, Nick Kamen has died at the age of 59 after a secret battle with bone marrow cancer.

The Essex-born model, real name Ivor Neville Kamen, who was also a singer, died on Monday night, May 3, at his £1million flat in Notting Hill, West London.

Kamen had suffered from cancer for two years and was being nursed by his girlfriend, Lucinda, his older brother, Ronald Kamen, 65, told MailOnline today.

He said: ‘His breathing was very shallow and he knew what was coming. He did fight it very hard. I was with him a few days ago.

‘We have been able to see him, but only one at at time due to the pandemic. That made things a lot worse but he did have the cancer before all the lockdowns.’

Ronald, from Oxford, said his younger brother had undergone a full blood transfusion as part of his treatment.

‘Sadly, the cancer was not caught in time. His girlfriend Lucinda who lived with him in Notting Hill will be speaking for the family.’

Tchaik Chassay, 62, who lives above Mr Kamen, told MailOnline: ‘I last saw Nick about four months ago and he said it was a miracle that he’s still alive.

‘He was very weak but I was delighted to see him going for a walk with Lucinda but he barely managed to stay on his feet.’

He added: ‘Nick was a wonderful man and everybody around here knew him. He didn’t speak much about his days as a singer and to be honest, I wasn’t that interested. I just liked him for who he was.’

One neighbour said: ‘Nick knew he was dying for quite some time and Lucinda was a great comfort to him.

‘Nick came from quite a large family and a lot of them would come to visit him too. He had a fantastic life but we will all miss him.’

Friends have taken to social media to pay tributes to the model.

Duran Duran wrote: ‘So so sad to hear of the passing of Nick Kamen. One of the loveliest and gentlest men I ever met. He was a beloved friend to my daughter and her Mom. We shall all miss him. RIP Nick’.

Comedian Matt Lucas tweeted: ‘If you didn’t have a crush on Nick Kamen in the 80s, you probably weren’t there. RIP.’

The model was best known for starring in a 1985 Levis 501 commercial, in which he famously stripped off in a launderette, sending sales of the jeans soaring by 500% as demand failed to match supply. 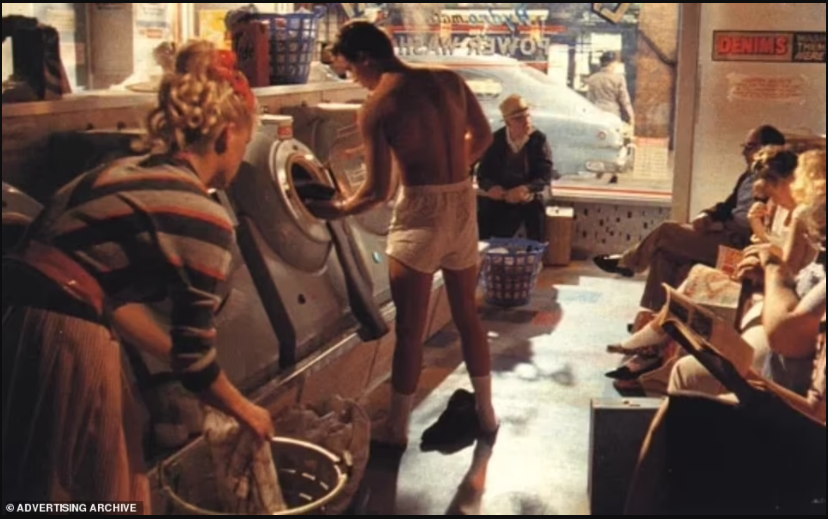 Following the success of the advert, he collaborated with Madonna on the song “Each Time You Break My Heart”. Madonna co-wrote the song with Stephen Bray and, in 1986, told BBC radio she had requested the duet after being inspired by the model’s “charisma” and “beautiful voice”. 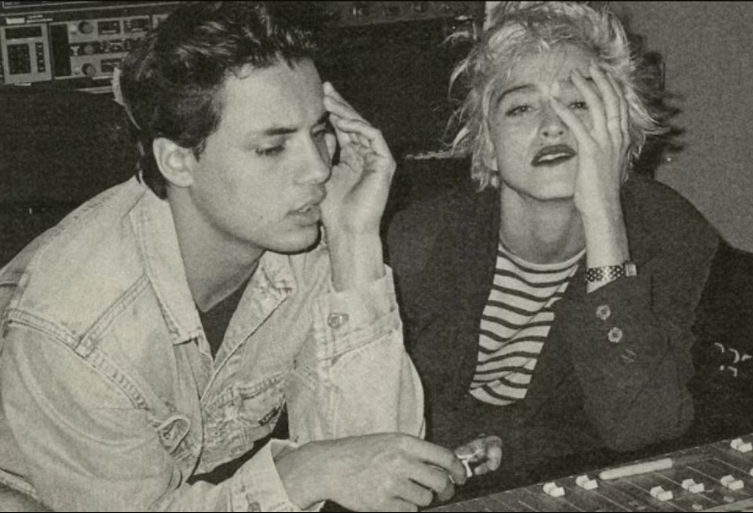 He also dated famous women including the actress Talisa Soto and supermodel Tatjana Patitz. He embarked on a romance with TV presenter Amanda de Cadenet from 1999 to 2001, after which he adopted a lower profile and was rarely seen in public.

JORDAN ZHOUYI: What is the saddest moment you have seen in a movie or TV?