Emmanuel's Blog
Home Blog Australian Teacher and his wife die in ‘suicide pact’ after he was... 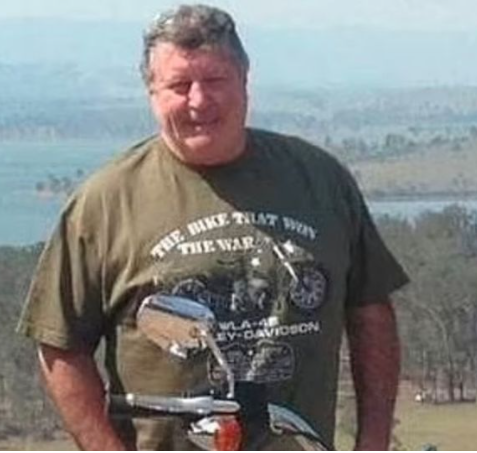 A school teacher who was accused of sexually assaulting a student was found dead alongside his wife in an apparent double suicide.

Rodney Charles Eather and his wife Joan Eather’s bodies were discovered at their home in Morayfield which lies around 30 miles from Brisbane, Australia.

A suicide note was believed to have been left by the married couple.

The bodies were discovered just three days after Rodney Eather was charged with 11 counts of sexual assault of a person under 16 years of age and carnal knowledge by a teacher of a girl aged between 10 and 17.

A female student was allegedly sexually assaulted between the ages of 13 to 16, by a teacher between 1981 and 1983.

In March 2021, officers from Richmond Police District began an investigation into those reports and arrested the former Ballina High School teacher in Queensland about 5.40pm on Tuesday, May 25.

Rodney Eather was granted bail when he appeared in court where it was also revealed he suffered from a number of health issues including hypertension and cardiac issues.

It was also conveyed to the court that Joan Eather suffered from “debilitating” bouts of depression.

However, days after his release, he killed himself and so did his wife.

A spokesperson for the Queensland Police Service said: “Police will prepare a report for the Coroner following the sudden death of a 66-year-old man at Morayfield on May 30.

“His death is not being treated as suspicious.”

The couple is survived by two daughters in their 20s.