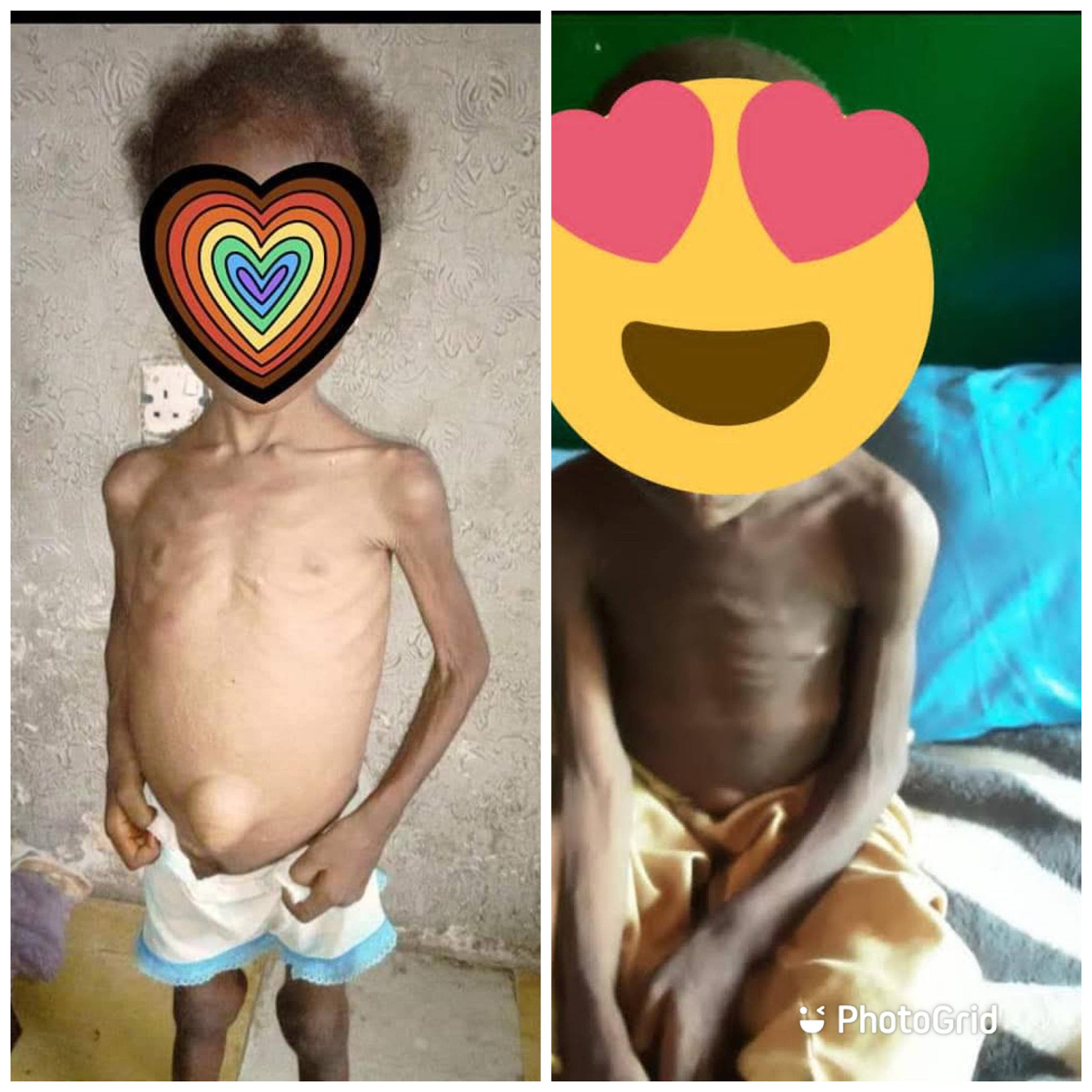 The Bauchi State Police Command has arrested a housewife for subjecting her two stepchildren to inhuman torture, cruelty and starvation allegedly with the consent of their father.

The housewife was arrested alongside her daughter and father of the victims by police operatives from the Township Police Station in Bauchi where a case of maltreatment was reported against them by a non-governmental organisation, Syndicate In Supporting Women And Children Initiative (SISWACHI). 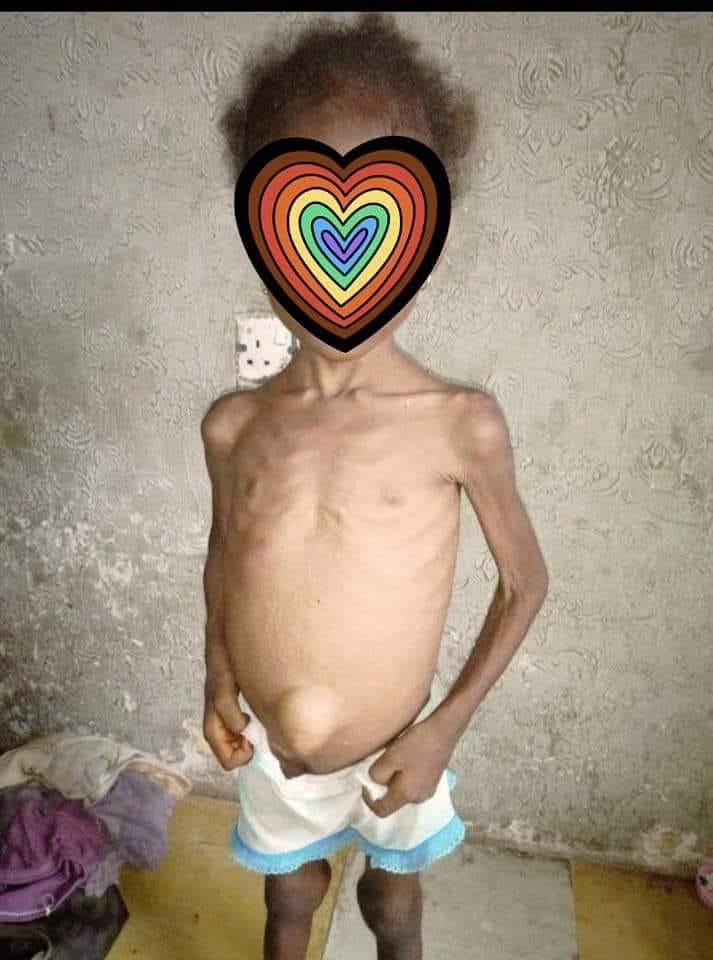 It was gathered that the children’s parents had divorced, leaving them in the custody of their stepmother and father.

Speaking to journalists at the hospital, the children’s mother, Habiba Sani Khalid, who lives in Bakin Kura area of Bauchi metropolis cried out over the alleged starvation and torture of her two children by their stepmother.

Habiba said she was unaware of the condition of her children until few days ago, alleged that her daughter Sumaiya almost died of torture by her stepmother for reasons best known to her.

According to her, the stepmother had been allegedly starving the children, beating them unnecessarily while the 3 years old girl was being punished with fire by her 18-year-old elder half-sister in the presence of the stepmother as commanded leaving her with no option but to carry out the heinous act on her younger sister.

Habiba further alleged that the elder half-sister used to put burning firewoods on the girl’s back when she is asked to clean her defecation while the stepmother often beat both Sumaiya and her five-year-old brother, Abubakar Yakubu indiscriminately even as she denied them food as and when due.

“The older half-sister of Sumaiya did that in the presence of her mother and their father who were said to be helpless for fair of incurring the wrath of his wife, that was said to have continued until the matter was later exposed by neighbours who could no longer bear the pains of seeing how the children were being maltreated just because their mother is no longer in the house,” she narrated.

“It was their father that later called me on phone and asked me to come and pick my children. He said, if I didn’t carry them, he would not bother about their plight because he has other children he cares for. I declined to go and pick the children, so he eventually sent the girl to me. I realized that she was staggering. She asked me for food. I also saw wounds of beating and burns on her body,”

“She was asked what happened to her and she narrated her ordeals. Her relative who also saw the girl’s condition wept and posted her pictures on social media. It went viral and attracted the attention of human rights organizations who came to Bauchi to bring us succour,” she explained.

Habiba who is in her mid 30s is seeking justice for the children saying, “I cannot understand why a human being will treat another human being like this, more so, a 3 years old girl. I want concerned authorities to come to the aid of my children, the pain is too much for me to bear.”

Asked if the father was aware of the situation, she said, “Yes, he was aware, it was him who came to tell me to come over to the house to pick my children or whatever happened to them, it is not his problem and later brought Summaiya to me.” 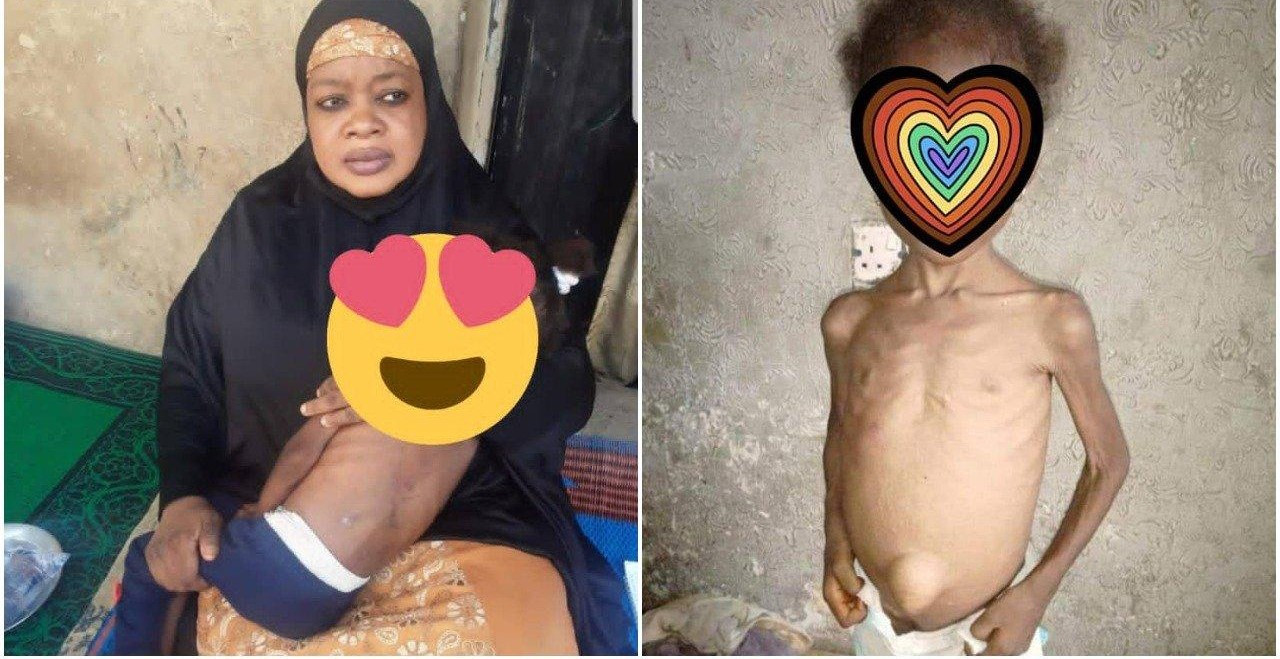 Human rights activist and Executive Director of (SISWACHI), Hajiya Binta Adamu Ibrahim said that she was called from the organization’s headquarters in Abuja and asked to come over to Bauchi in order to intervene in the matter to ensure justice was done for the victims.

Binta said the organisation had reported the matter to the township police station in Bauchi, which led to the arrest of the victims’ father, stepmother and the elder half-sister.

The doctor in charge of the treatment of the victims at the hospital, Mark Garba, said when the children were brought, they were malnourished and highly dehydrated, adding, however, that their conditions had grossly improved.

Spokesperson of the Bauchi State Police Command, DSP Ahmed Wakili, who confirmed the incident said that the culprits had been charged to court.