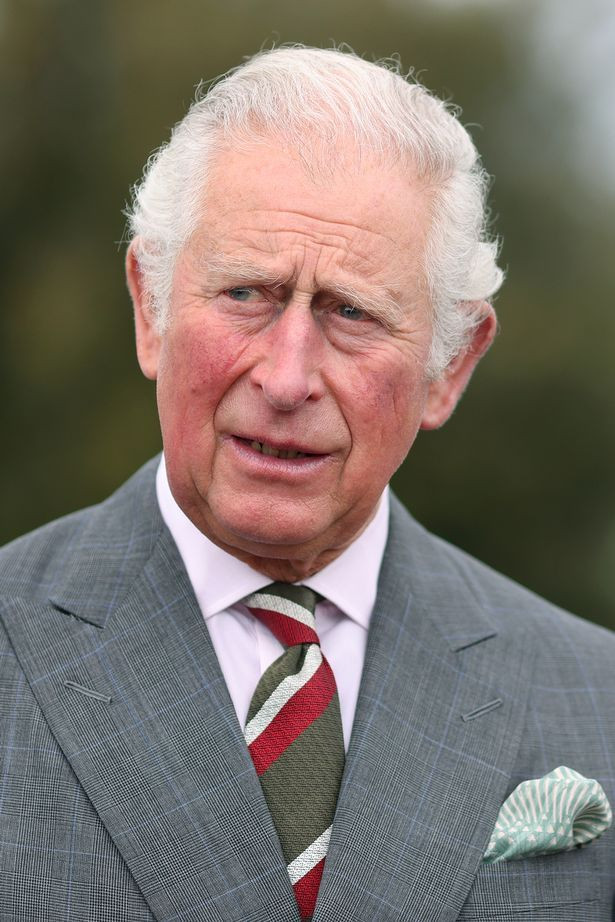 Prince of Wales, Prince Charles, is about to make a key move to ensure Prince Harry and Meghan Markle’s son Archie, doesn’t become a prince, according to new reports.

Prince Charles is trying to slim down the eye-watering cost of the monarchy to taxpayers, and is set to change key legal documents to ensure fringe members of their family do not have titles in the monarchy.

Charles who is the first in line to the throne believes the public are fed up of footing the bill for fringe members of the Royal family. 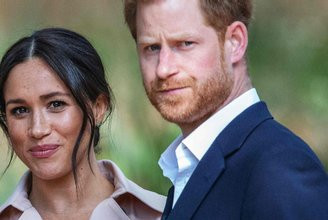 According to reports, Harry and Meghan learned about the decision shortly before their bombshell interview with Oprah Winfrey.

It has been reported that legal documents will be changed to ensure that Archie will not become a Prince a title usually bestowed on grandchildren of the monarch.

It’s been reported that Charles even clashed with younger brother Andrew over plans to slim-down the monarchy.

The Royal family received a £69.4 million public-funded Sovereign Grant in 2020, but this does not include additional costs such as security, which is funded by police.

Estimates say the true cost of the royal family to be £345 million per year to taxpayers.

A source told the Mail on Sunday : “Harry and Meghan were told Archie would never be a Prince, even when Charles became King,”

The newspaper says the decision has plunged relations between the Sussexes and the royals to a “dangerous new low”.

They are said to have been shocked to learn that Harry’s father will go as far as changing the Letters Patent in order to deny Archie the title.

Archie could have used the title of the Earl of Dumbarton when he was born, but Harry and Meghan are said to have been confident that a more prestigious position would be given to him when Charles becomes king. Now their hopes will be reportedly dashed.