Emmanuel's Blog
Home Blog Tanzania female Member of Parliament is berated and thrown out from parliament... 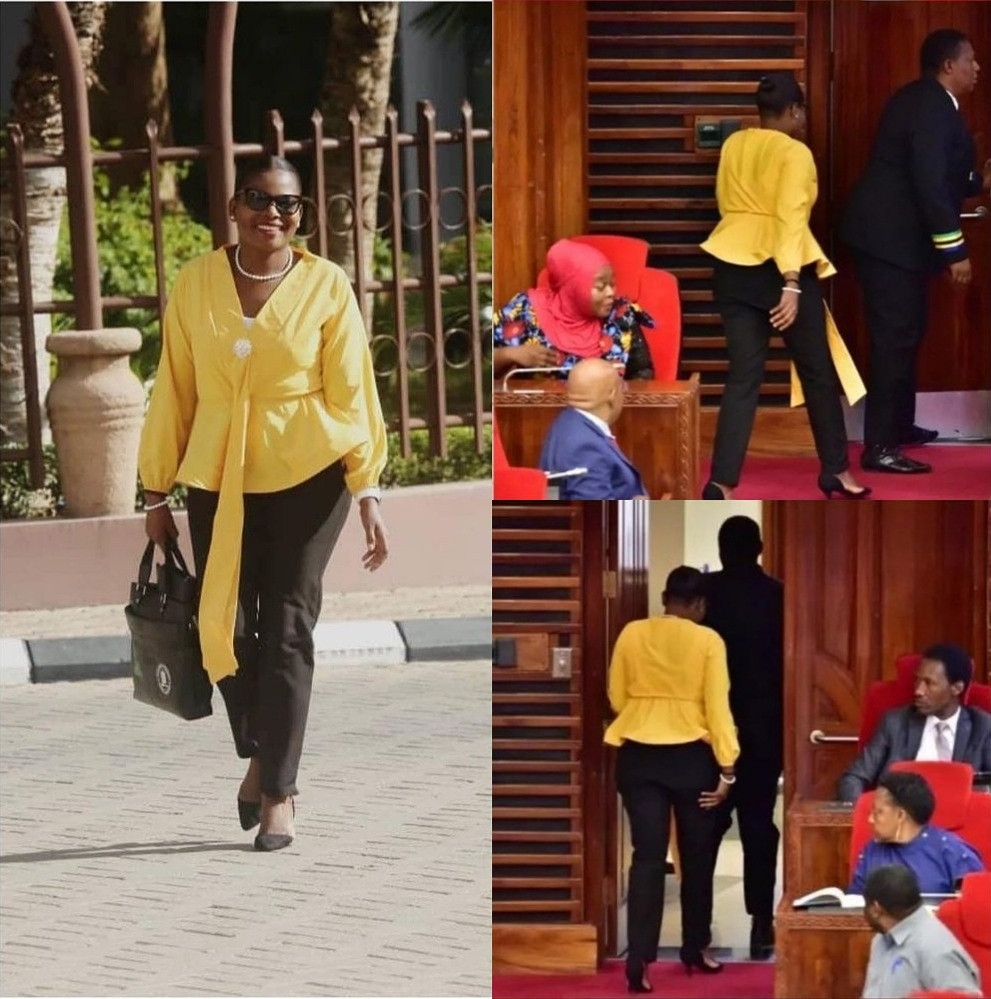 A Tanzanian Member of Parliament (MP), was thrown out of the parliament by the Speaker of the House for wearing trousers.

A male colleague, Hussein Amar, complained about how she was dressed, Global Publishers reports.

“Parliament is a mirror of society and Tanzania, and some of our sisters are wearing strange clothes and are legislators. What are they showing to the society?” Amar complained in a video shared by Tanzanian journalist, Jay Maudaku.

The Speaker asked who he was referring to and Amar pointed in Sichwale’s direction. Speaker, Ndugai then asked Sichwale to leave and change before she will be allowed back in parliament. 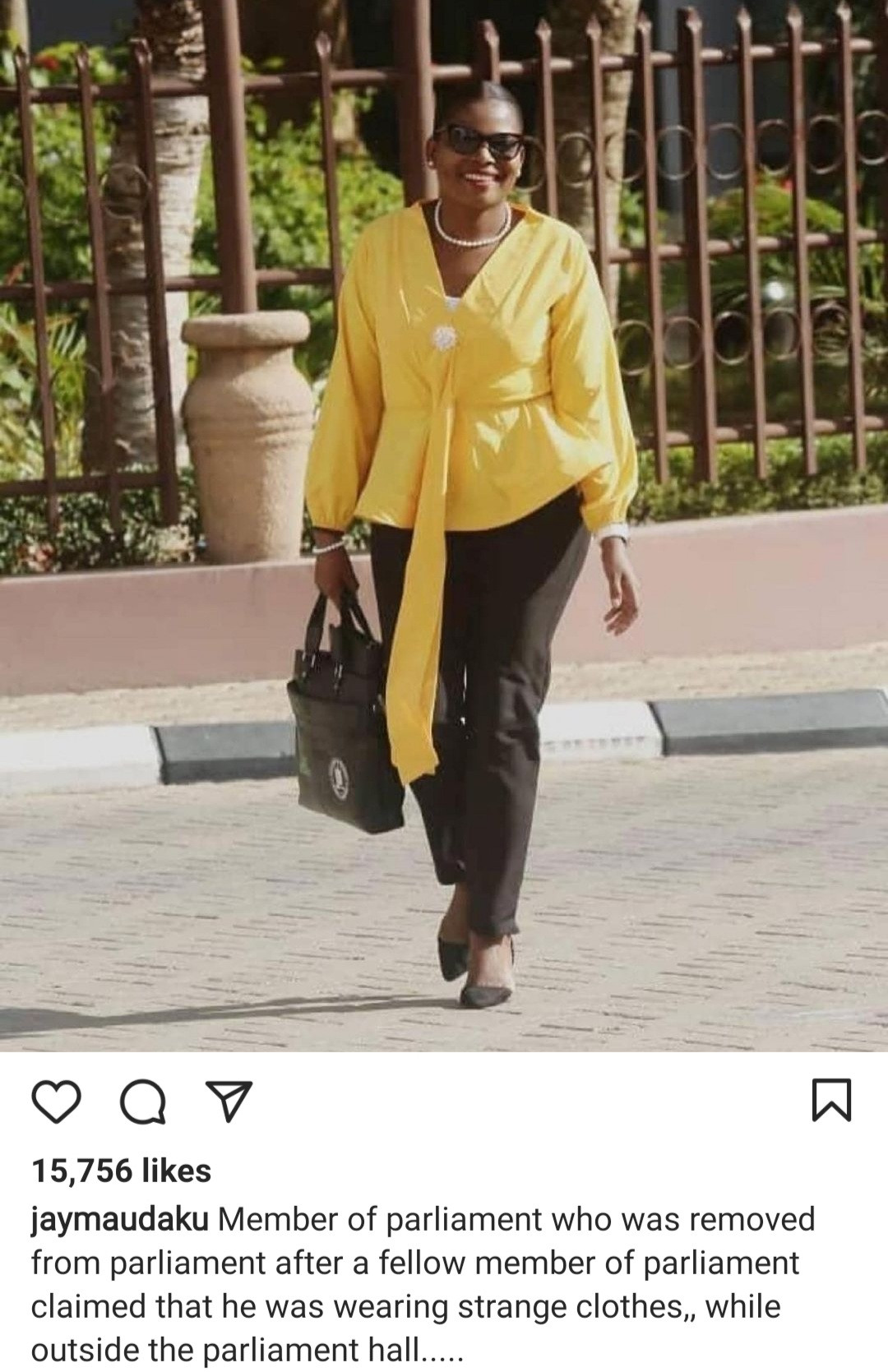 Photos from the scene show other MPs turning to look at Sichwale as she was ushered out. 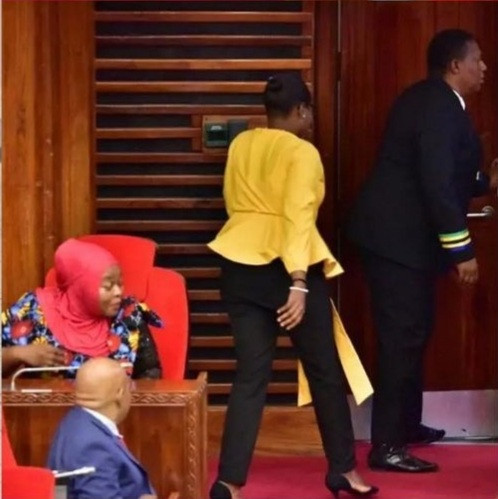 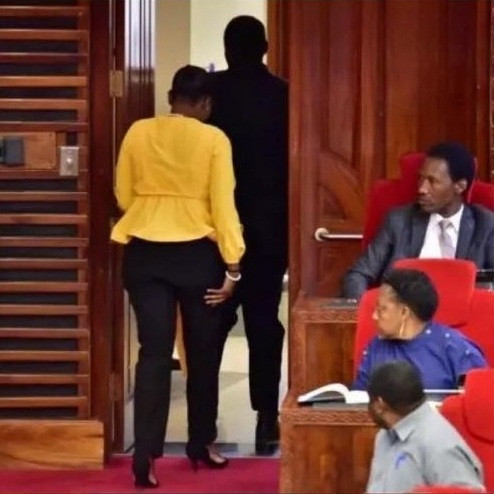 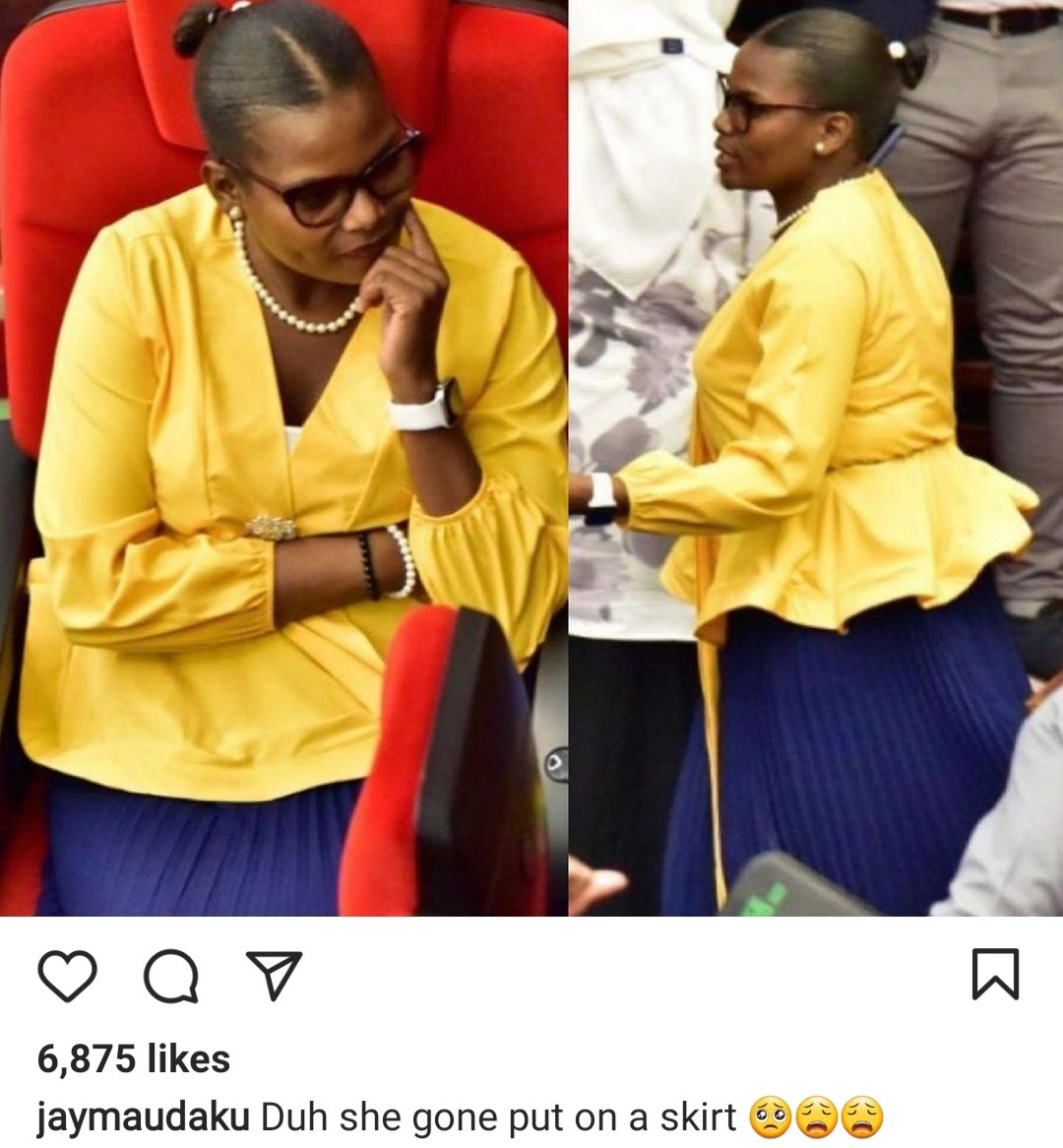