Emmanuel's Blog
Home Blog The ‘real reason’ Princess Diana was in Paris on night of car... A respected former royal aid has revealed the real reason Princess Diana was in Paris on night of her infamous car crash.

Diana’s ex-driver and minder Colin Tebbutt, disclosed that a government backlash against Princess Diana over her landmines campaign prompted her to make the decision to delay returning to Britain before her death.

She would have been 60 this year if she were still alive. 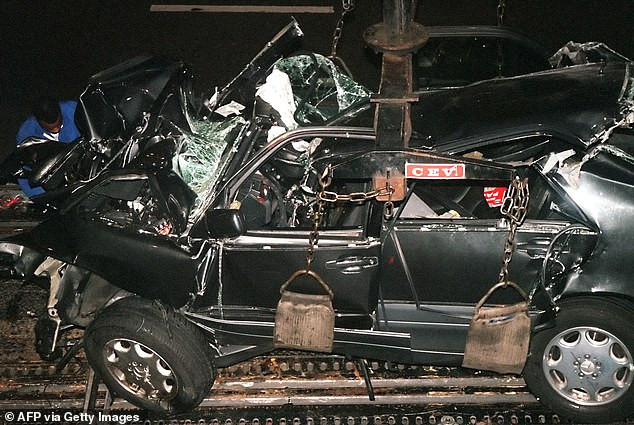 Colin Tebbutt said anger from the Monarchy and UK government over Diana’s call for land mines to be banned convinced the princess to stay in Paris with her boyfriend Dodi Fayed longer than she originally planned.

That set in motion a chain of events that resulted in her dying with Dodi and their chauffeur Henri Paul in a horrific crash in a tunnel on August 31, 1997.

The revelation by Mr Tebbutt comes as part of the Daily Mail’s series investigating the princess’s death. 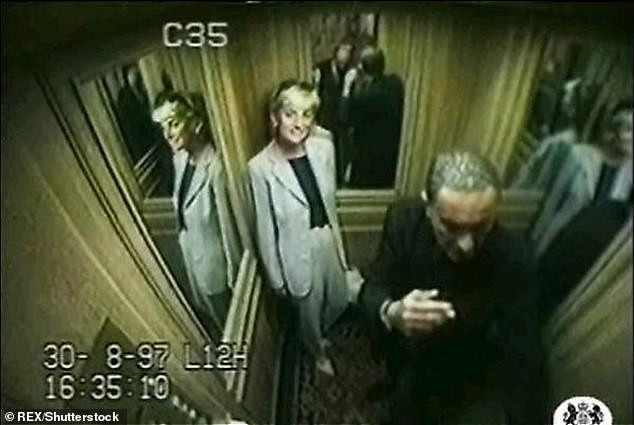 Diana, 36, had been expected to arrive back in London on August 28, 1997, but she made an 11th hour decision to extend her trip by three days after the controversy over landmines.

Mr Tebbutt said to the Daily mail UK: ‘She didn’t come back on the Thursday as scheduled because the Tories were having a go at her again over landmines. She was accused of using the campaign to boost her own image, which was nasty and upset her.”

“So she contacted us and said she didn’t want all the hassle that would be waiting for her in the UK. She would return at the weekend instead.”

‘If she had come back that Thursday…maybe we’d all be alive still today.’

The row had started the previous January when Diana visited Angola and called for an immediate international ban on landmines but she was attacked by politicians such as defence minister Earl Howe who described her as a ‘loose cannon’ who is ‘ill-informed on the issue of anti-personnel landmines’.

Politician Peter Viggers accused her of ignoring ‘sophisticated arguments’ and conducting a debate on the level of French actress Brigitte Bardot in defence of cats.

Also in late August 1997 during her holiday in the Mediterranean with Dodi, 42, she gave an interview to a French newspaper.

Diana was asked about the UK’s policy on landmines, whose abolition was ‘so dear to her heart’.

She reportedly replied: ‘The former one was so hopeless’ – a reference to the Tory Government which lost power in May 1997. She said she believed Tony Blair’s new Labour administration was ‘going to do terrific work’.