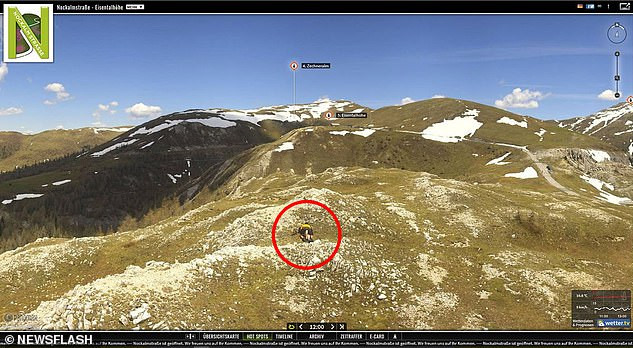 A couple have been caught on camera having sex 6,500ft up a mountain in Austria.

The images were captured by cameras in the Nock Mountain National Park in Austria and show the unnamed pair of mountaineers having a sex session while taking a break from hiking.

The weather camera, which takes photos every 20 minutes, managed to capture the romp and post it online after it’s software failed to notice the pair and switch off the lens. 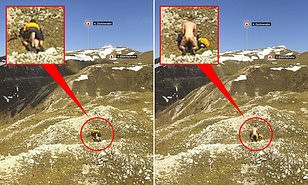 The couple sat next to each other and enjoyed the scenery before the camera caught them lying naked and having sex on the grass at around 12.20pm.

The love birds disappeared from the camera’s sight afrer 20 minutes but went viral when the images appeared online. 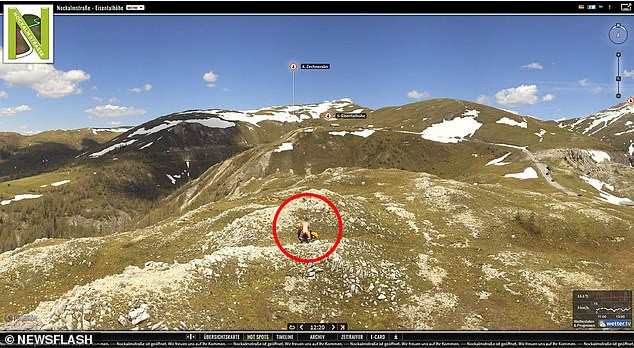