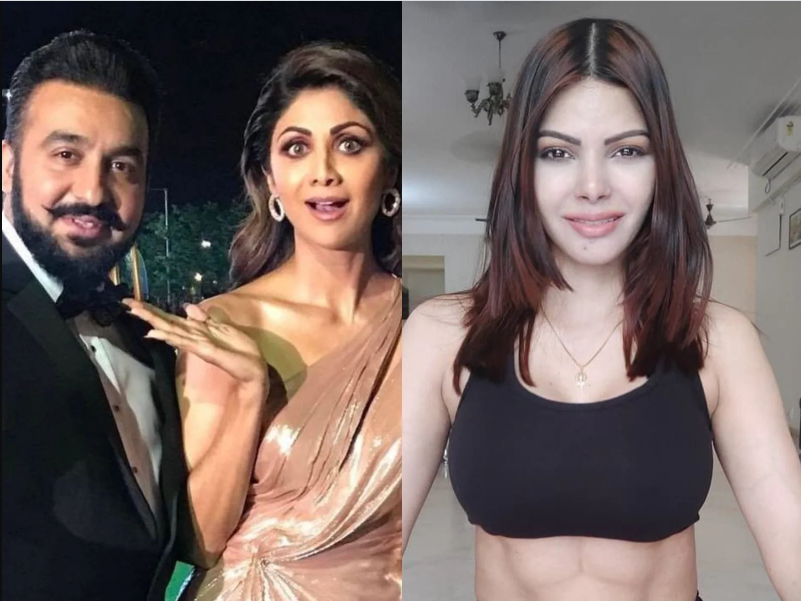 Ms. Chopra told police Raj Kundra had forced himself on her even though she resisted after showing up at her house unannounced in 2019, the Times of India reported.

She alleged that Mr. Kundra started kissing her and did not stop when she told him she was scared and did not want to be involved with a married man or mix business with pleasure. 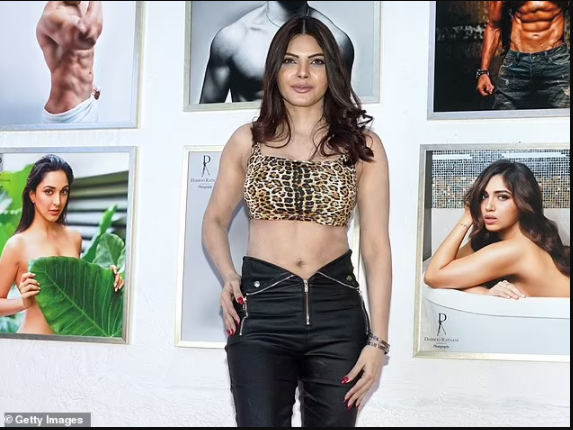 Ms. Chopra said Mr. Kundra then told her his marriage was complicated and that he was frequently stressed. She explained she eventually managed to push him off and escape to the bathroom.

The alleged assault happened after Mr. Kundra approached her agent about a project and they organised a meeting for March 27, 2019.

Ms. Chopra claims Mr. Kundra later showed up at her house unannounced due to a heated argument over text, which she told police during questioning.

It comes after a Mumbai court denied bail for Mr. Kundra on Wednesday. 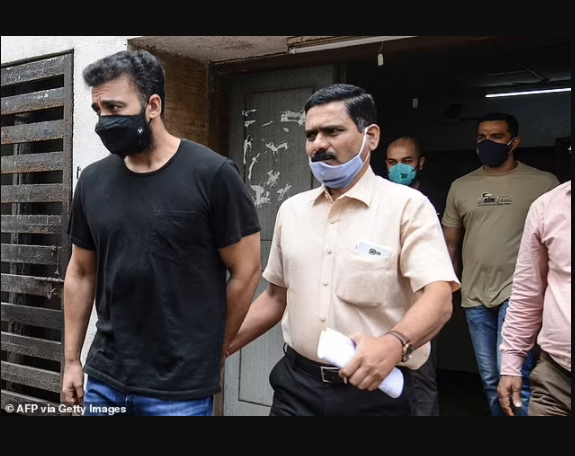 Media reports say Kundra is accused of telling aspiring actresses they could break into Bollywood through his company, Viaan Industries, which allegedly produced pornographic content for Hotshots, an adults-only mobile app.

US-based YouTube and TikTok influencer Puneet Kaur said the businessman contacted her on Instagram this year asking her to enter a contest on Hotshots.

‘This man was really luring people – we literally thought it was spam when he sent that DM to me!? Jesus Christ man rot in jail,’ Kaur posted on Instagram last week.

Ms Shetty, 46, had a ‘showdown’ with her husband Raj Kundra that only ended when police intervened, the Hindustan Times reported.

She burst into tears in the heated exchange with Mr Kundra, telling him the case had led to financial losses because sponsors no longer wanted to be associated with her.

‘We have everything, what was the need to do all this,’ she told her husband as he arrived at their home, NDTV reported.

Police seized 48 terabytes of ‘mostly adult’ images and videos during the raid, the Times of India reported.

Mr. Kundra attempted to cover his tracks by changing his phone to prevent data from the device from being found by police after nine people were arrested in the case in March, ANI reported.

He told investigators he threw away the old device, but police believe the phone contains valuable pieces of evidence and are hoping to recover it.

Police have also seized Mr Kundra and Ms Shetty’s financial records, including details of transactions from a joint account. They are investigating whether money from the adult content was invested in Bitcoin, the Times of India reported.

Ms. Shetty was questioned by police on Friday. She told them she believed Mr. Kundra was innocent and claimed his brother-in-law Pradeep Bakshi was the one involved with mobile app ‘HotShots’, which allegedly streamed pornographic content, the Economic Times reported.

She said she was ‘unaware of the exact nature of the content’ on the app, but described it as ‘erotica’ rather than pornography.