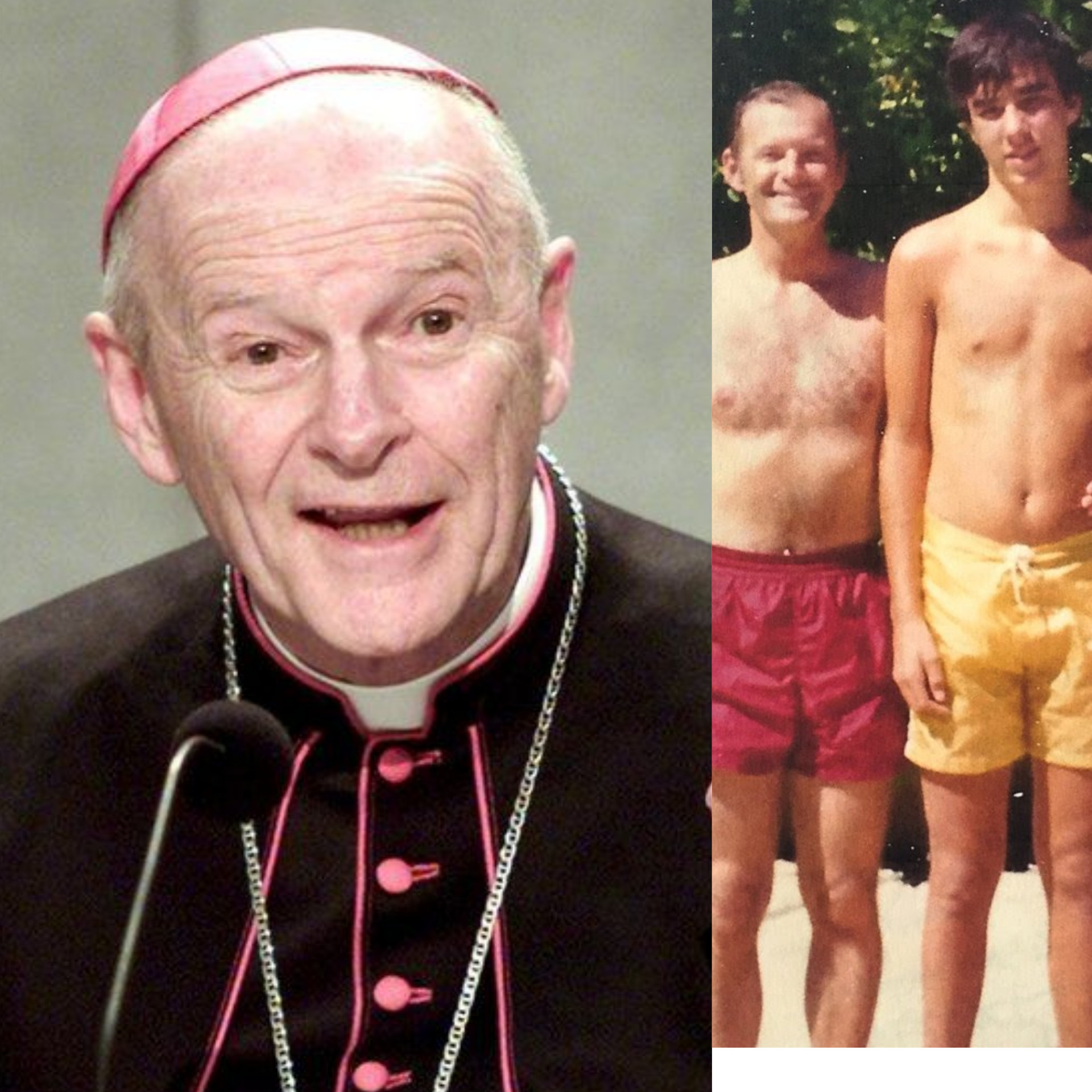 Former Roman Catholic Church Cardinal, Theodore McCarrick, who was defrocked by The Vatican in 2019 over sex abuse allegations, is now facing criminal charges in Massachusetts for alleged sex abuse of a minor nearly 50 years ago, according to a new court filing in Dedham District Court, Massachusetts.

According to a criminal complaint filed Wednesday, July 28, McCarrick, 88, is charged with three counts of indecent assault and battery on a person over 14.

The filing states that the unnamed victim told investigators via Zoom in January that McCarrick had been friends with a family member and outlined multiple incidents of alleged abuse by McCarrick, most of which took place outside of Massachusetts in New Jersey, New York and California. 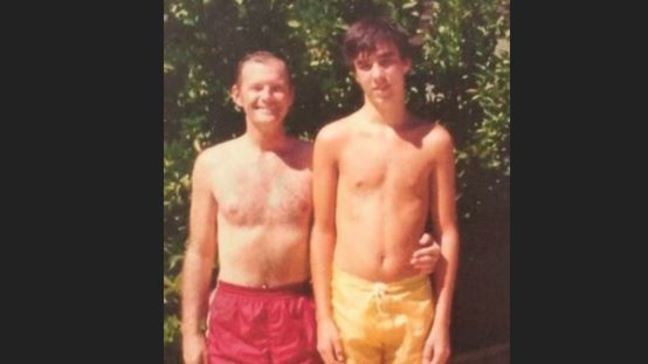 One abuse incident took place in Wellesley, Massachusetts, in June 1974 at the victim’s brother’s wedding, where the victim said McCarrick allegedly pulled him aside and told him,

“Your dad wants you to come with me and have a talk. You’re being mischievous at home and not attending church. We need to go outside and have a conversation,” according to the complaint.

McCarrick then allegedly told the victim to take down his pants and then held and “kissed” his genitalia “saying prayers to make me feel holy,” according to the complaint.

After telling him to pull up his pants, McCarrick allegedly told the boy to say certain prayers “so God can redeem you of your sins.” 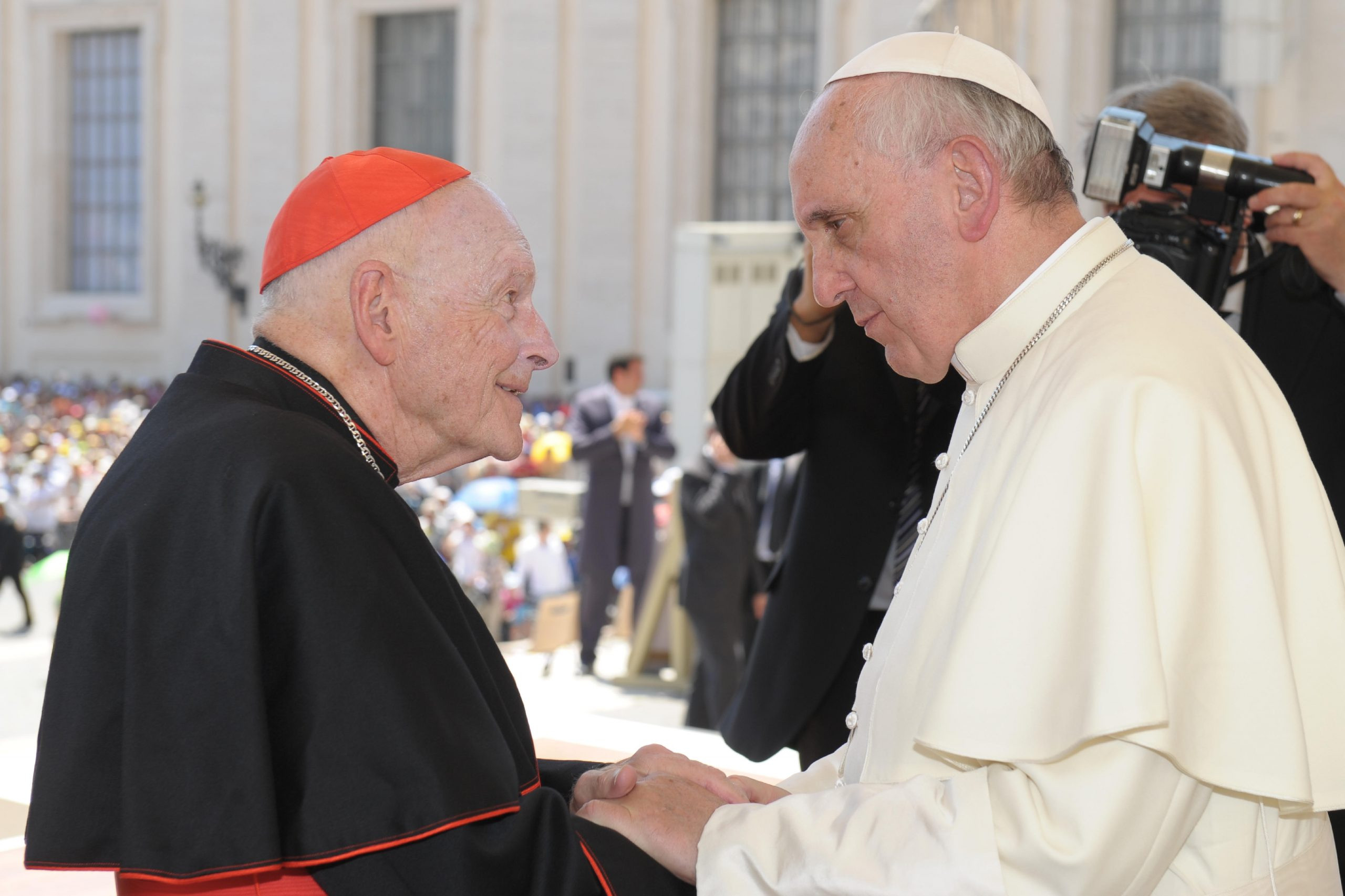 McCarrick has maintained his innocence in the past regarding previous allegations. He was promoted to cardinal in 2001 by Pope John Paul, a year after he became Archbishop of Washington.

McCarrick is now officially the highest-ranking Catholic official in the US to face criminal charges for sex abuse of a minor, according to the unnamed victim’s attorney, Mitchell Garabedian.

“Historically, this is the first time ever in the United States that a Cardinal has been criminally charged with a sexual crime against a minor,” Garabedian said in a news release.

“It takes an enormous amount of courage for a sexual abuse victim to report having been sexually abused to investigators and proceed through the criminal process.”