Emmanuel's Blog
Home Blog Dad turns his teenage son in to police after suspecting he murdered... 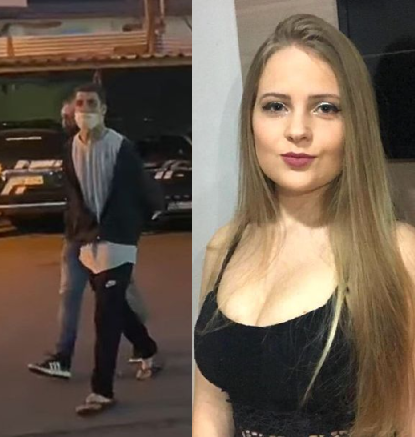 A teenager has been arrested after his father reported to Brazilian police that he suspected the young man had murdered his girlfriend.

Paulo Eduardo Scravonatto, aged 19, was taken in by police after his dad, whose identity was not released, suspected he killed Joana Fabris Deon, also 19, in the city of Bento Goncalves located in the Brasilian state of Rio Grande do Sul. 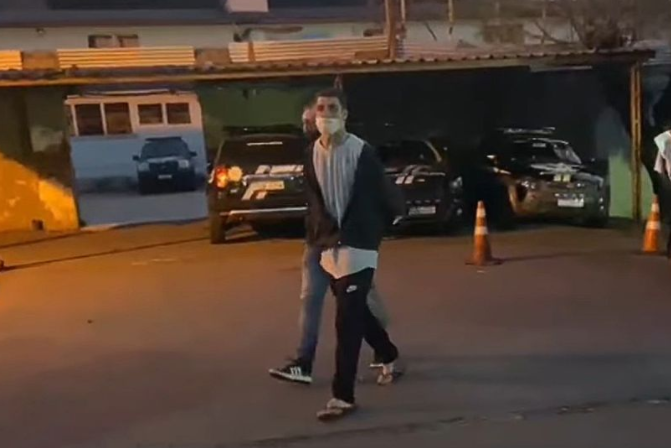 Local media reported the murder of Joana happened on Saturday, July, 17, after which Scravonatto had called his father claiming that Joana was wounded and needed to be quickly rushed to a doctor.

The teen claimed Joana was shot by brutal street thugs after she stood up against them when they tried to rob her. 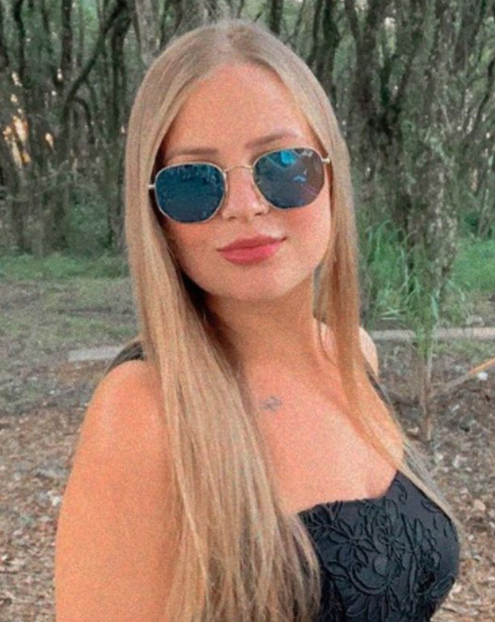 Scravonatto and his father took the injured girlfriend to the nearby Tacchini Hospital, where she soon died from her injuries, whilst the 19-year-old man was released after telling his version of the story to the cops.

But according to Chief Deise Salton Brancher and Head of Specialized Police Stations on Assistance to Women (DEAMs), the father came back to the police station later during the day and claimed his son was the one who murdered the woman.

Police and Military Intelligence investigators then went to Scravonatto’s house, where they witnessed the crime scene and seized a gun, which allegedly belonged to the teen.

The officers then questioned the suspect again, who then allegedly changed the story and claimed he accidentally shot the victim.

However, after his dad gave another statement confirming his previous assumptions, Scravonatto was arrested on the basis of femicide and is currently awaiting trial.

Chief Brancher said: “It’s a very delicate situation, which involves family members of both the victim and the suspect, because we have a mother and father who lost a daughter.

“But we also have a father who acted correctly and alerted the police of his own son’s actions.” 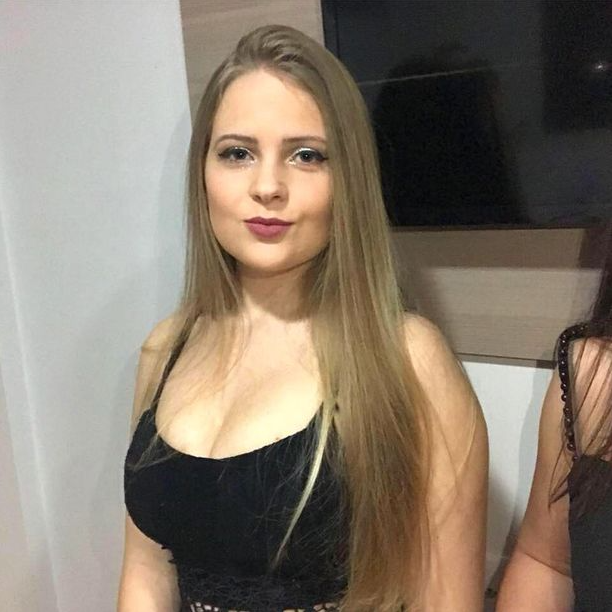 The police reported that a more detailed investigation will follow.