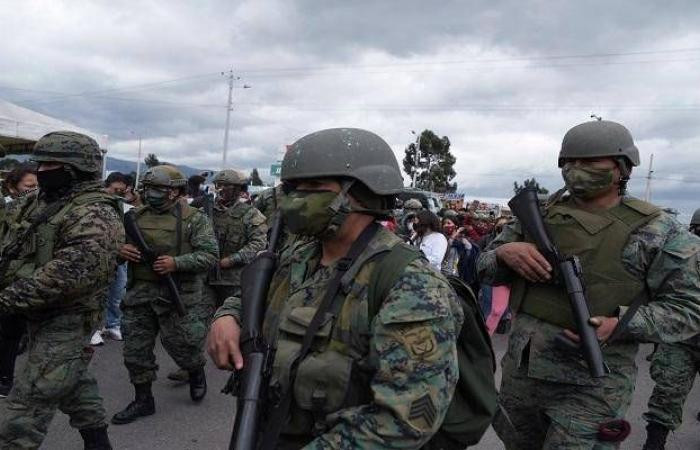 Ecuador has declared a state of emergency in its penitentiary system after riots at two prisons left 22 dead and 57 wounded.

Authorities said violence erupted on Wednesday afternoon at the country’s two largest prisons Litoral Penitentiary in the port city of Guayaquil and the Latacunga prison in the central Cotopaxi region.

Police contained the rioting and regained control of the two sites after nine officers and 59 inmates were injured, according to officials. 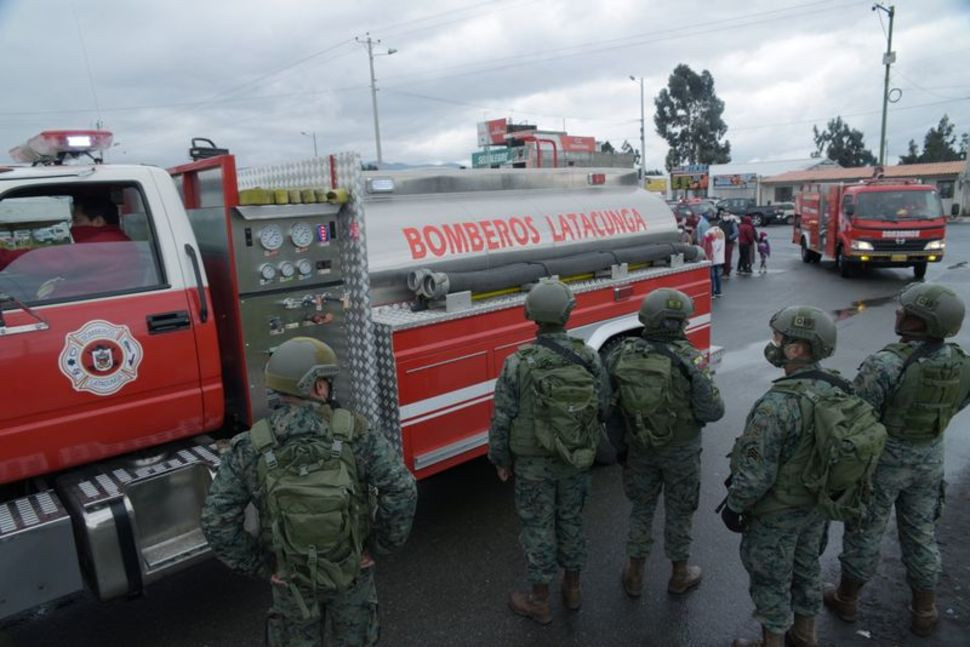 In Cotopaxi, “high-caliber firearms” and explosives were used during the riots, Governor Oswaldo Coronel said.

Some 78 prisoners were recaptured following an escape attempt at Latacunga, police said.

Alexandra Vela, a government minister, said a police officer was sexually assaulted amid the chaos.

Gustavo Larrea, a former interior minister, said clashes were between crime groups linked to drug trafficking. Larrea said the gangs had “relative control” in the prisons and sought to control illegal operations on the outside. 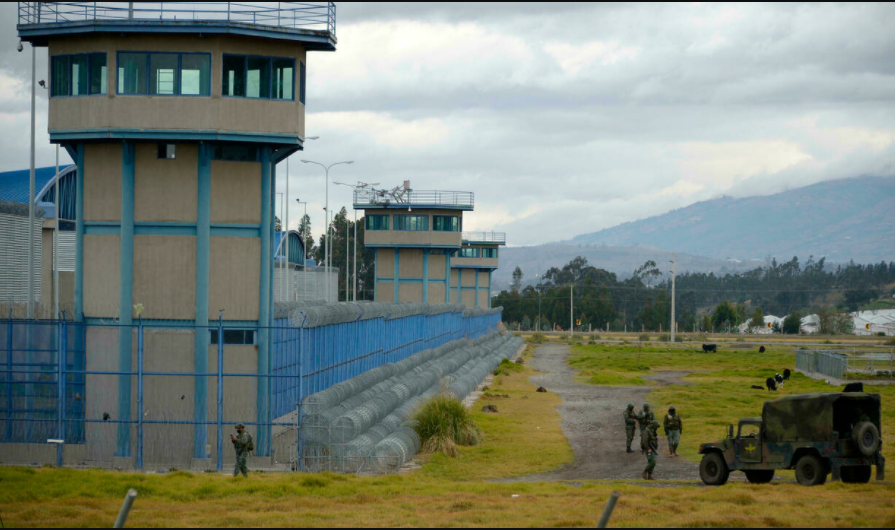 The military will be in charge of controlling the prison from the outside and police will handle the inside, Lasso said.

“I want to tell the mafias that try to intimidate this country that they are wrong,” Lasso said. “They are wrong if they think our hand is going to shake. We are going to use all our legal powers to impose the rule of law and guarantee peace and human rights in prisons in Ecuado