Emmanuel's Blog
Home Blog Father fatally shot by teen boy who sneaked in to meet his... 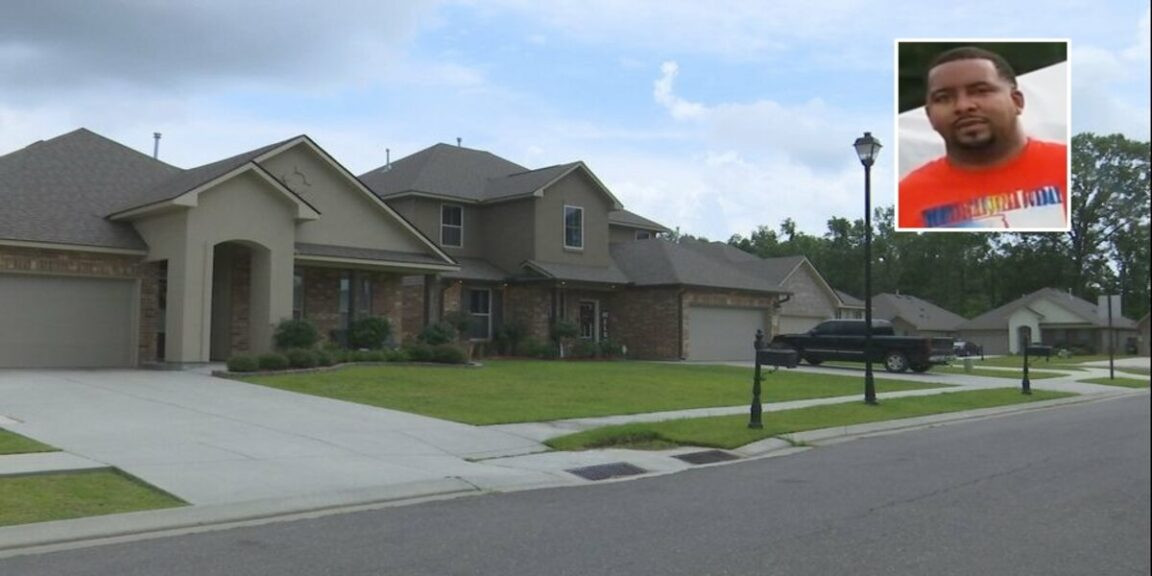 A Louisiana father was shot dead in a shooting battle with a teenage boy, who sneaked into his house to meet his 14-year-old daughter.

The shooting took place around 8 am on Sunday, July 18, according to Zachary police chief David McDavid.

Police said the shooting occurred following a confrontation after the teenage suspect came to the man’s tent to see his minor daughter.

According to the county coroner’s office, the girl’s father and homeowner, Desmon Hamilton, 34, died of multiple gunshot wounds. A suspect identified by police as 17-year-old Nicholas McCarter was also injured in the encounter and taken to the hospital.

McDavid said police believed that a teenager used a ladder to climb a window upstairs and entered the house there. After Hamilton found McCarter inside, a conflict broke out.

According to police, the man and the teen shot each other during the encounter.

McDavid confirmed on Monday that the suspect was at Hamilton’s house to meet the victim’s 14-year-old daughter.

Both were armed, police said, but authorities are still investigating the shooting, as it is still unknown who fired the first bullet.

According to reports, once the teen is released from the hospital, he is expected to be booked for a second murder, illegal use of weapons, and illegal possession of a stolen gun.