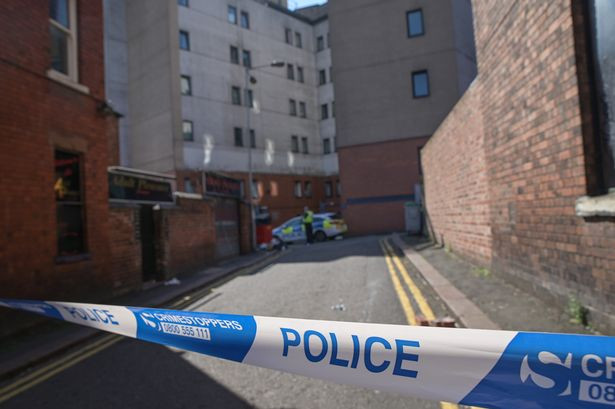 A University student has plunged to her death from the fourth floor of a tower block.

The 20-year-old was tragically pronounced dead at the scene in Wolverhampton, West Mids.

Emergency services were called to Digs Chambers 51, student accommodation close to the University of Wolverhampton, at around 6am this morning. 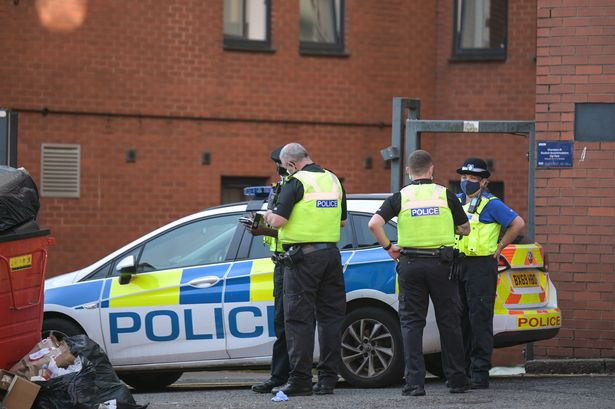 The woman, who has not been named, was found with fatal injuries in the road.

Officers are probing the circumstances of the 40ft fall but have ruled out foul play.

A West Midlands Police spokesman confirmed: “A woman has died after falling from a window at student accommodation in Lichfield Street, Wolverhampton.

“The 20-year-old was tragically pronounced dead at the scene.

“We’ve been working with staff at the University of Wolverhampton and our thoughts are with the woman’s family, friends, and the wider student community at this sad time.

“The death is not being treated as suspicious and will be referred to the coroner.”

A resident who lives in the block told the Express and Star: “I woke up and saw the police outside and sheeting over someone in the car park. It’s awful, I’ve heard who it was and she was really young, in her twenties.”

Professor Julia Clarke, Deputy Vice-Chancellor at the University of Wolverhampton, confirmed the woman was a student, the Express and Star reports.

She added: “The thoughts of the University community are with the student’s family and friends and we are providing support to our students and staff at this very sad time.”