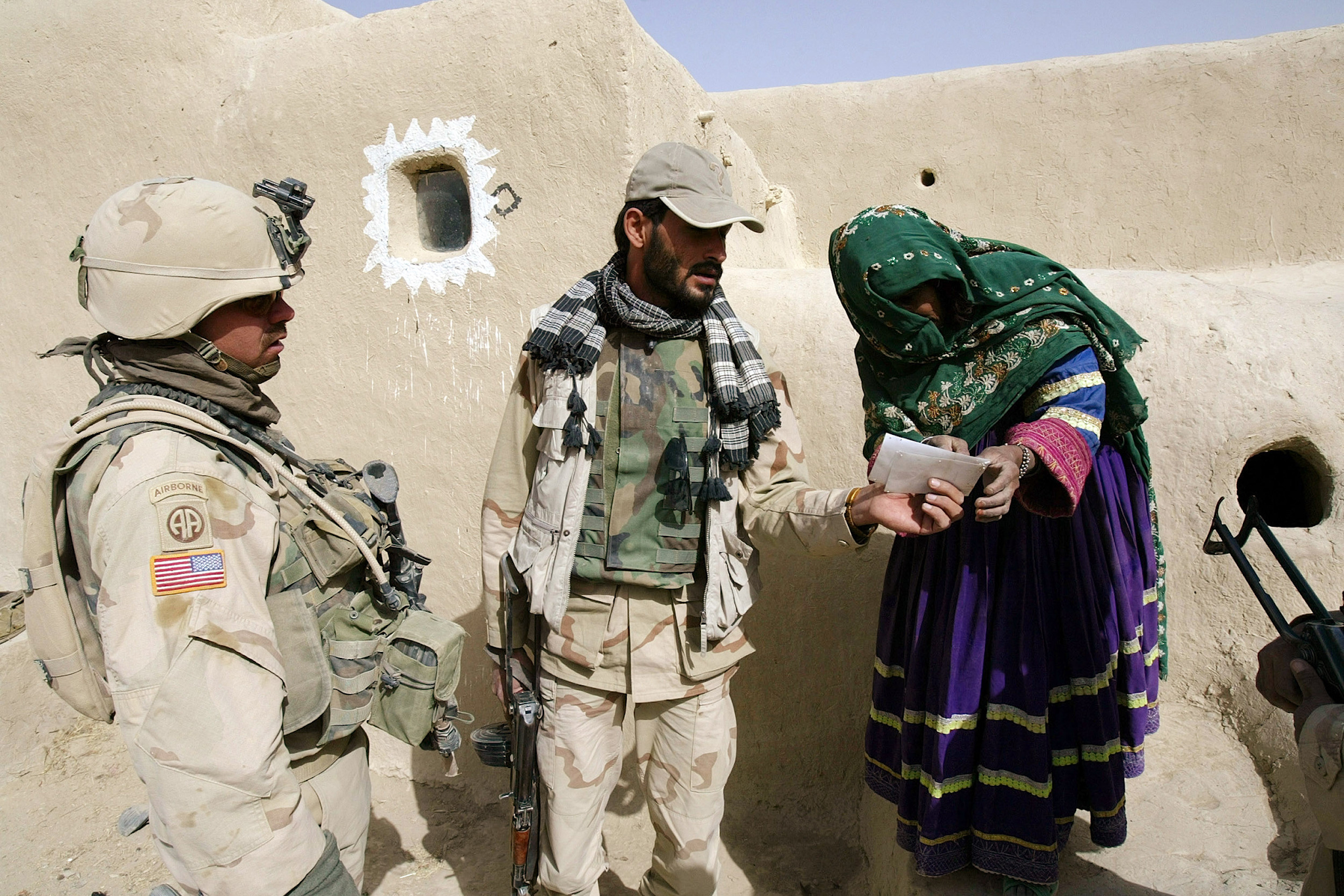 The first set of Afghan translators and interpreters who helped US soldiers and diplomats in Afghanistan during the 20-year war between the US and terrorist groups arrived in the US on Friday July 30.

The move comes as the Joe Biden administration fears the interpreters might be killed by the Taliban as revenge for helping US troops in the 20-year war against terrorist groups. 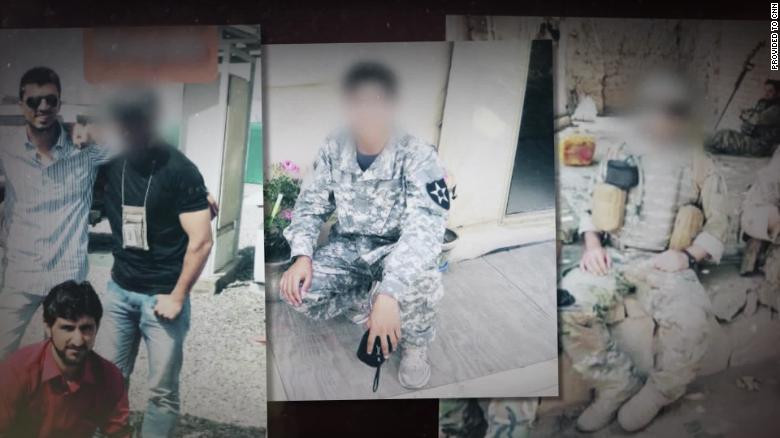 The first group of approved Afghan applicants for a Special Immigrant Visa touched down and traveled to Fort Lee, Virginia, on Friday. The flight carried about 200 people, including applicants and their families, part of a priority group of 700 Afghan SIV applicants.

There are still thousands more waiting to relocate to the US. 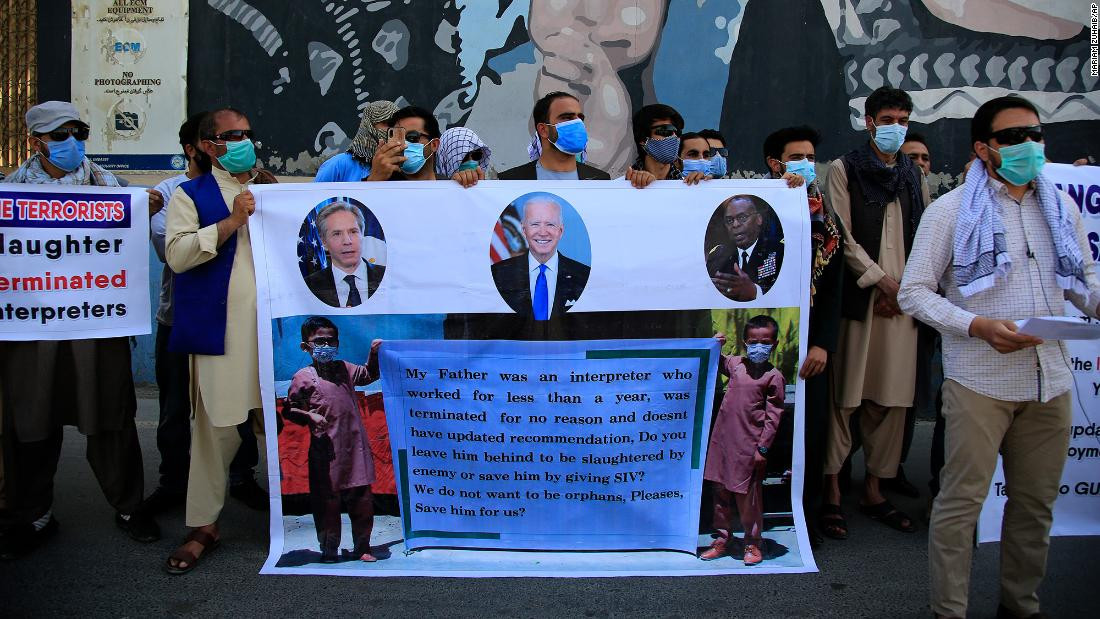 “Today is an important milestone as we continue to fulfill our promise to the thousands of Afghan nationals who served shoulder-to-shoulder with American troops and diplomats over the last 20 years in Afghanistan,” President Joe Biden said in a statement.

Russ Travers, the deputy homeland security advisor on the National Security Council, said the flight is “the fulfillment of the US commitment and honors these Afghans brave service in helping support our mission Afghanistan, in turn, helping to keep our country safe.”

It is believed that an estimated 20,000 Afghans have applied for the SIV visa as they are deeply afraid after watching the Taliban’s bloody executions and reprisals against those who helped US troops in recent weeks. Just last week, an Afghan interpreter for the US Army was beheaded by the Taliban.