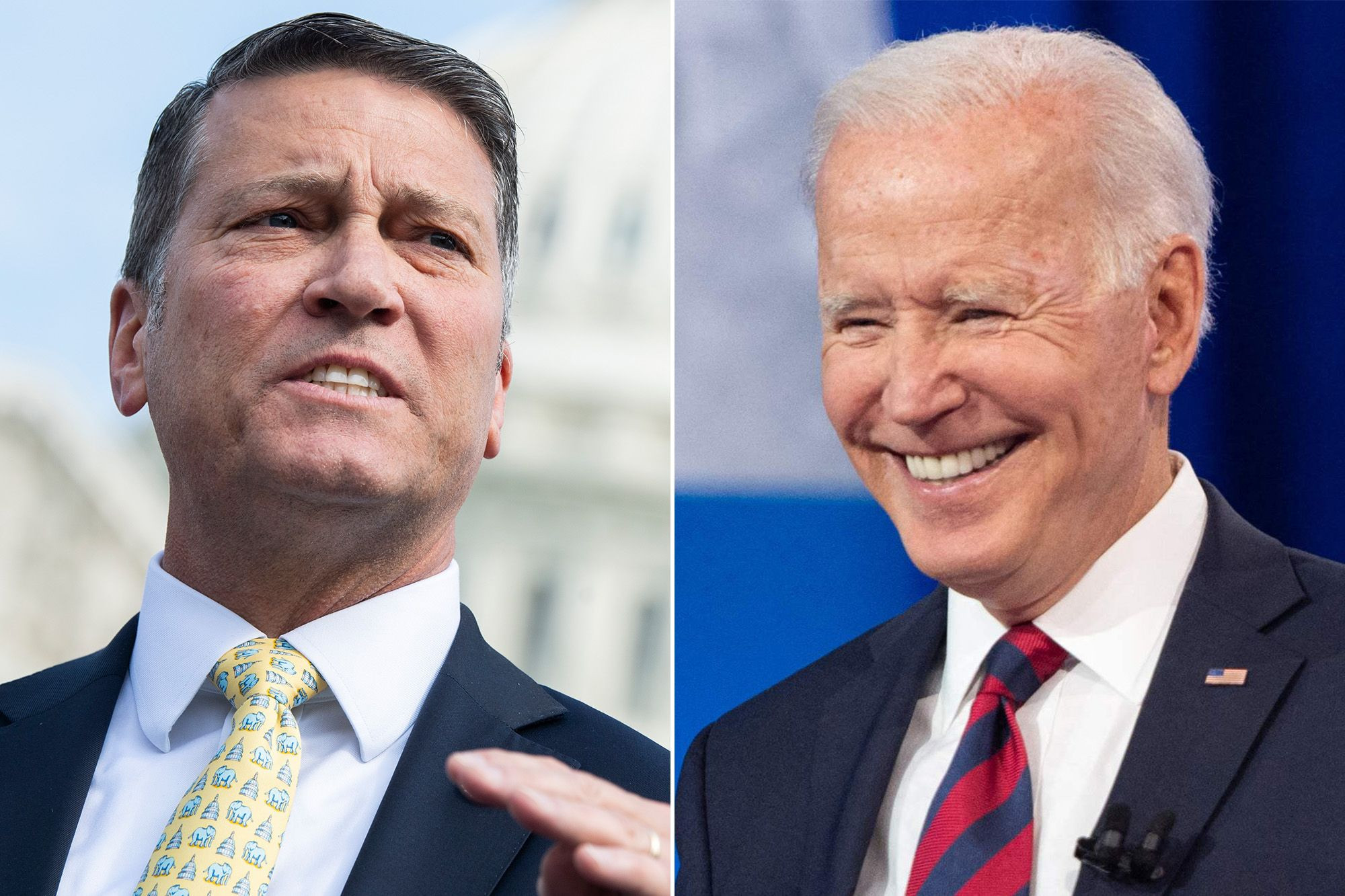 Ronny Jackson, the former White House physician-turned-congressman, says he’s “terrified for the country” in the wake of U.S. President, Joe Biden’s televised town hall this week. According to Jackson, he doubts whether the commander in chief has the cognitive ability to make it through a full four-year term.

During Joe Biden’s performance on the CNN Town Hall on Wednesday, July 21, he made false assertions about the efficacy of COVID vaccines, talked about helping children “find out whether there’s a man on the moon or those aliens are here or not” and confused some in the audience with references to conspiracy theories.

“I mean, Qanon, the idea that the Democrats or that Biden is hiding people and sucking the blood of children and — no, I’m serious,” he said.

“He’s completely LOST it!” Jackson, R-Texas, tweeted along with a video clip in which Biden answers a reporter’s question about defunding the police by claiming that Republicans accuse him of “sucking the blood out of kids.”

Earlier this month, Biden was forced to rely on notes to answer a reporter’s question at a Michigan pie shop. 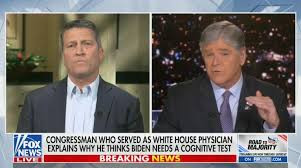 Speaking to Fox News host Sean Hannity, Jackson said; “This is a national security issue at this point”

Last month Jackson, who served as the personal physician of both President Obama and President Trump, joined a dozen Republican House members in a letter calling on Biden to take a cognitive function test as Trump did while he was in office and publicly release the results.

“The American people … deserve full transparency on the mental capabilities of their highest elected leader,” the Republicans wrote.

“I’ve been saying that it’s only going to get worse,” Jackson said Thursday on Fox News.

“And guess what? We’re watching that happen right before our eyes right now.” he added