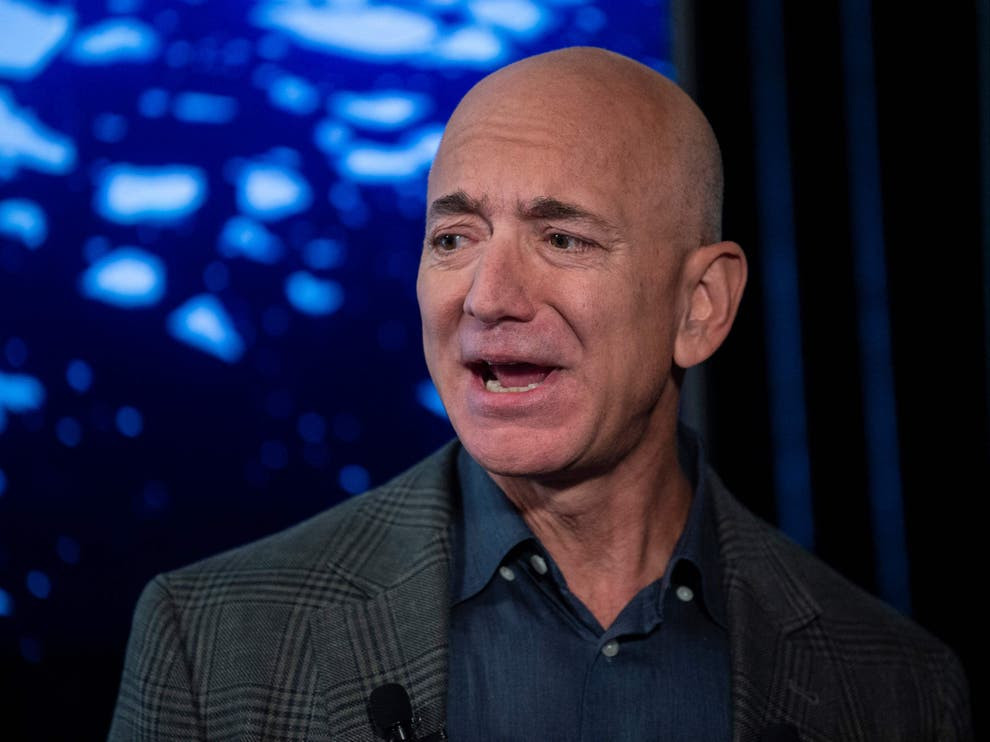 Jeff Bezos has stepped down as the chief executive of Amazon 27 years after he founded the company.

The American billionaire, 57, Amazon’s biggest shareholder with a stake worth about $180 billion, is being replaced by Andy Jassy, the mastermind behind Amazon’s cloud computing division.

Earlier this year, Mr. Bezos announced his decision to step down in order to be able to focus on initiatives such as his plans for private space travel.

Making his announcement, Mr. Bezos said he wanted to “focus [his] energies and attention on new products and early initiatives” in his new role of executive chair.

“This journey began some 27 years ago. Amazon was only an idea, and it had no name. The question I was asked most frequently at that time was, ‘What’s the internet?’ Blessedly, I haven’t had to explain that in a long while,” he wrote in a letter to Amazon employees earlier this year.

“Today, we employ 1.3 million talented, dedicated people, serve hundreds of millions of customers and businesses, and are widely recognised as one of the most successful companies in the world.”

Mr Bezos said he would “stay engaged in important Amazon initiatives” but also concentrate on projects away from the day-to-day running of the business in his new position.

He said the move would give him the “time and energy” needed to “focus on the Day 1 Fund, the Bezos Earth Fund, Blue Origin, The Washington Post” and his “other passions”.

Mr Bezos said that he had “full confidence” in his replacement, Mr. Jassy.

“Andy is well known inside the company and has been at Amazon almost as long as I have. He will be an outstanding leader, and he has my full confidence,” he said.

The change in management happened on Monday, exactly 27 years after Mr. Bezos founded the company as an internet bookseller.

Amazon boss, Jeff Bezos, 58, steps out with his girlfriend in London (photos)