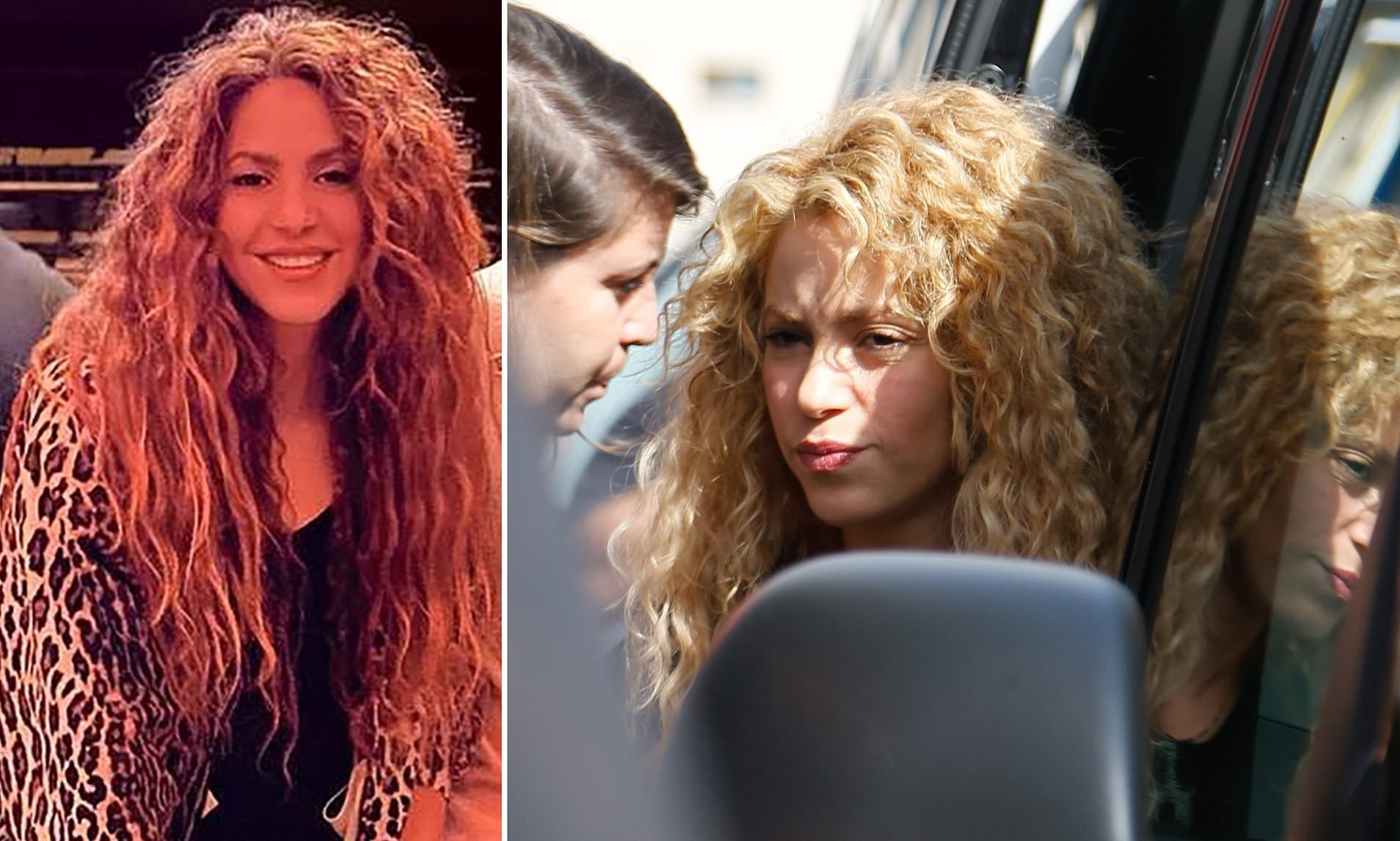 A judge in Spain has ruled that Shakira must face trial for dodging €14.5 million in tax.

The Colombian singer, 44, is accused of six offences, which could result in jail time if she is convicted.

Shakira previously said that during those years she lived in the Bahamas and was not a resident of Spain, only visiting the country ‘sporadically’.

Now a judge has concluded there are ‘sufficient indications’ for Shakira to go to trial for allegedly avoiding the payment of 14.5 million euros, Euro Weekly reports.

Shakira plans on presenting an appeal to the Barcelona Court against the judgment, it is believed.

The musician has previously insisted she is innocent of tax evasion after she was questioned by a Spanish judge. She denied allegations of not paying tax when she lived in Spain between 2011 and 2014, during an hour and a half long hearing in Esplugues de Llobregat, near Barcelona.

Prosecutors claimed that the superstar failed to pay taxes in Spain despite being a resident in the country for four years before 2014.

She allegedly moved to Spain in 2011 when her relationship with football player Gerard Piqué was announced, but prosecutors said she was officially in the Bahamas until 2015 when she began paying taxes in Spain. Claims to have maintained.

The proceedings are only for the period 2012-2014, as the period for prosecuting tax evasion charges expired in 2011.