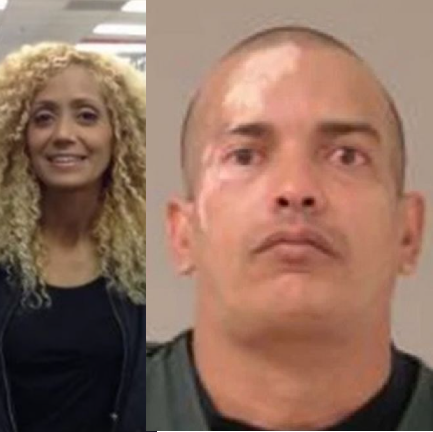 A 55-year-old woman was allegedly beheaded by her boyfriend in broad daylight near Minneapolis, Minnesota, on Wednesday, July 28.

America Mafalda Thayer was found by stunned cops, with her head “laying next to her body,” in the middle of the street.

Officers also found a large knife in a bin in a nearby alley, KMSP reports. 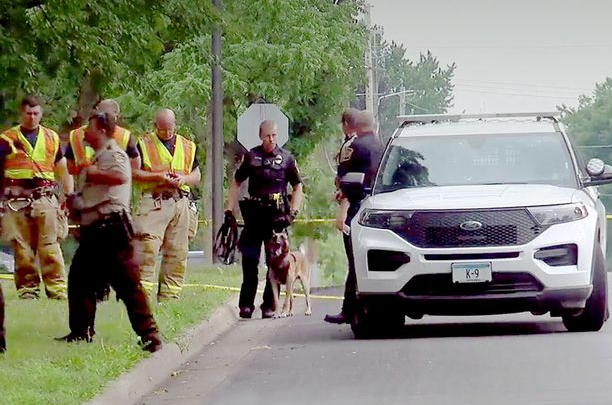 Several people witnessed the attack, according to the search warrant.

On Wednesday afternoon, July 28, the suspect was scheduled to be in court to face the new charges, but didn’t show up.

A colleague of the victim said Thayer had been in a long-term relationship with the suspect and domestic abuse had been a consistent problem.

A video purportedly showing the beheading has gone and can be seen here. 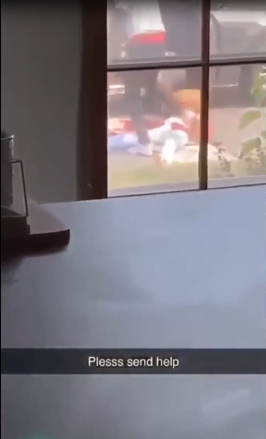 Check the slides below for the video. ..