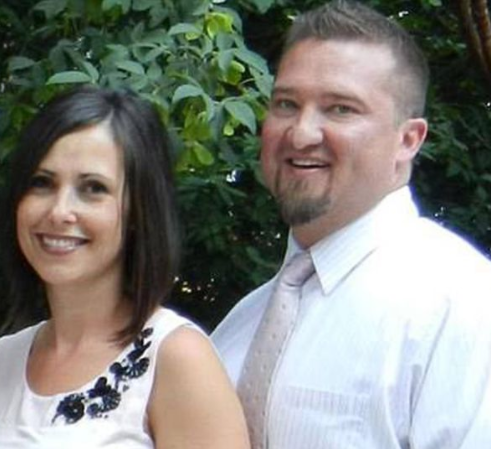 A man jailed for beating his wife to death on a cruise ship in front of their kids has been found dead in his prison cell.

Kenneth Manzanares, 43, from Utah in the USA, was aboard the Emerald Princess cruise ship in Alaska with his family when he beat his 39-year-old wife Kristy to death on 25 July 2017.

He pleaded guilty to second-degree murder last year and was sentenced to 30 years in prison and five years on probation. 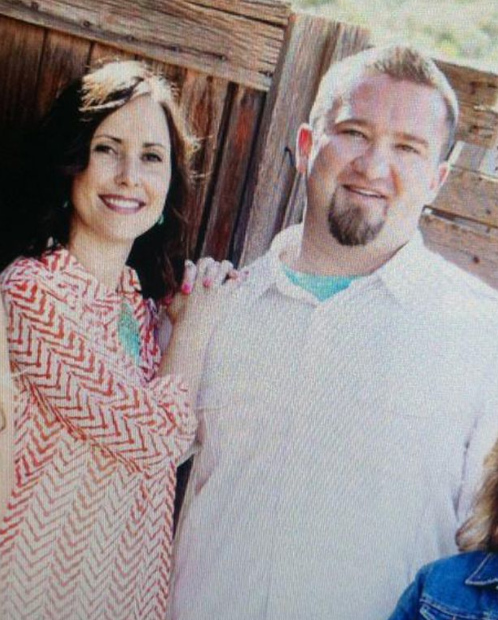 On 14 July, Manzanares was found unresponsive in his Alaska prison cell at around 7am. He was pronounced dead at 7.42am.

The Alaska Department of Corrections said in a statement that his death was not related to Covid-19 and that foul play is not suspected.

Manzanares, Kristy, and their three kids were travelling on the cruise to celebrate their 18th wedding anniversary when Kenneth allegedly snapped after Kristy laughed at him and told him she wanted to get a divorce. 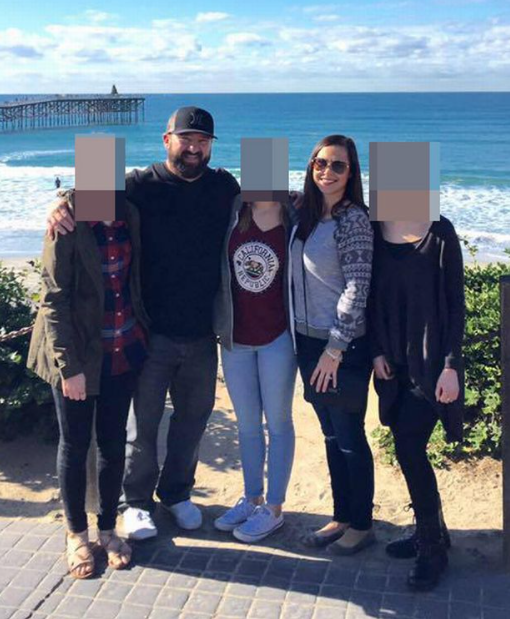 On the night of Kristy’s murder, cruise ship passengers had been expecting to partake in a Sherlock Holmes murder mystery event.

So, as the murder of Kristy unfolded, many passengers presumed it was all part of the act. 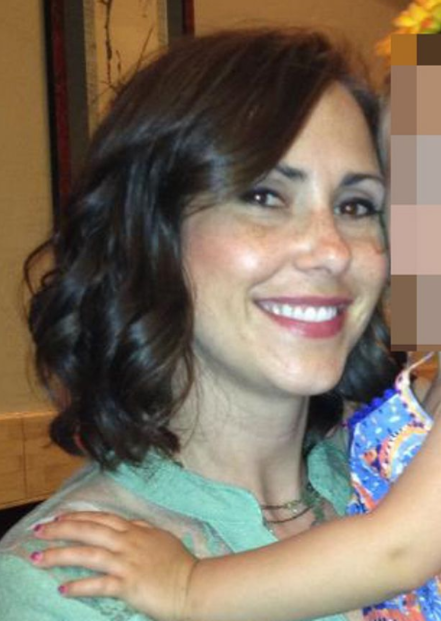 Passenger Natalie Beckstrom told St. George News: “That’s kind of what everybody in the room was thinking was that it was just part of the play… So, you know, we all just kind of sat down and went on with the play.”

The Trial of Nurse accused of murdering seven babies goes on