Emmanuel's Blog
Home Blog Man who snuck into farm to have sex with horse is caught... 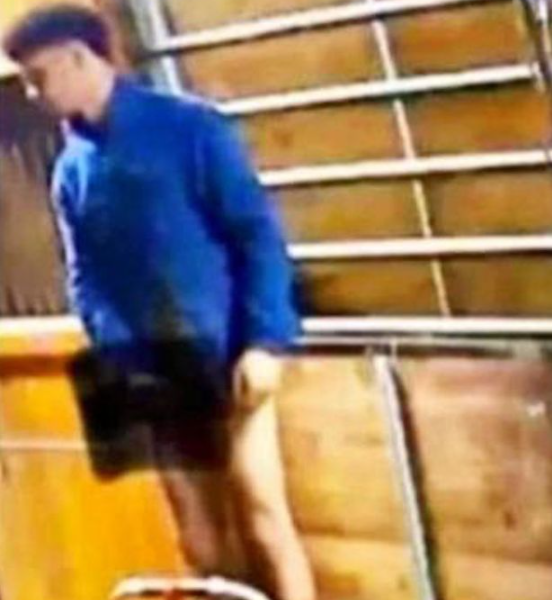 Police are looking for a man who snuck into a farm, stripped and allegedly had sex with a horse.

The man is said to have committed the gruesome act in Norfolk, Massachusetts, early Thursday morning, July 15, and it was captured on a surveillance camera.

Before committing the evil act, the man unplugged one of the cameras. However, another camera captured the act.

Footage of the man shows him with his pants down as he stood on a ladder chair to enable him reach the horse’s level. 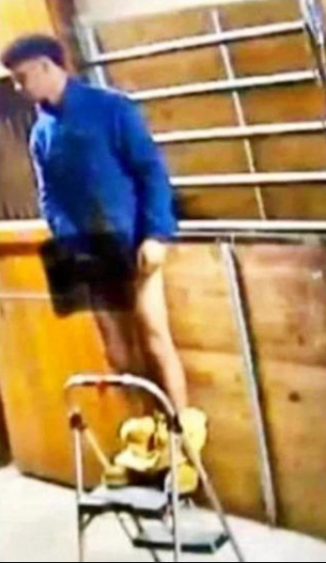 The horrified equestrian centre found the footage on one their security system.

Hillary Swarr, owner of Turner Hill Equestrian Centre, said: “I look at this person as a sexual predator. It’s a threat to a very small community where a lot of people feel extremely violated and rightfully so.”

The disgusted owner told the Boston Herald that a young man had infiltrated the centre on foot in the very early hours of Thursday morning.

Footage from the surveillance camera shows the man halter and cross tie the lone mare, which showed Swarr that he was comfortable around horses and must have had some experience in the equestrian industry.

He then proceeded to assault the horse.

After seeing the footage, Hilary rushed to the stable, but by the time she arrived the man had fled.

The incident has reportedly led to Swarr losing business in her centre where she takes care of horses.

Swarr said the owner of the abused horse “questions why this individual chose her horse for this grotesque act.”

Norfolk Police have sent out an alert to neighbouring communities to see if they had any information or similar incidents occur.

The investigation is ongoing.