Emmanuel's Blog
Home Blog One of the women who took pictures with Wayne Rooney in hotel... 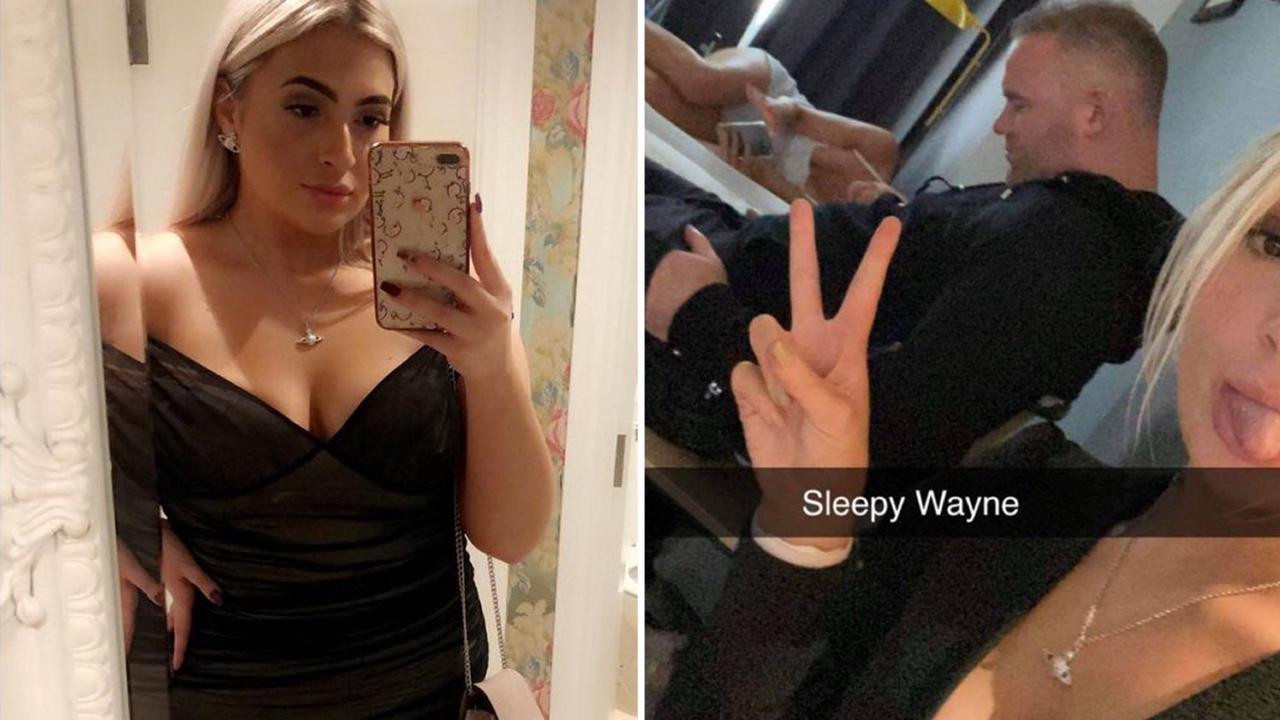 One of the women who took pictures with Wayne Rooney in a hotel room has reportedly been ‘dumped’ by her fiancé.

Elise Melvin, 21, a trainee accountant, posed for photos next to the former footballer, 35, who had fallen asleep on a chair. 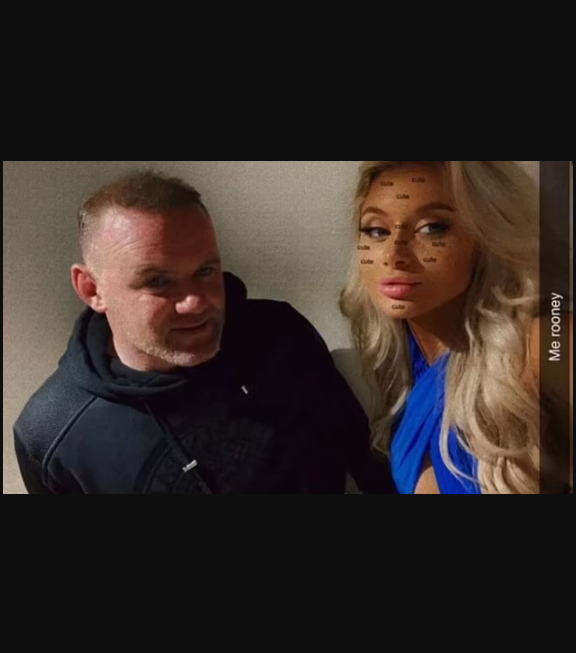 Her fiancé, Stuart Rodger, 26, called off their engagement just hours later after the photos were widely shared online, according to The Sun. Elise’s friends Brooke Morgan and Tayler Ryan, both 21, also took photos with the Derby County manager on Sunday morning.

A source said: ‘Stuart ended it because it was all over the internet. It’s not nice.’

When asked by The Sun, Stuart refused to decline at the couple’s house in Barrow-in-Furness in Cumbria, while Elise was unavailable. 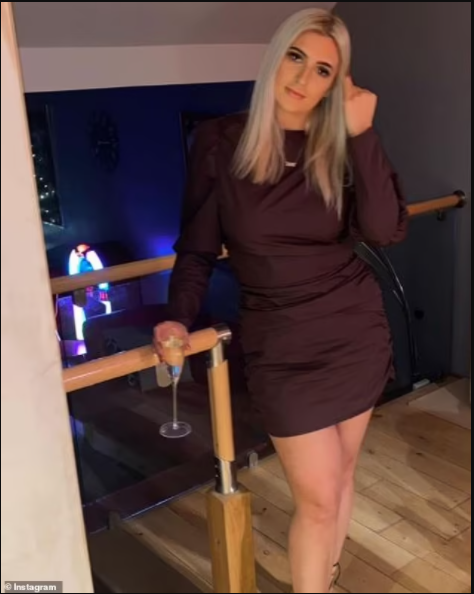 It comes as Cheshire Constabulary made a decision to drop the probe into Rooney’s £10,000 allegation he was blackmailed by the three women who allegedly sent him a message saying ‘Morning Wayne 10 grand please mate or Coleen sees this’.

Authorities believe there is no suggestion that the alleged blackmail threat was made by them.

A relative of Tayler said: ‘He’s a rascal. This is textbook for him – he’s got form.’

Police told MailOnline they had spoken to the ‘person involved’ who does not wish to ‘take the matter any further’.

But sources close to Wayne Rooney said tonight that the father-of-four Rooney – married to childhood sweetheart Coleen since 2008, was ‘surprised’ the investigation had been dropped.

‘He spent a good hour talking to police officers and it has come out of the blue that they have decided to end the inquiry so quickly. It is quite wrong to suggest that he wanted this to happen’, said the source.

On Wednesday, a video surfaced online of Wayne walking two women who later took the viral pictures of him asleep in their hotel room after he partied Snapchat model Tayler and her friends Elise and Brooke at the exclusive Chinawhite nightclub.